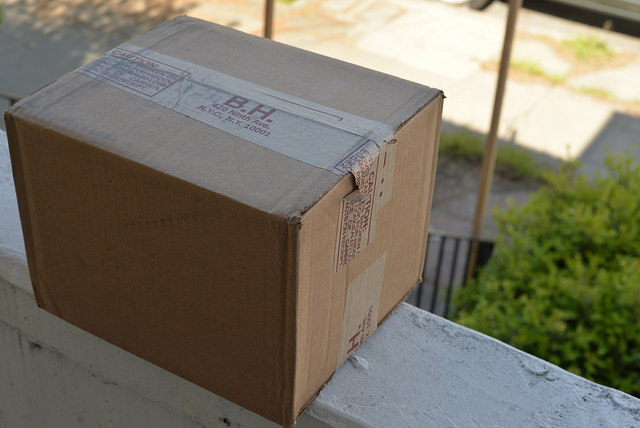 “Most of the package thefts we’ve made arrests on revolve around (closed-circuit TV) or private surveillance cameras that give us a still image,” Kelly said.