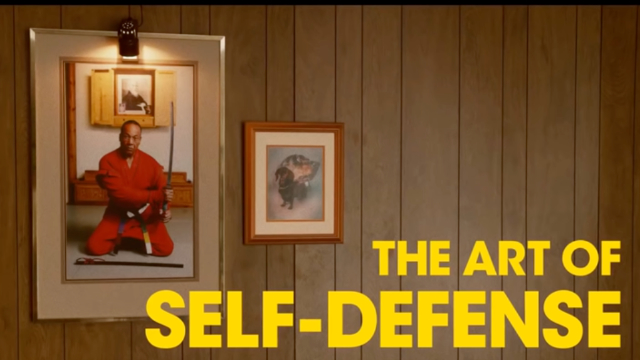 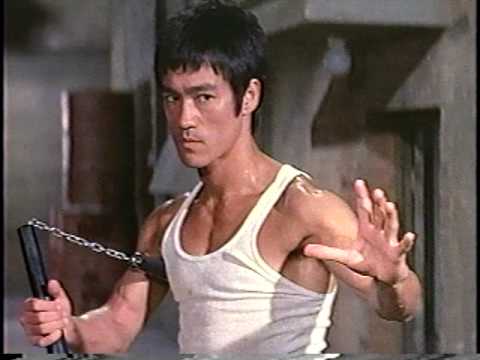 In 1974, the State of New York banned nunchuku, the Okinawan martial arts weapon popularized in the US by the classic Bruce Lee film Enter the Dragon. On Friday, 44 years later, Brooklyn federal court judge Pamela Chen ruled that the ban is unconstitutional under the Second Amendment. The plaintiff in the case is a fellow named James Maloney who had been busted nearly 20 years ago for possessing nunchaku in this home. From the Associated Press:

The ruling went over the history of the ban, and said it “arose out of a concern that, as a result of the rising popularity ‘of ‘Kung Fu’ movies and shows,′ ‘various circles of the state’s youth’ — including ‘muggers and street gangs’ — were ‘widely’ using nunchaku to cause ‘many serious injuries.’”..

Maloney, a professor at the State University of New York’s Maritime College, said some of his motivation was outrage. “How could a state simply ban any and all possession of a weapon that had a long and proud history as a martial-arts weapon, with recreational, therapeutic and self-defense utility,” he said.

Maloney also wanted to teach a form of martial art using nunchucks that he created, which he calls “Shafan Ha Lavan” to his sons, the ruling said.

The action starts around 25 seconds in. Read the rest

Cool karate man Jim Kelly who starred in such films as "Enter the Dragon" and "Blackbelt Jones" died this weekend. He was 67. Above, Kelly gives some nasty cops the what-for in "Three The Hard Way" (1974). (via Los Angeles Times) Read the rest

"Karate Dancing To Offspring" (Thanks, Gabe Adiv!) Read the rest