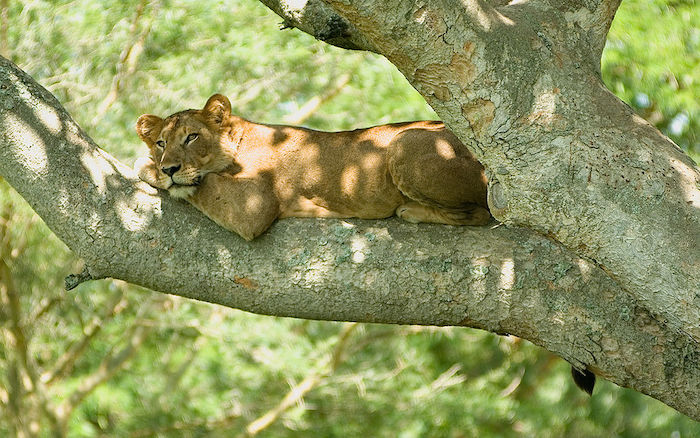 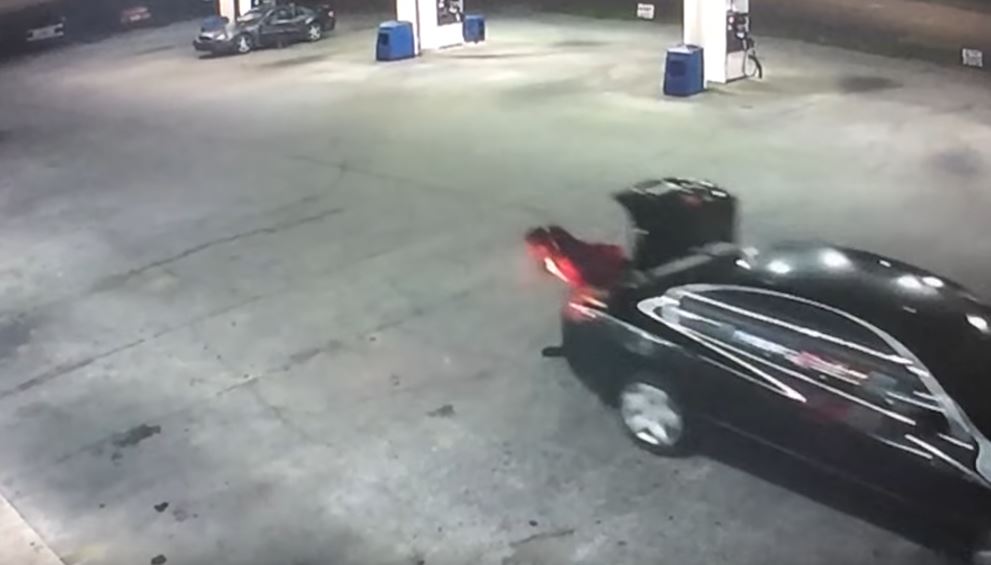 A woman in Avondale, Alabama, was recorded on a gas station's security cameras leaping from a moving car to escape a man who had kidnapped her and stuffed her in the trunk.

According to Sgt. Bryan Shelton, the 25-year-old victim was taken by a suspect outside of her apartment on 4th Avenue South and 38th Street in Birmingham's Avondale neighborhood around 10:30 p.m. Tuesday. Police said the suspect pointed a gun at her and demanded money.

When the victim said she didn't have any money, the suspect forced her into her black Nissan Altima. Later, he made her move to the trunk of the car.

Shelton said the suspect took her cell phone and wallet.

The victim was then taken to Gas Land on Bessemer Road at approximately 11:40 p.m., where the suspect entered the gas station and tried to withdraw cash from the ATM.

Perhaps she had found the escape latch found in most (all?) modern vehicles' trunks; she ran inside and grabbed the clerk's shotgun while he stood guard at the door and called the cops. Read the rest 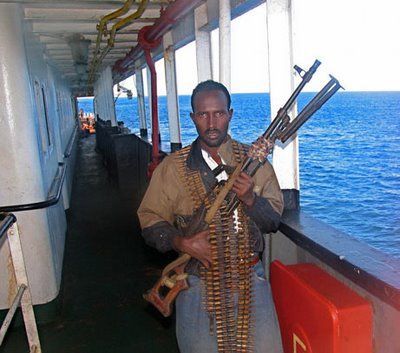