Watch Play-Doh in a hydraulic press make a stringy mess 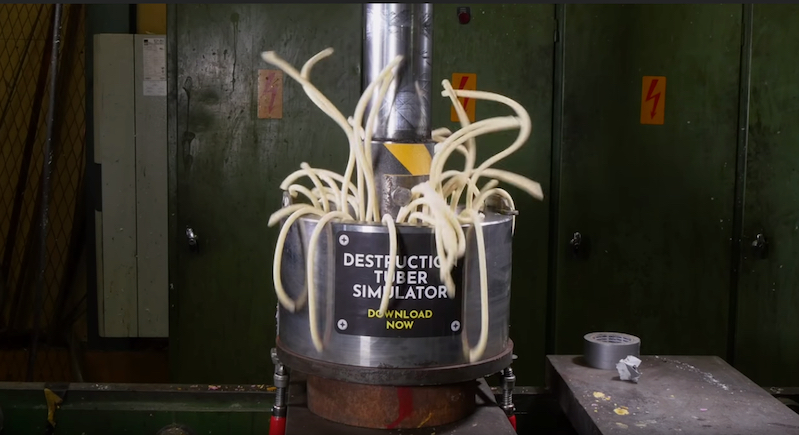 What would happen if a Play-Doh Fun Factory could exert thousands of pounds of pressure? Watch and learn. Read the rest 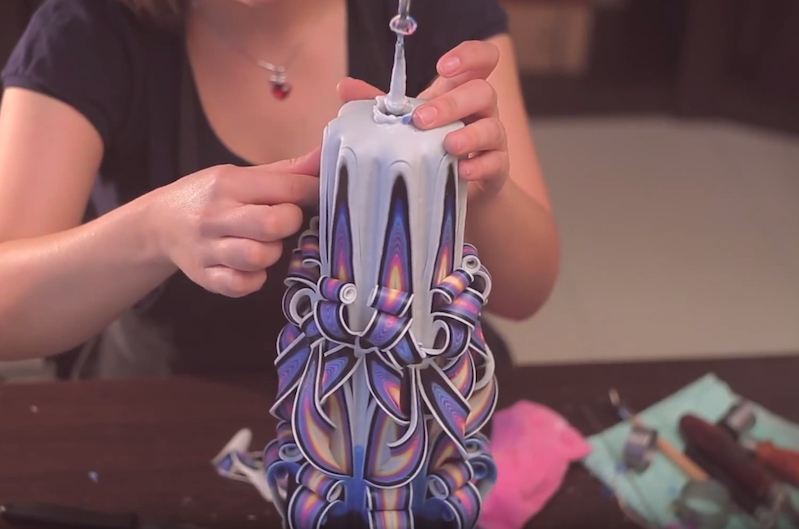 Anyone who was a hippie or who grew up knowing a hippie or two probably saw these intricate carved candles here and there. They eventually went mainstream in the 1970s, like macramé. Read the rest 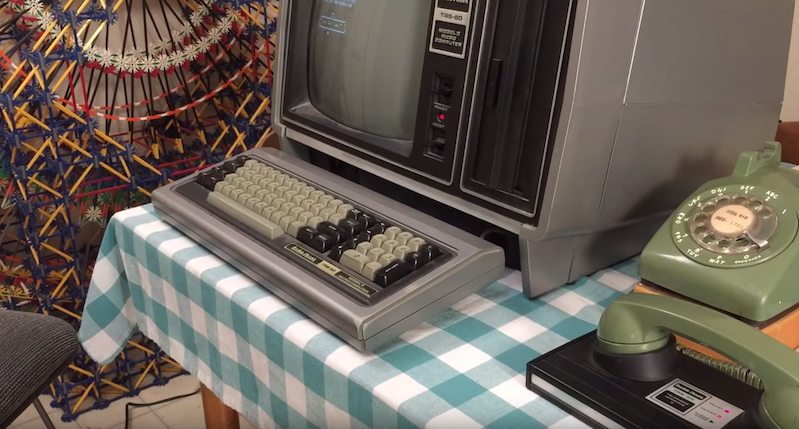 Ah, the good old days, when logging on to social media meant sticking a big honkin' floppy in your TRS-80, then tying up a land line by cradling the handset on your modem. Read the rest

Grace Jones ominously asks: Do you know where your children are? 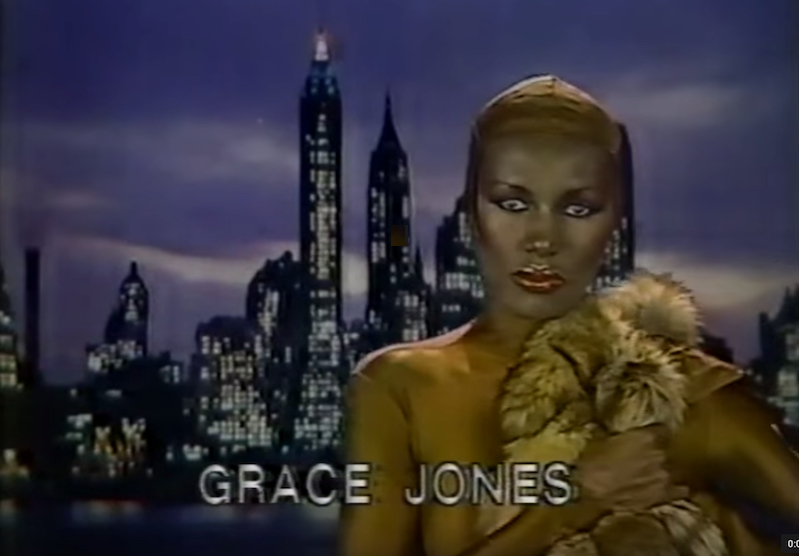 In many markets, 20th-century TV stations ran PSAs right before the local evening news reminding parents that they should probably know where their children are. This 1979 gem from Grace Jones may be the best one. Read the rest

Thought-provoking list of 1980s movies that shaped our humanity 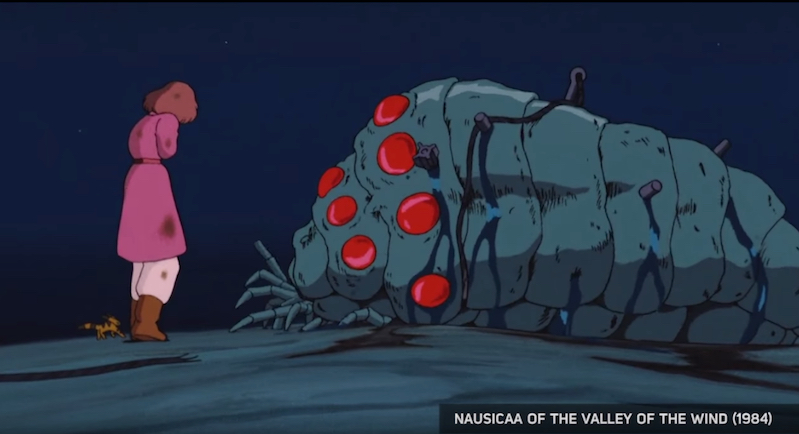 YouTuber Pop Culture Detective has a lovely video essay up on 1980s movies that shaped our humanity, and he chooses five often-overlooked favorites of his. What films would you list? His choices are: Read the rest

"Red Coke," aka Riunite on Ice, was largely inspired by the 1940s "Man, Oh Manischewitz" ads. Here, voiceover genius Bob Crane does several impressions for that Robitussin-adjacent wine beloved by middle-class boomers both Jewish and gentile. Read the rest