The founders of German National Socialist fan-site "The Daily Stormer" were ordered to pay $14MM in damages for being trollish assholes.

The founder and editor of the neo-Nazi website The Daily Stormer should be ordered to pay more than $14 million to a Montana real estate agent against whom he organized an anti-Semitic "troll storm," a federal magistrate judge found on Monday.

The judgment was filed Monday in U.S. District Court in Missoula, Montana, against Andrew Anglin, who encouraged the online intimidation campaign against Tanya Gersh, a Jewish real estate agent in the Montana resort town of Whitefish, her husband and their 12-year-old son.

In an opinion that must still be approved by U.S. District Judge Dana L. Christensen, the magistrate judge, Jeremiah C. Lynch, recommended a default judgment against Anglin, who failed to appear for a deposition in April.

But Lynch went further than finding for Gersh on procedural grounds: He recommended that Christensen order Anglin, who is in his mid-30s, to pay $4,042,438 in compensatory damages and $10 million, the maximum under state law, in punitive damages for "the particularly egregious and reprehensible nature of Anglin's conduct."

Writing about these guys the first time got me a lot of unwanted late night phonecalls. Read the rest 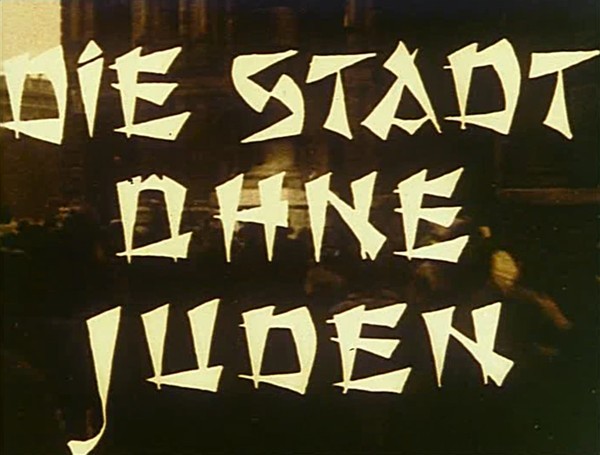 Following a crowdfunded restoration, the film of Hugo Bettauer's eerily prescient novel will tour Europe again as anti-Semitism is on the rise. At the film's release, Bettauer was doxxed by local media and murdered by a young Nazi soon after. Read the rest 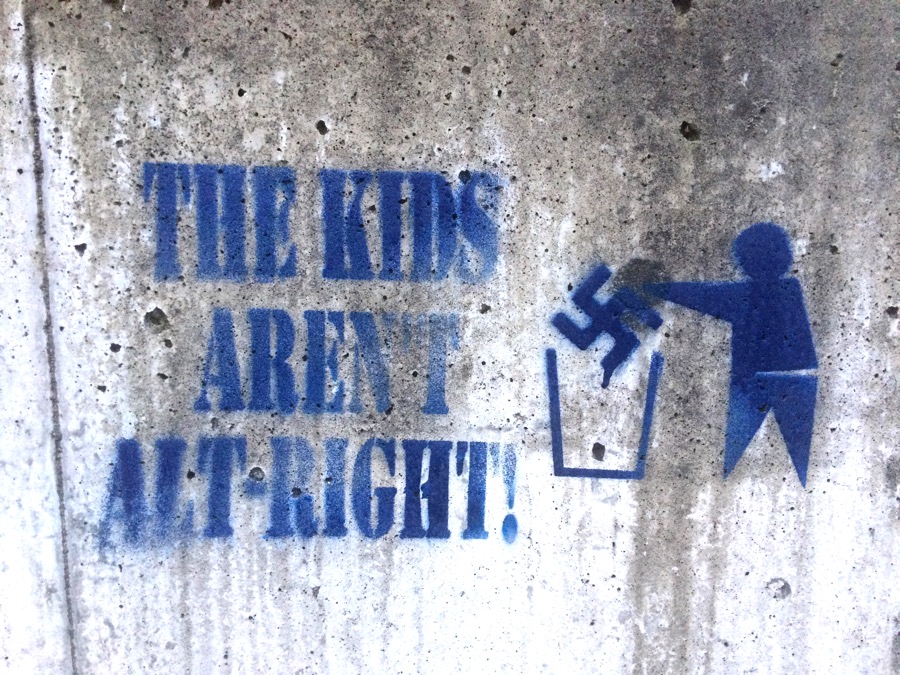