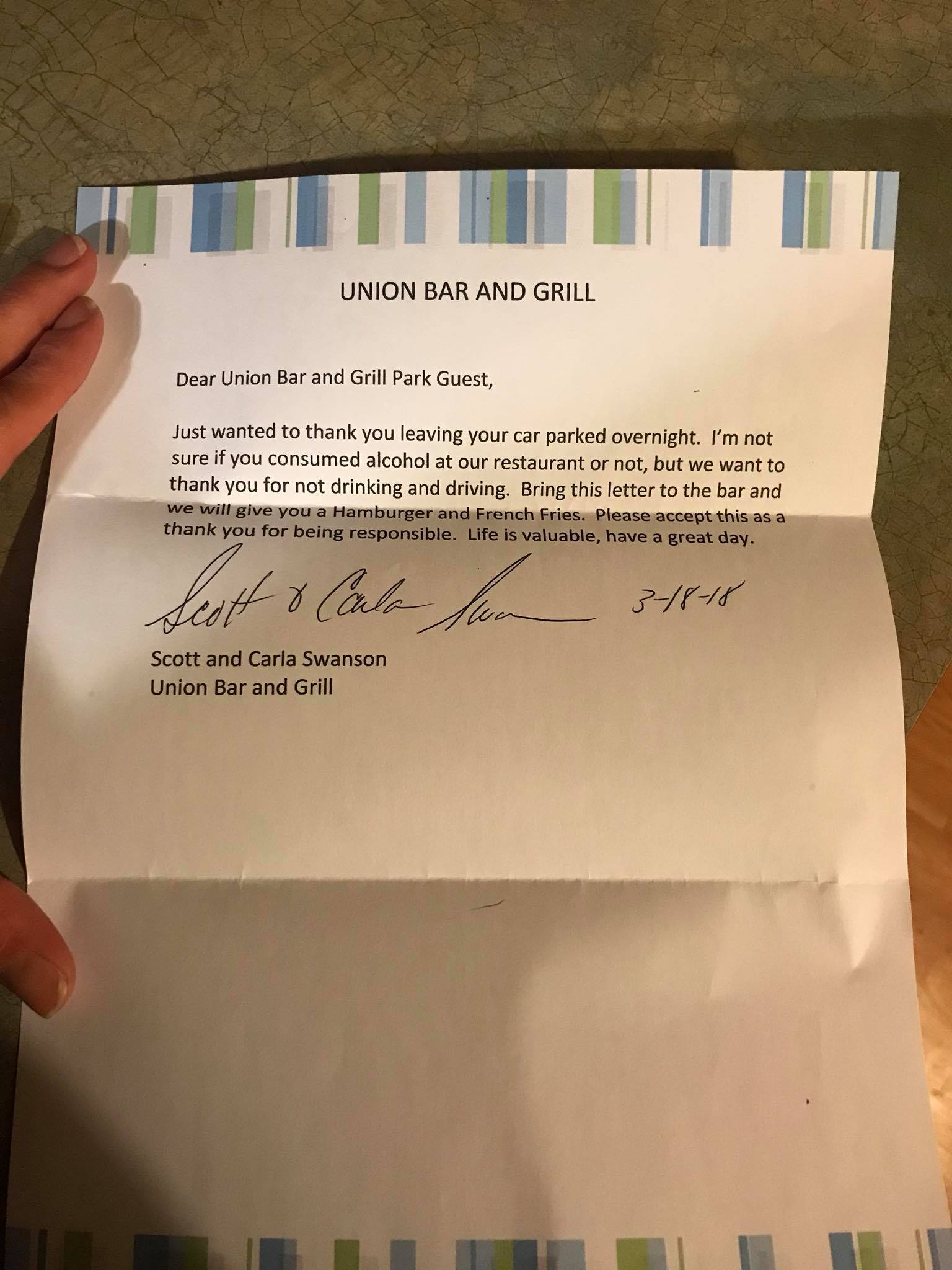 Instead of towing vehicles, the owners of the Union Bar and Grill in Gering, Nebraska instead reward folks who park overnight in their lot with a free meal.

On Facebook March 18, Janelle Martin posted a photo of the letter they left on her friend Austin's windshield with this comment:

More bars should take note from Scott and Carla Swanson. Austin met a friend at the bar last night so he left his truck there and I picked him up. He found this note on his truck this morning when I took him to go get it. 💜

Previously: Nashville restaurant makes it easy for diners to buy their cooks a round of beer Read the rest 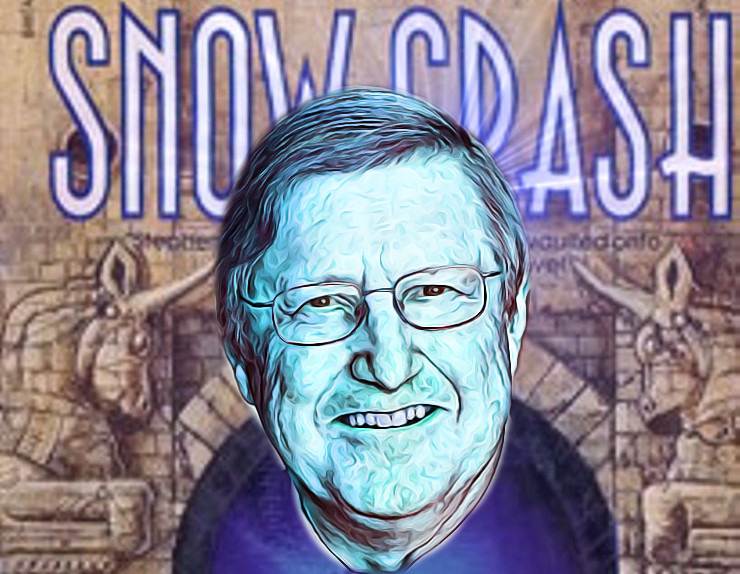 Nebraska State Senator Paul Schumacher [R-22] [(402) 471-2715] has proposed an amendment to the state constitution that would create 36-square-mile regions in the state where corporations would enjoy up to 99 years of sovereignty, with "no city or state taxes and no local or state regulations." Read the rest 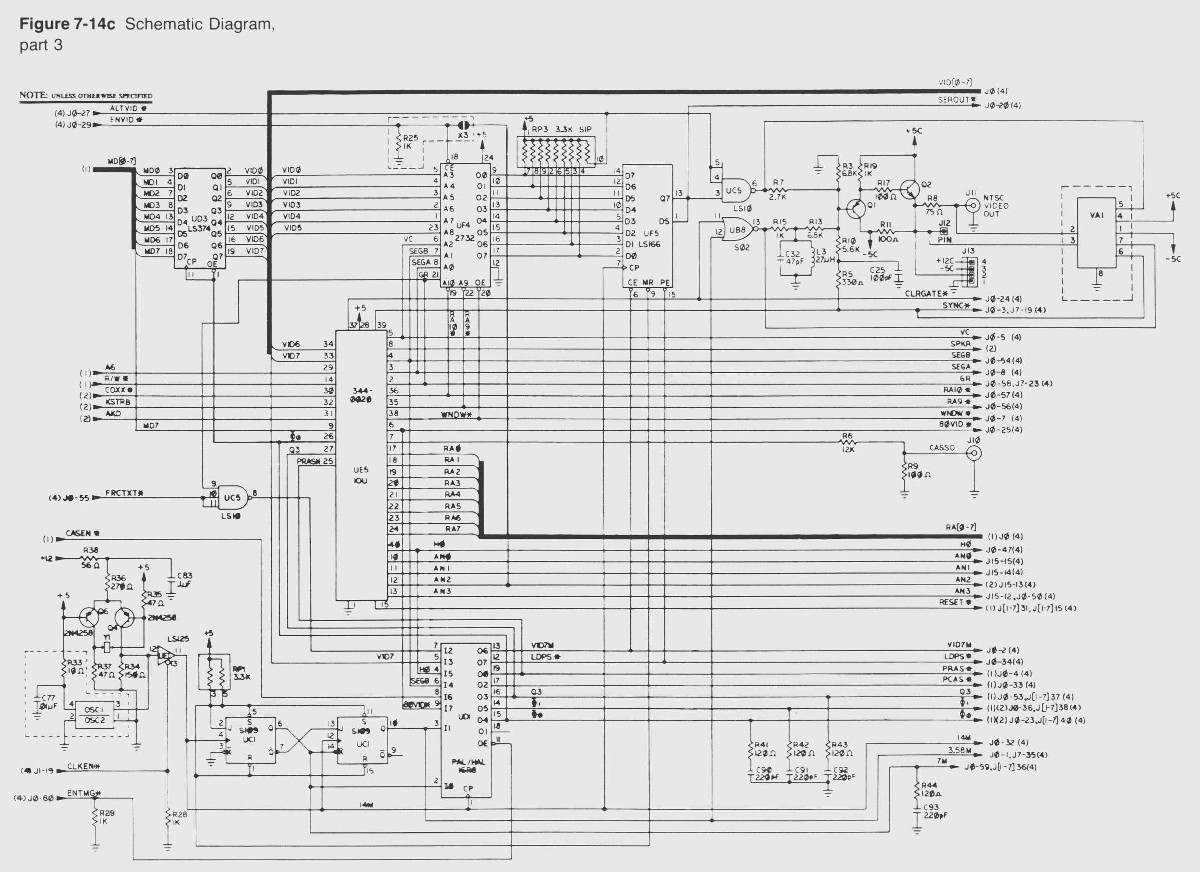 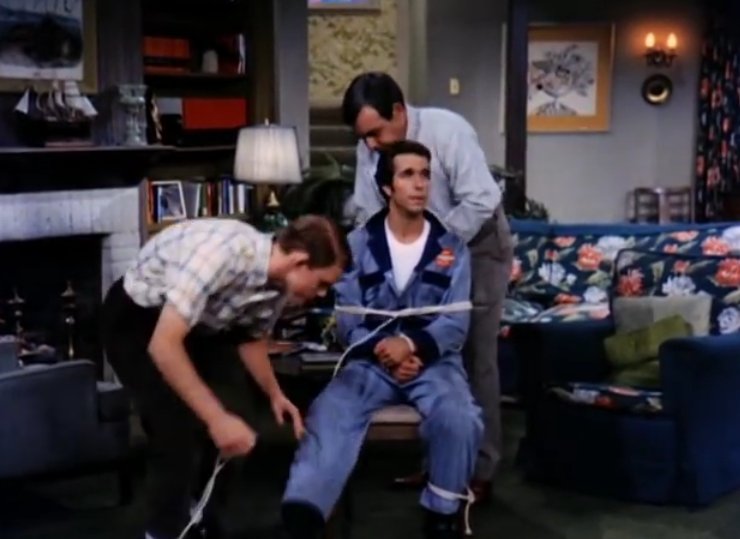 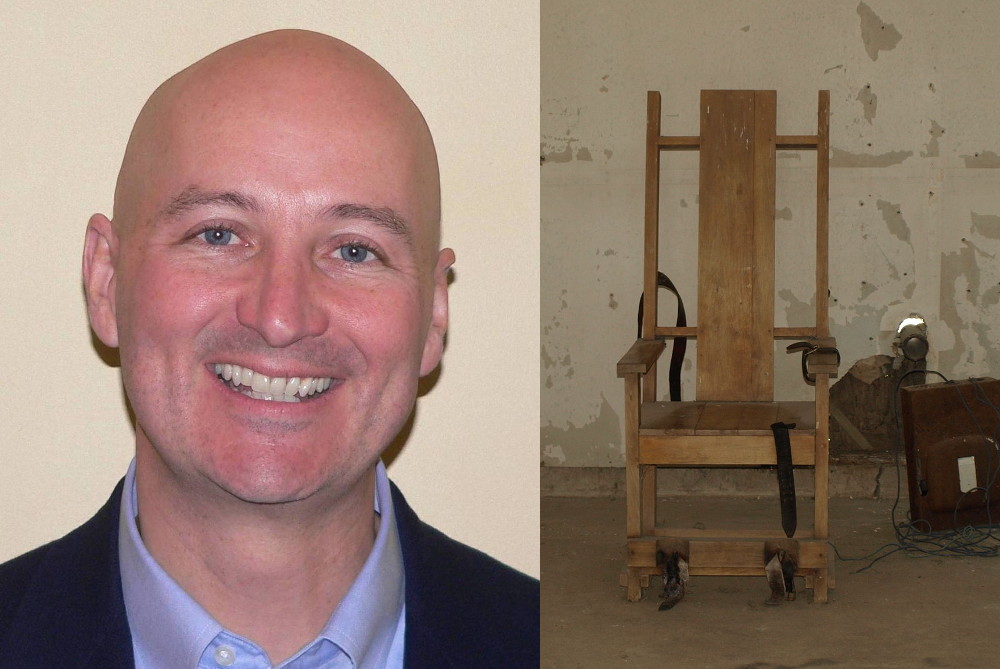 Ernie Chambers, a long-serving, African-American state senator, has proposed a bill that would strike the word "religious" from the list of groups that are property-tax-exempt. Read the rest