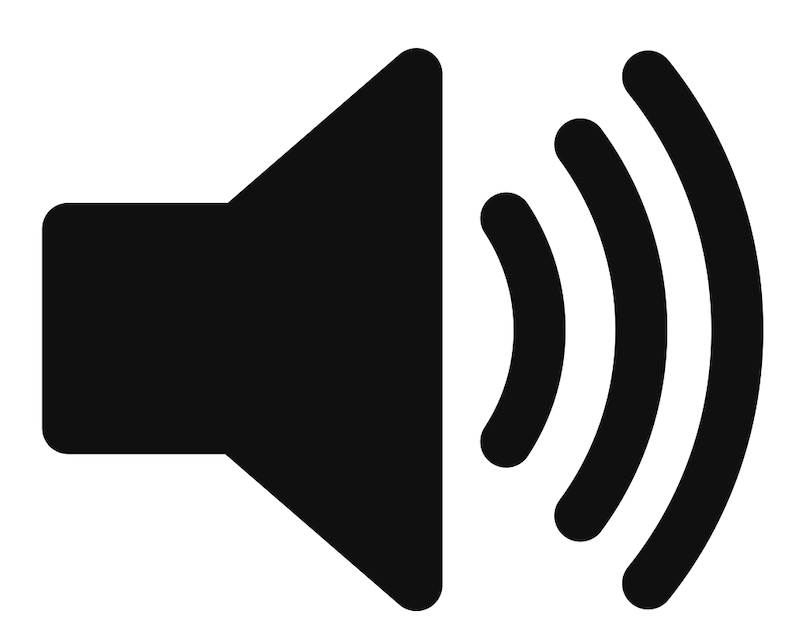 'The skeleton has not been located.'

Last week, Motherboard reported on a public record request that revealed that Amazon had struck confidential deals with local police forces to get them to promote the company's Internet of Things "Ring" doorbells, and the accompanying "Neighbors" app that produces a kind of private surveillance mesh overlooking nearby public spaces -- under the terms of the deal, cops would be able to see a map noting locations of Ring surveillance cams and request footage from their owners. Read the rest

Dusting for dog-crap in a fancy condo

The condo association at Scarlett Place, a posh Baltimore building, have proposed to DNA-test all the dogs on the premises, and use DNA from errant dog-turds to identify feckless owners and fine them $500 per dog-pie.

Using all the dog swabs, BioPet would create a doggie database of sorts for the complex. It would compare all those samples to the mysterious doggie-doo. When BioPet identifies the guilty pooch, the owner would pay a $500 fine.

"We pay all this money, and we're walking around stepping in dog poop," resident Steven Frans told The Sun. "We bring guests over and this is what they're greeted by."

Frans is the board member who proposed the plan, calling it a reasonable and objective way to find the culprit.