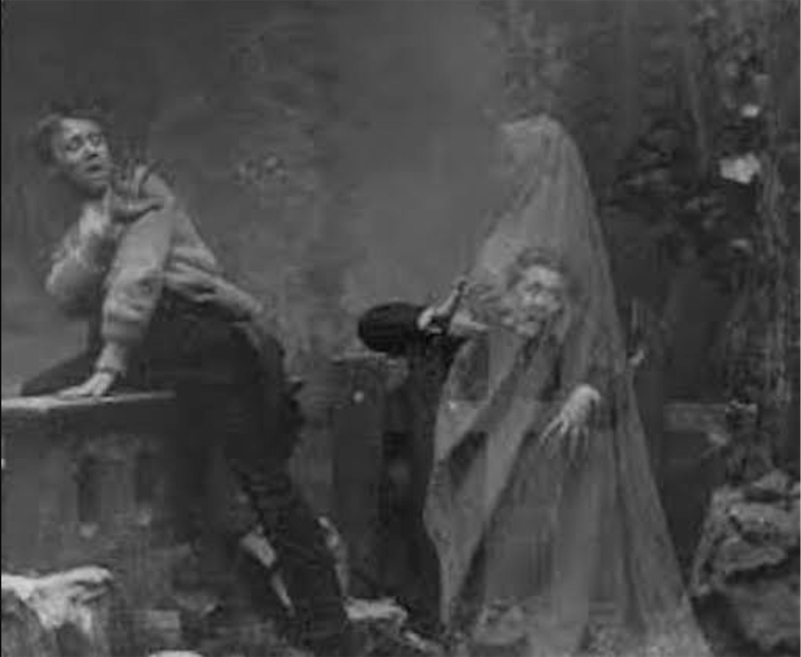 Mumler might have been able to keep this going for many more years if he had been a little more careful. He started producing ever more outlandish ghost photographs, including even one of the dead president Abraham Lincoln photobombing a picture of his wife Mary Todd Lincoln. 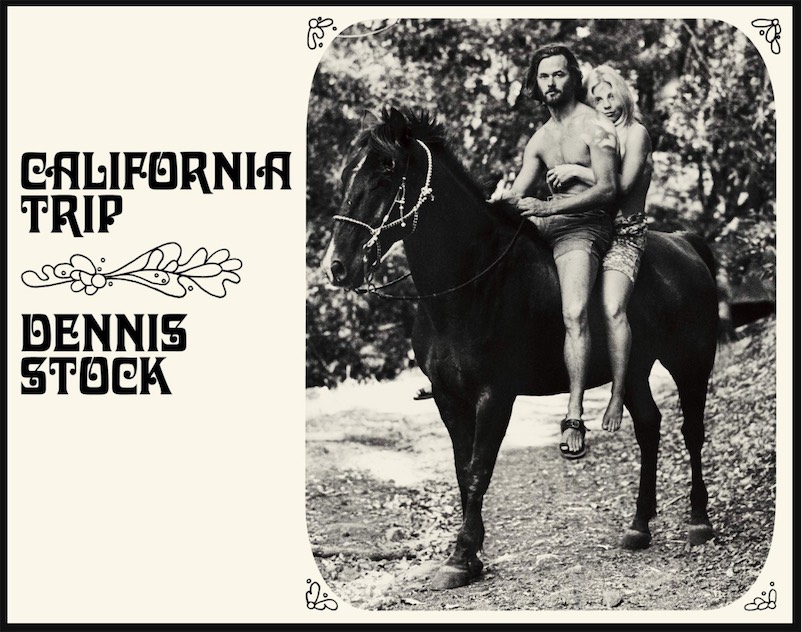 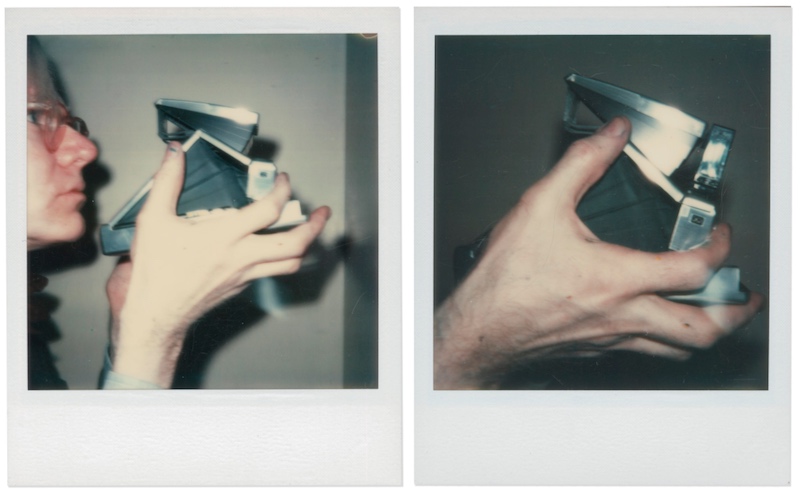 Tape_measures is a fantastic Instagram account of photographs documenting how tape is being used as a design intervention to direct physical distancing in Singapore. 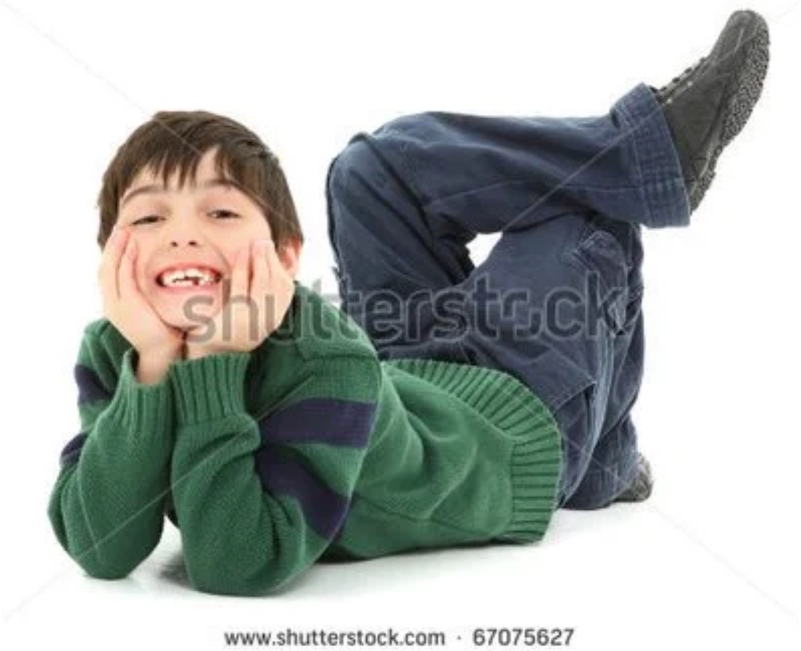 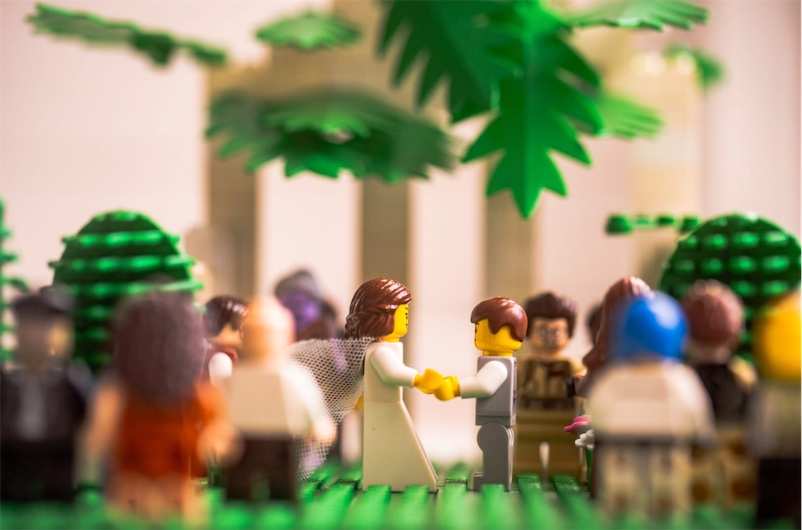 UK wedding photographer Chris Wallace is on lockdown like so many of us. To keep his creativity alive, he staged and photographed a fantastic LEGO wedding. You can see the photos and Wallace's narration of the nuptials over at Petapixel. It looks more romantic and fun than many real weddings I've attended! 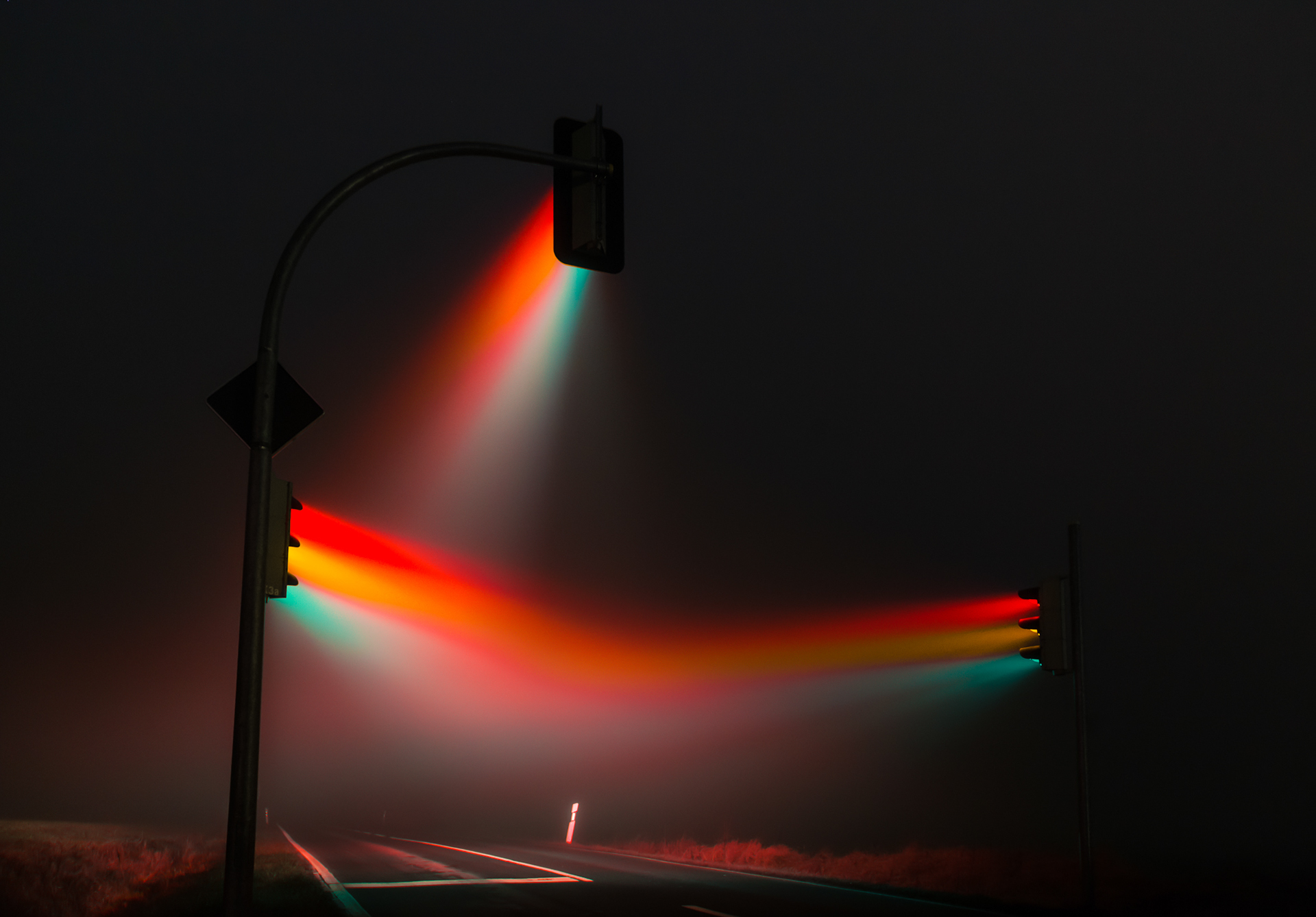 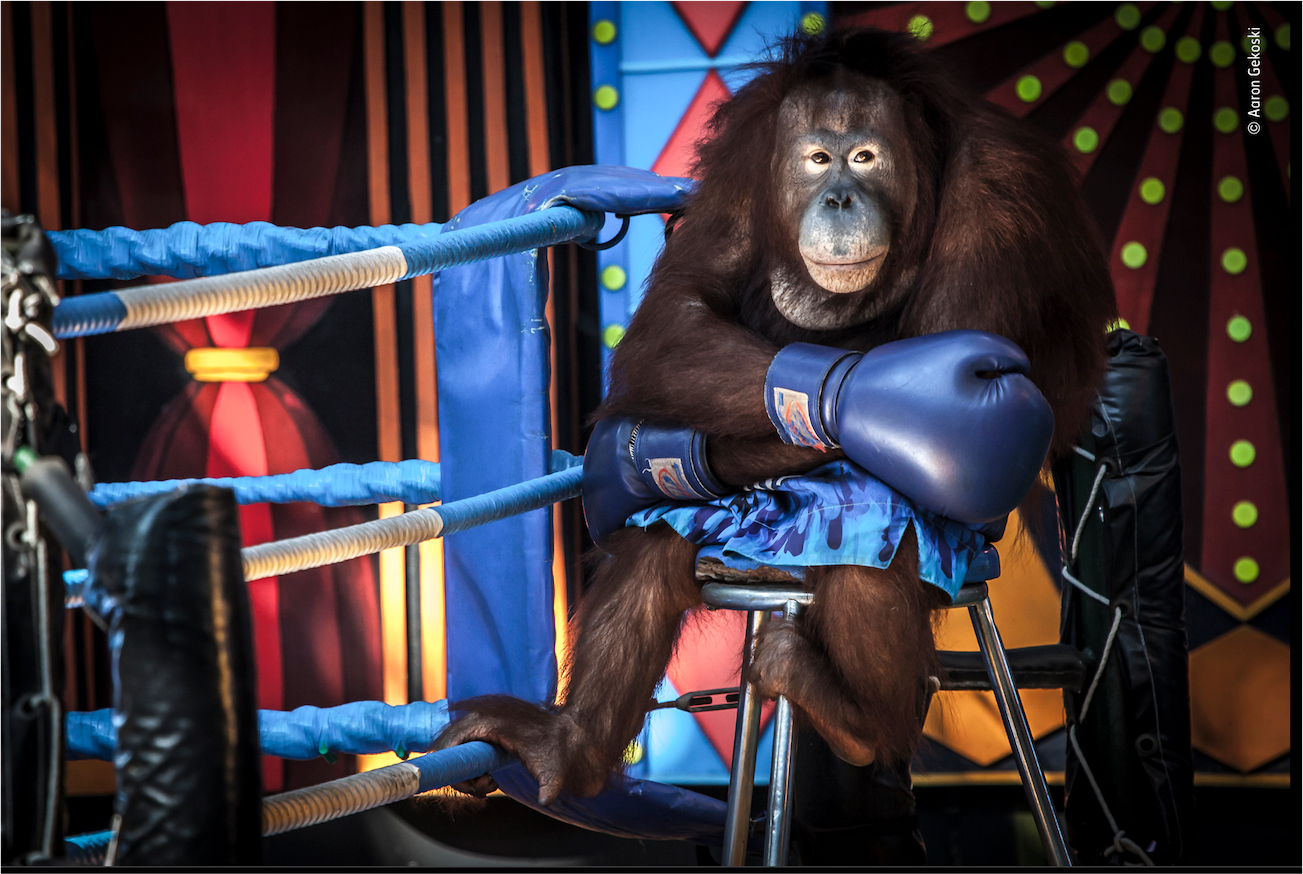 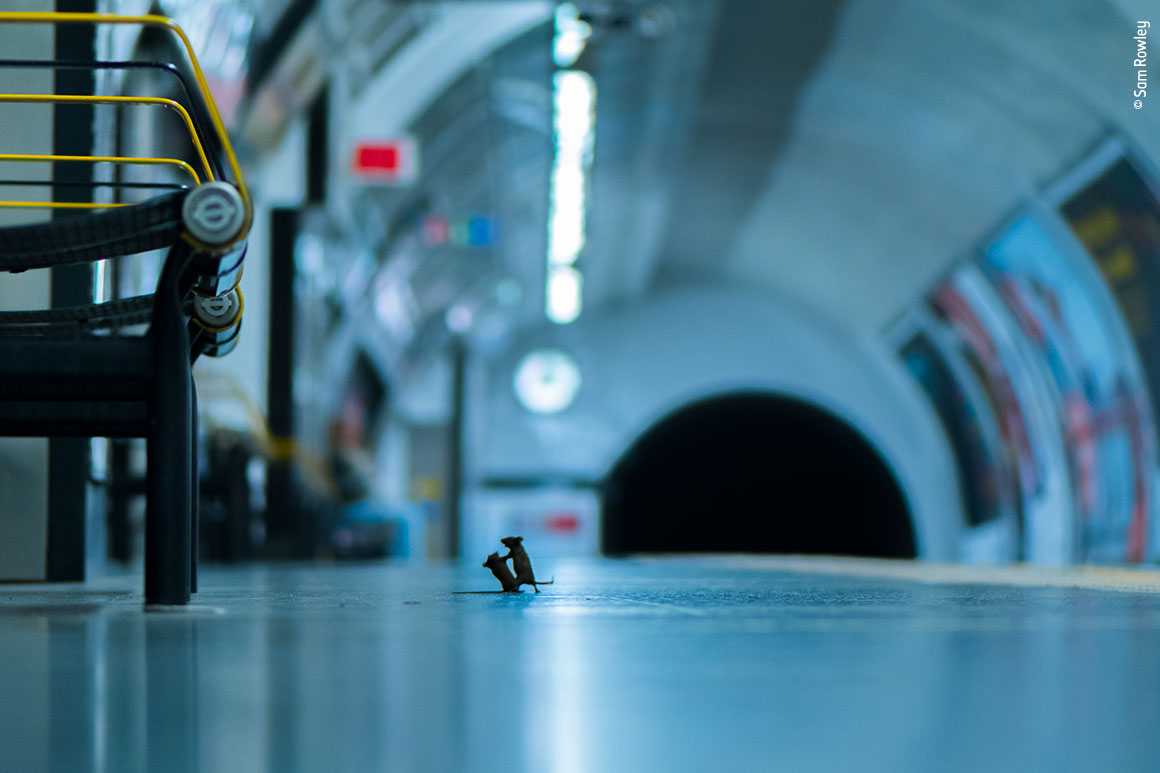 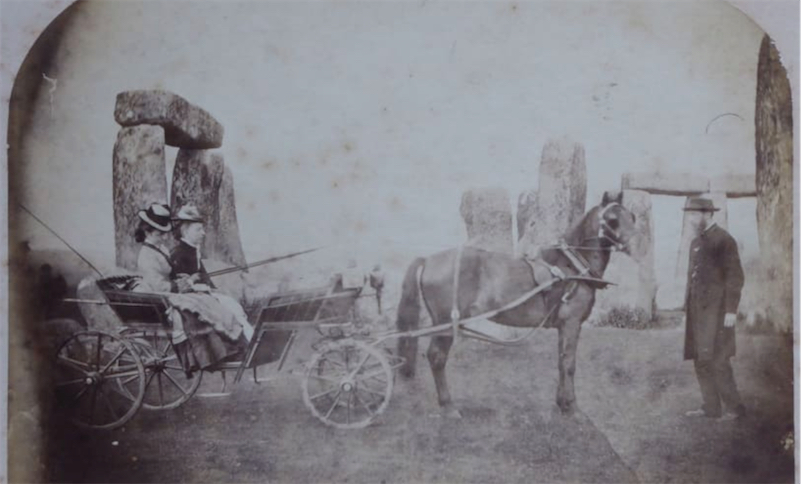 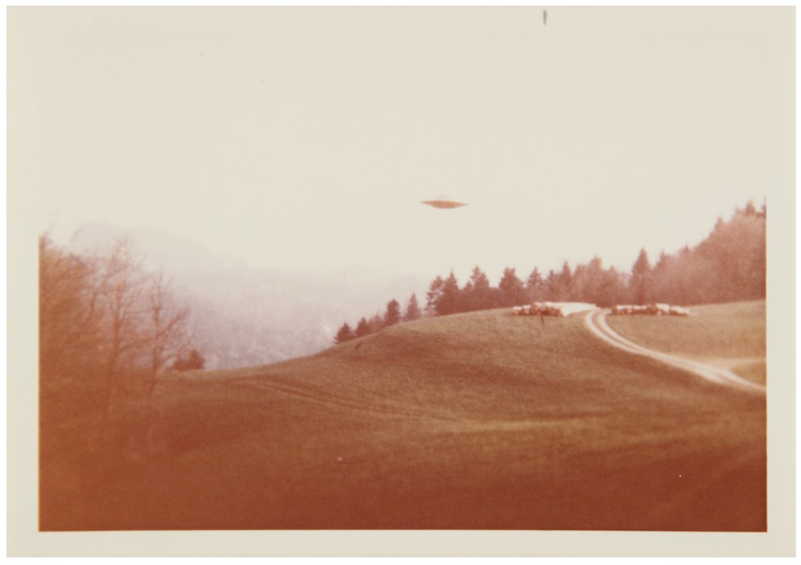 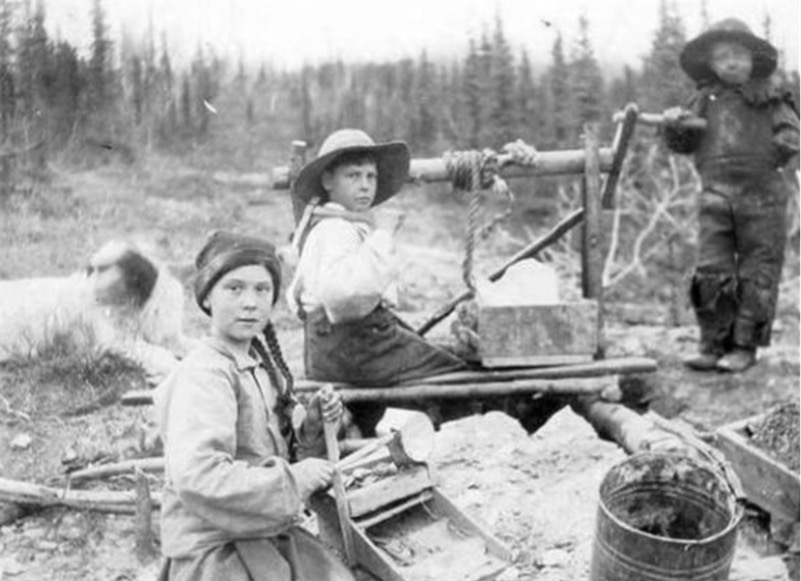 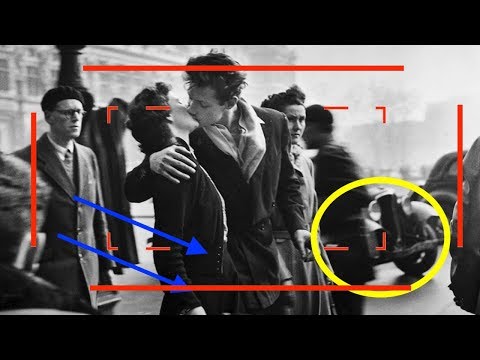 In 1950, French street photographer Robert Doisneau captured his iconic image Le baiser de l’hôtel de ville (The Kiss). It wasn't until the 1980s that Doisneau was forced to reveal that the photo was staged. Over at PetaPixel, Martin from All About Street Photography writes:

To be fair, Doisneau was actually commissioned to take photos of kissing couples by Life magazine, and he later justified his actions by explaining that he would not dare to photograph kissing people on the streets.

The fact is that the secret was actually hidden to the public until the 1980s, when a retired couple named Jean and Denise Lavergne (Lavern) thought they recognized themselves. When they confronted Doisneau, he did not initially refute their claim. Then, seizing the opportunity, the couple sued Doisneau for money for violating their privacy. That lawsuit led Doisneau to finally reveal that the subjects of the photo were actually hired models paid to pose for the photo.

To make matters worse for the photographer, the hired model sued him too and demanded a percentage of future sales, but she lost. This was a very unpleasant and shocking experience that, as his daughter later said, “ruined the last years of his life.” 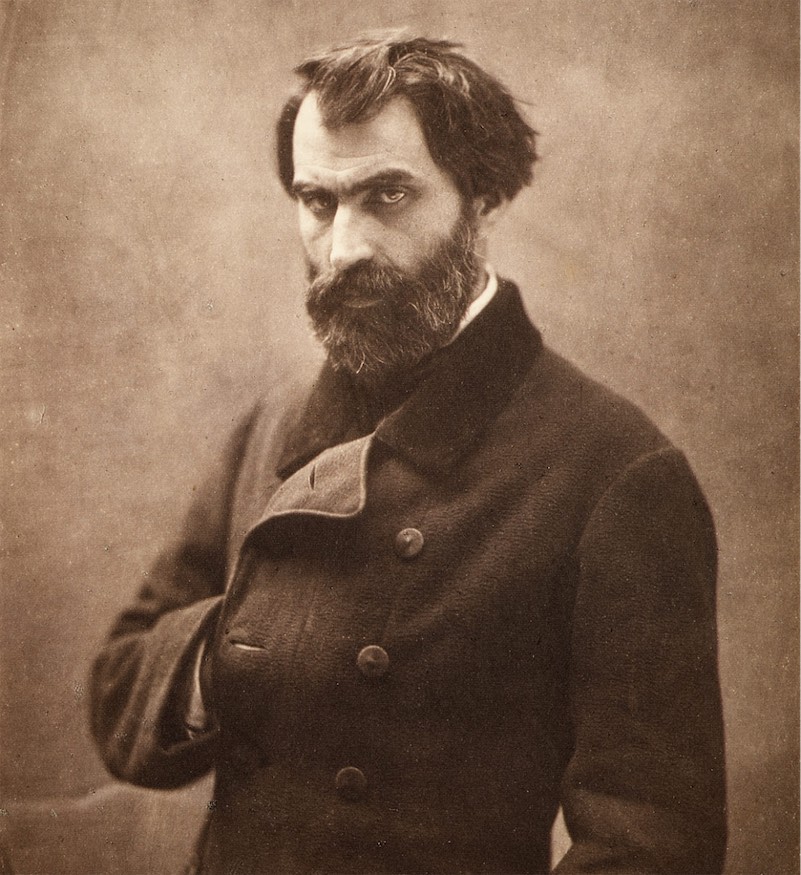 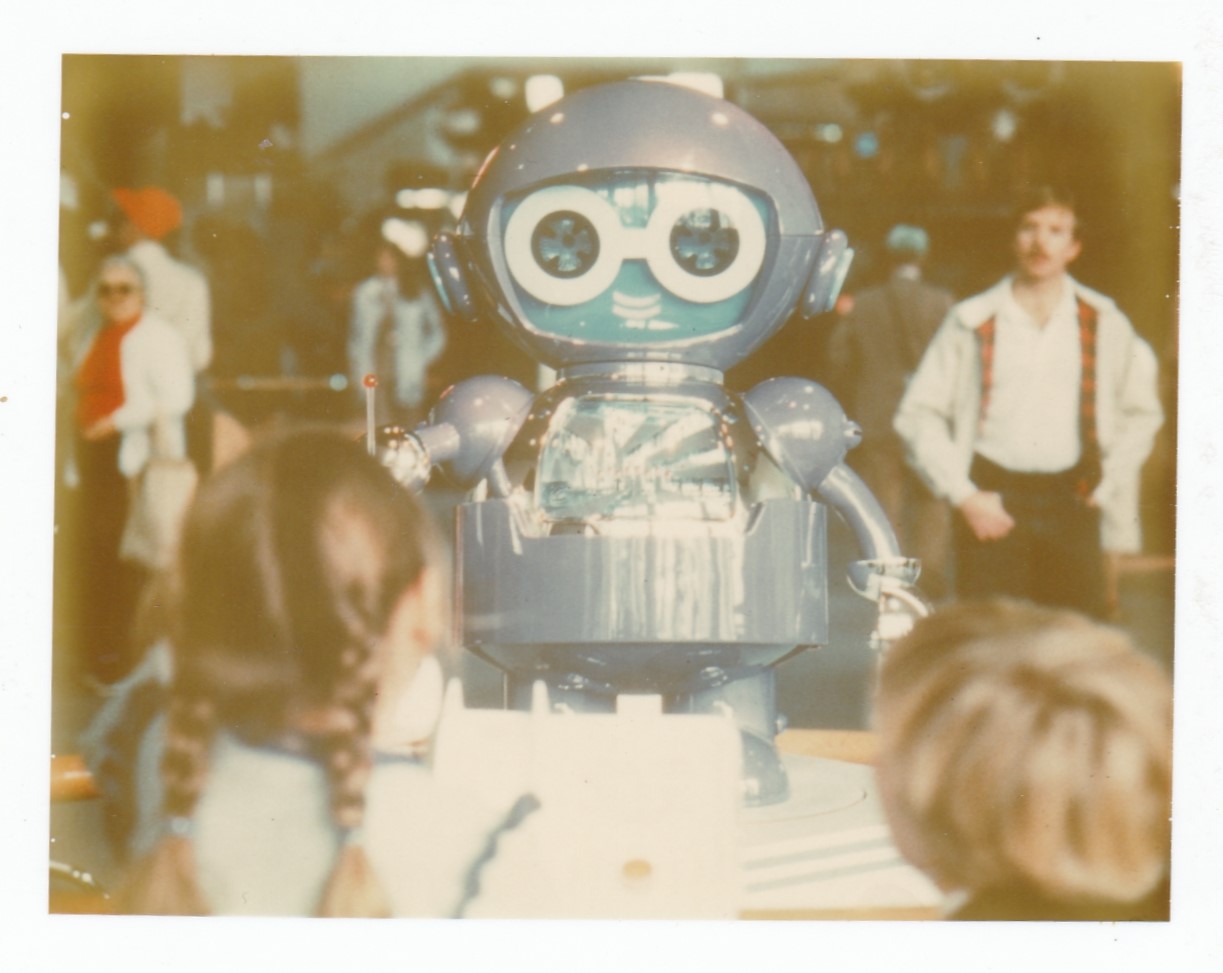