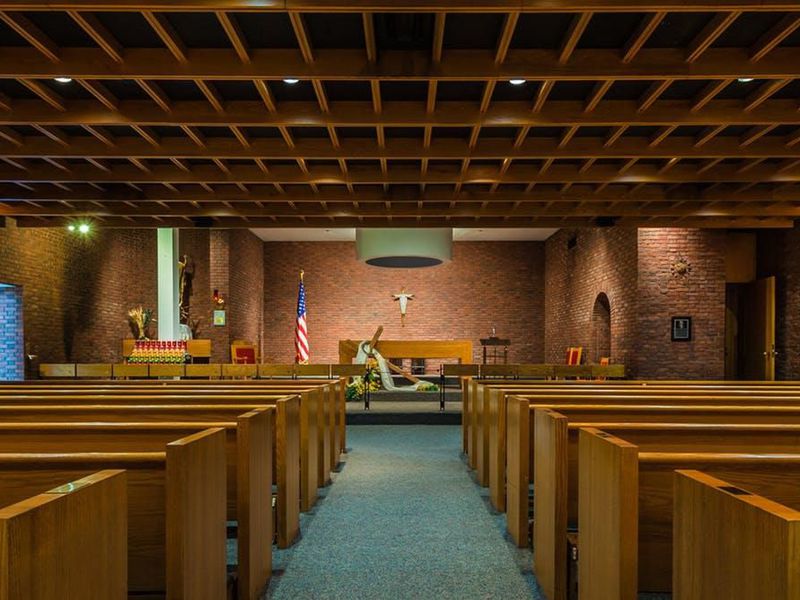 As it's been 30 years since William Burroughs' legendary Thanksgiving Prayer was recorded, I thought a contemporary tribute was in order. Read the rest