Michael Avenatti says Donald Trump Jr. "will be indicted before his birthday" 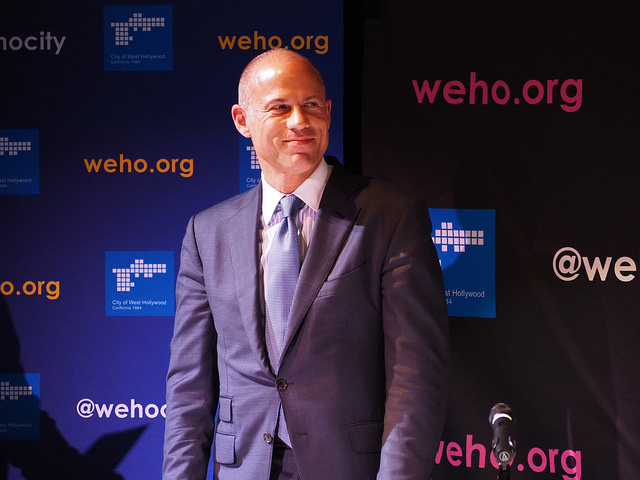 Michael Avenatti, lawyer for Stormy Daniels and Julie Swetnick, one of the three Brett Kavanaugh sexual assault accusers, predicts with his usual confidence that Donny Trump Jr. will be indicted by the end of the year.

"Donald Trump Jr. will be indicted before his birthday on 12-31-18. If you doubt my prediction, please check my record over the last 7 months. #Winning"

Donald Trump Jr. will be indicted before his birthday on 12-31-18. If you doubt my prediction, please check my record over the last 7 months. #Winning

Of course, if Avenatti's prediction comes true, in the end it won't matter much. Papa Trump will fix it and make it all better for his mini-me.

What might humans alive today be reasonably expected to witness in their lifetimes? RealLifeLore has compiled a list of near-future predictions ranging from the sublime to the terrifying. Read the rest 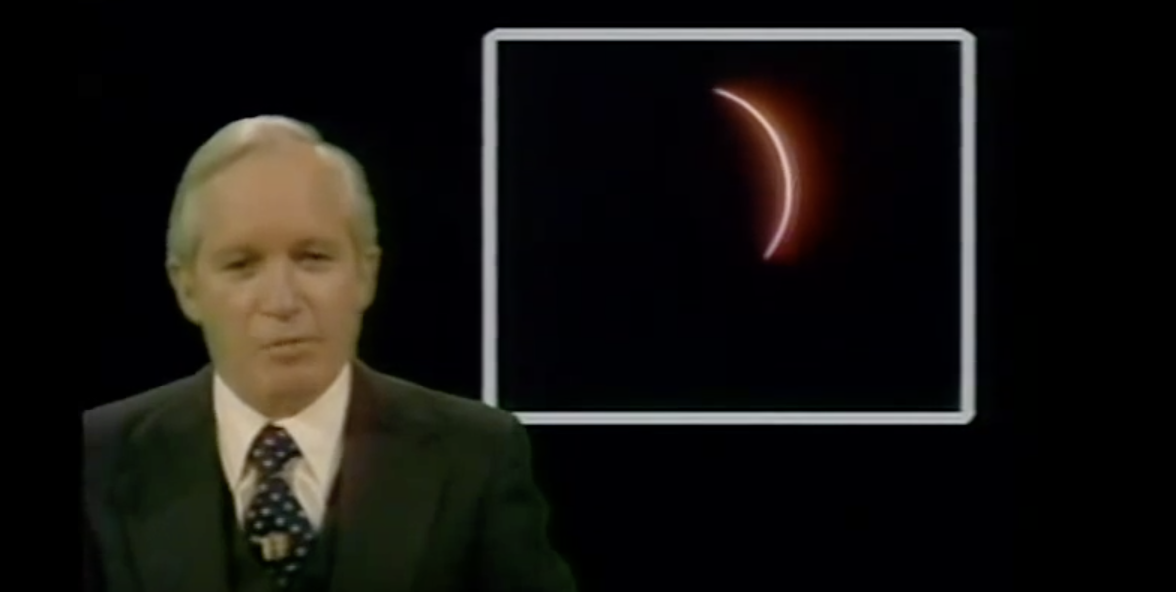 "May the shadow of the moon fall on a world at peace."

It might seem strange, and certainly cold comfort to those who suffered and still suffer, but his wish has been mostly granted. The world has a lot to lose.

Why tech predictors are so terrible at the job

Enjoy Michael Mullany's review of the Gartner Hype Cycle, with all the things tech predictors got right and all the things they got wrong: "we're terrible at making predictions."

Lesson 6: Some technologies keep receding into the future

There are some notable technologies that recur on the Hype Cycle and every time they appear they seem equally scifi. Although at some point, I'm sure they will not. The most notable are:

Quantum Computing: as early as 2000, quantum computing was considered more than a decade away (and likely still is).

Brain/Computer Interfaces: (also aliased under Human Augmentation) despite notable progress on neural control of prosthetics, thought controlled computing is still a work in progress with general availability lurking at least a decade away.

When I was covering the tech beat, I'd often get annoyed because we'd use these guys as expert sources, but it was plainly obvious that many of them are just retired journos who had gone into investment consulting, with a little insight into the supply chain and none at all into the science.

Though he's not one of those types, my favorite was Gene Munster, who seemed to spend at least a decade regularly predicting the imminent arrival of an Apple TV set. He appears to have quit this year, which doubtless means they will announce one soon. Read the rest

The future as described by anime

Japanese animation often specializes in presenting a distinctive and detailed future. Hopes and Fears rounds up some of their favorite visions. Read the rest