Cat lover sets out to prove dogs not special 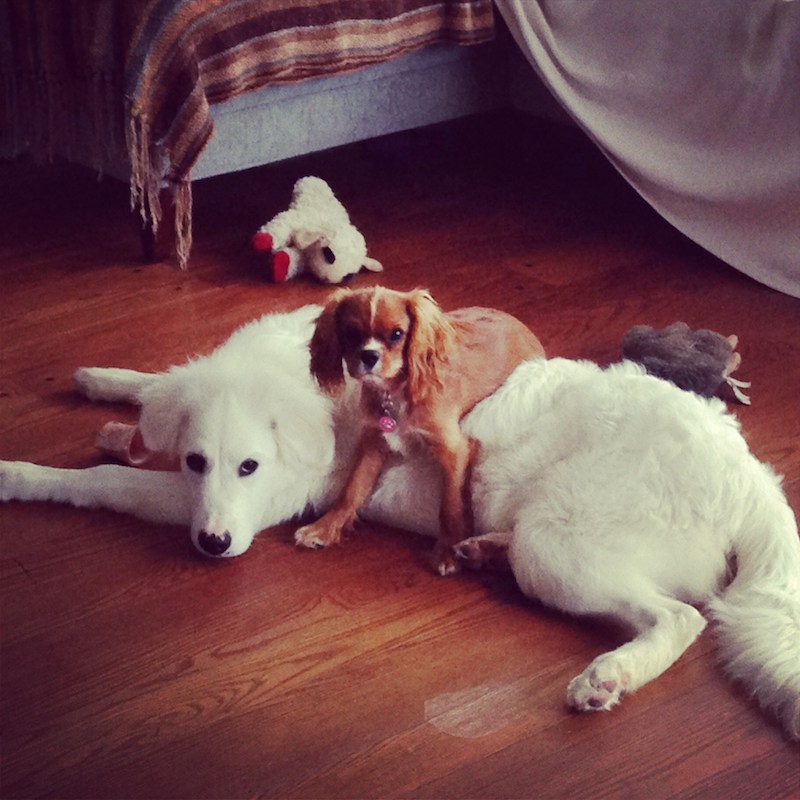 Mysteries of the universe.

“I was getting a number of papers showing how remarkable the things were that dogs could do,” he said. When it came to other animals, though, scientific studies on intelligence barely trickled in, despite evidence to suggest that horses, chimpanzees and cats had tricks of their own. “Almost everything a dog claimed to do, other animals could do too,” Dr. Lea said. “It made me quite wary that dogs were special.”

Sure, there is Chaser, a Border collie from Spartanburg, S.C., who was trained to understand 1,022 nouns. (His owner, John Pilley, a scientist who studied canine cognition, recently died.) Before that was a Border collie named Rico who learned to recognize the names of 200 items. But beyond those examples, Dr. Lea wondered: Had dog lovers (and scientists, for that matter) imbued their pets with extraordinary capabilities they did not possess?

To be fair, Dr. Lea said he was a cat person. Still, he and Britta Osthaus, a senior lecturer in the School of Psychology, Politics and Sociology at Canterbury Christ Church University in Britain, set out to test the hypothesis.

They compared dog cognition with members of three similar groups: carnivores, social hunters and domestic animals. Among the animals they studied were wolves, cats, chimpanzees, dolphins, horses and pigeons. What they found, Dr. Lea said, was that “dog cognition does not look exceptional.”

Bask in the glory of this GoPro stealing pup's getaway 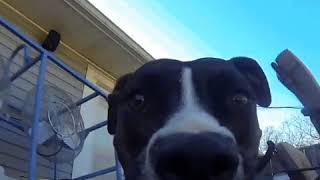 All dogs should come with their own GoPro camera. Every. Single. One. Read the rest