Jaelyn the Alien definitely does not want to see your penis

"So this music video was inspired by a numerous amount of recent events that include random people on the internet (meaning instagram,twitter and SNAPCHAT users) sending me pictures/nudes of their penises. Whether that is them jacking off or just the classic penis picture. This video is my response to the people who send me their revealing photographs. 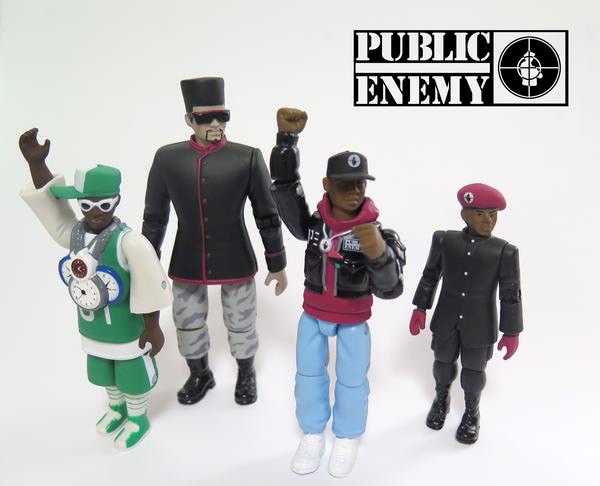 In 2007, Singaporean blogfather Mr Brown discovered this video, which is literally the most best thing you will ever see, this week: middle-aged Singaporean government officials rapping(ish) about the nation's public-private partnership strategy, with fresh rhymes like "They call me CEO, hear me out everyone/My aim, a vibrant media-hub for the city/Singapore-made content can be number one/Media choice and jobs for everyone." Read the rest

The Gathering of the Juggalos turns 17

The RNC in Cleveland isn't the only unhinged, drunken, drug-fueled marathon party going on this week.

Starting today, thousands of Juggalos and Juggalettes gather in Thornville, Ohio, to participate in the 17th Annual Gathering of the Juggalos, which runs through Saturday.

Each year at the Gathering, fans of Insane Clown Posse gather to celebrate the weirdness that unites them. The "Juggalo" moniker is from the rap act's 1992 track, “The Juggla.” Read the rest 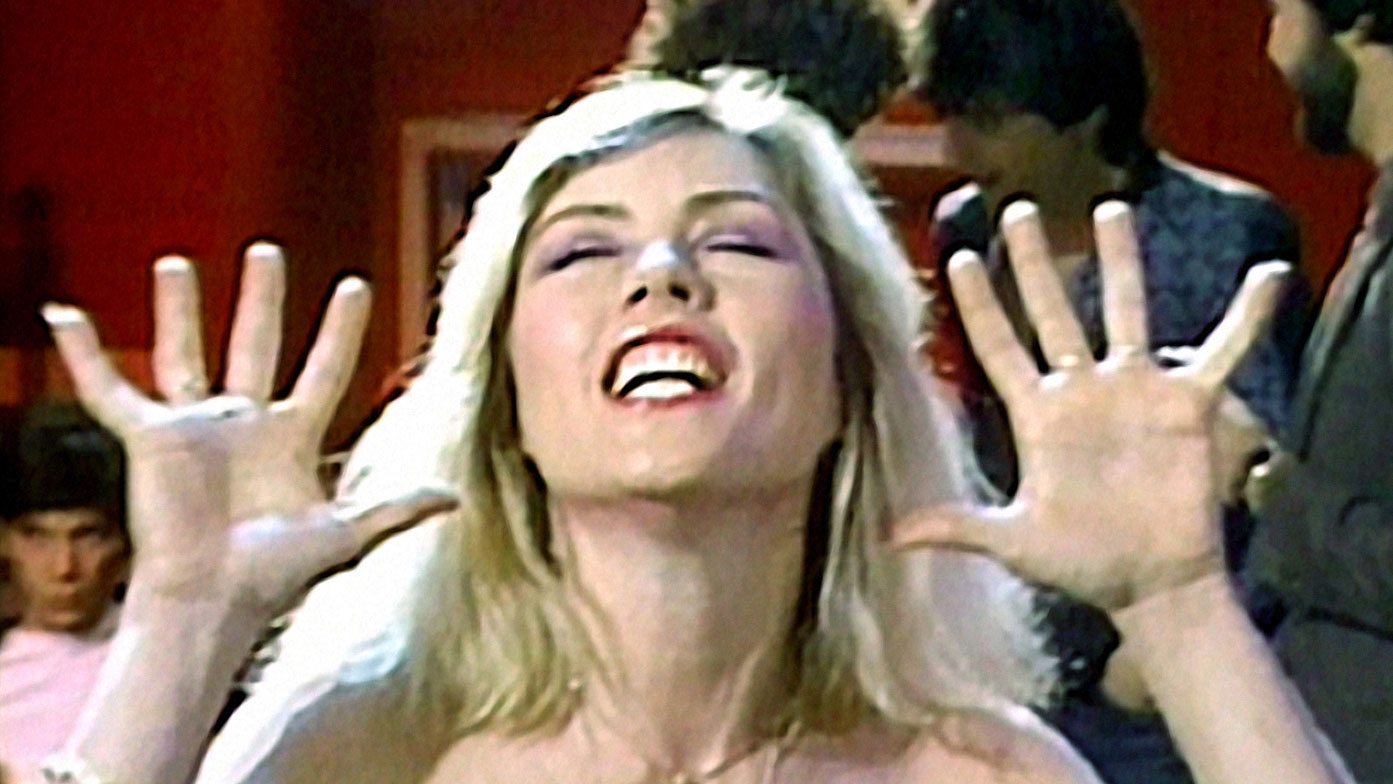 As the genre grew from art to hustle to full-fledged industry, multinational corporations began to exert increased control over its products and direction. Protecting its cultural roots against the ensuing opportunistic influx became a martyr's errand; so much so that Rakim himself felt it necessary to reframe his famous line, placing it in entirely different context on his 1990 single “In the Ghetto”: "So I collect my cash, then slide / I've got my back, my gun's on my side / It shouldn't have to be like that / I guess it ain't where you're from, it's where you're at." Rather than an open invitation for all into rap, the line is flipped into a necessary reminder of the genre’s dour beginnings. And possibly a subtle dis at what it was already becoming.

Blondie's Rapture was the first rap video MTV saw fit to play. The second was a comedy song by Rodney Dangerfield, embedded above. Read the rest 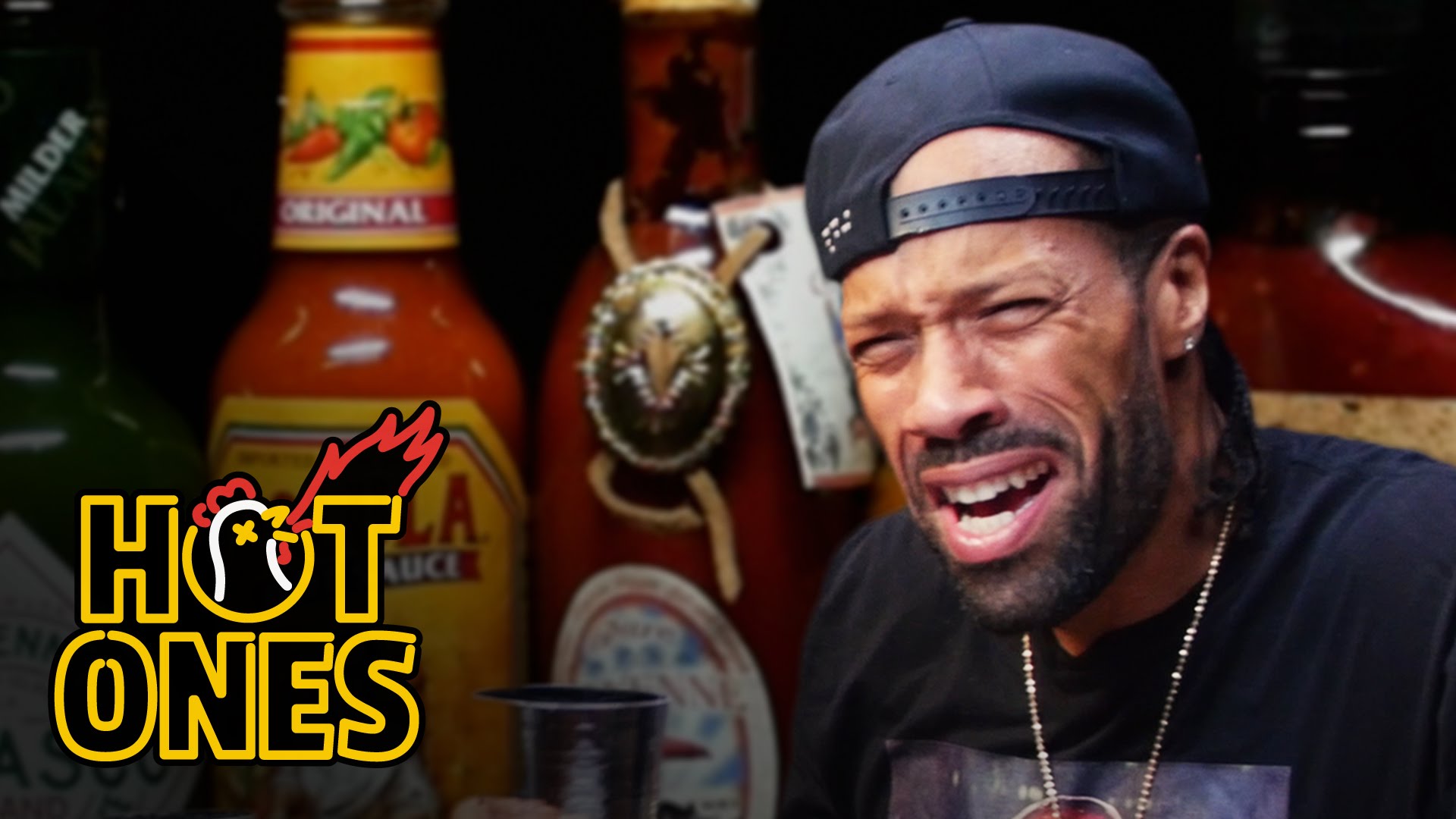 “He shocked my head out my goddamned mustache.” Reginald "Reggie" Noble, aka Redman, on First We Feast: “The Hot Ones,“ eating hot wings and answering “even hotter” questions. Such a weird premise for a show, but it totally works.

In this episode, right around 9 minutes in, the famed rapper talks about this one time he performed, took LSD, and got shocked with an electric cattle prod.

If you don't know, now you know.

Oral history of Aerosmith and Run-DMC's "Walk This Way"

In 1986, Aerosmith and Run-DMC collaborated on a remake of the former's 1970s song "Walk This Way." Masterminded by producer Rick Rubin, then 22, the resulting jam was a gamechanger for both hip hop and rock. Over at the Washington Post, Geoff Edgers put together a fascinating oral history of the instant classic:

Steven Tyler: I loved rap. I used to go looking for drugs on Ninth Avenue and I would go over to midtown or downtown and there would be guys on the corner selling cassettes of their music. I’d give them a buck, two bucks, and that was the beginning of me noticing what was going on in New York at the time....

DMC: Rick gives us this yellow notebook pad. He tells us, “Go down to D’s basement, put the needle on the record.” We go down to my basement and put on the record and then you hear “Backstroke lover always hidin’ ’neath the covers” and immediately me and Joe get on the phone and say: “Hell no, this ain’t going to happen. This is hillbilly gibberish, country-bumpkin bulls---.”

Malik Taylor, aka Phife Dawg, of pioneering hip-hop trio A Tribe Called Quest has died at age 45 from complications arising from diabetes. Read the rest

Yet again, LL Cool J says "Don't call it a come back" 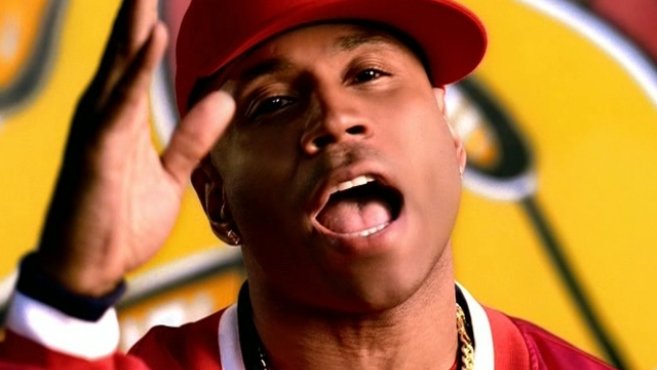 LL Cool J, seeking to return to his rap music roots, has been recording a new album with pal Eminem.

While LL Cool J’s new album has yet to get an official title or tracklist, the rapper promises that a big announcement on the production end. The rapper also spoke on his personal relationship with Eminem, who has previously heralded LL as one of his favorite MCs. He also revealed that Em gifted him with something special following his Hollywood Walk of Fame star.

“I just know that meeting Em and talking to him, he’s such a student of hip-hop. He knew all of my music,” LL said of Eminem. “He called up the radio station singing ‘Go Cut Creator Go’ and that’s a song nobody knows until you’re a diehard LL aficionado. Every time I’ve met Em, he’s had a great spirit. We’ve hung out many times. When I got my [Hollywood] star, he did something cool for me — he bought me a cool ad in a mag. He’s always given me love. I respect and appreciate what he’s done in his career.” 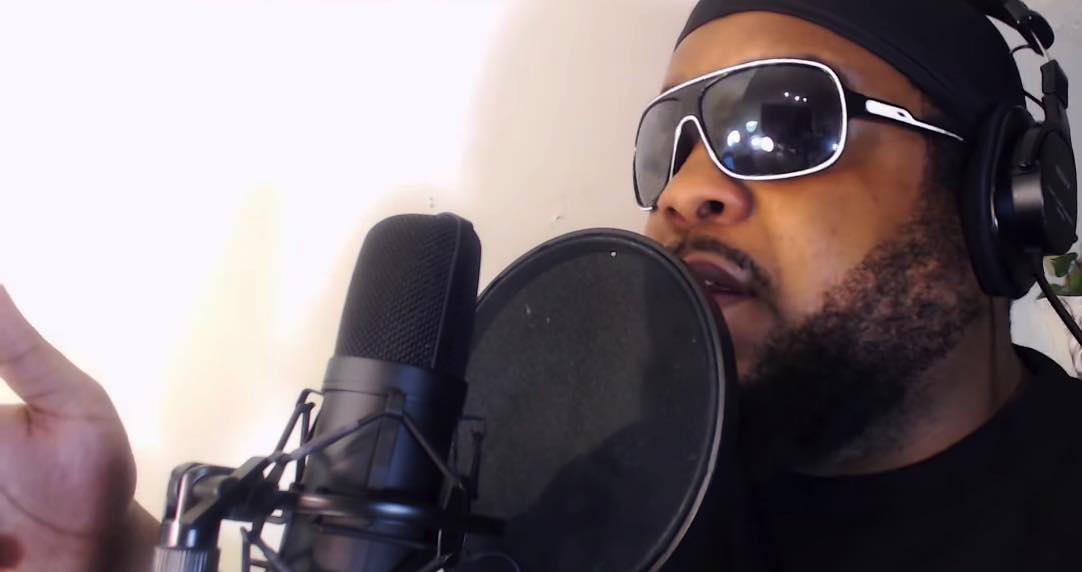 Every #1 rap hit since 1989, the interactive chart

Polygraph and Billboard's HOT RAP SONGS" CHART (1989 - 2015) is a perfect visualization (and audiolization) of how music drifts in and out of the public consciousness, using a generation-worth of rap hits as the raw material. Read the rest

The Fat Boys do what they love 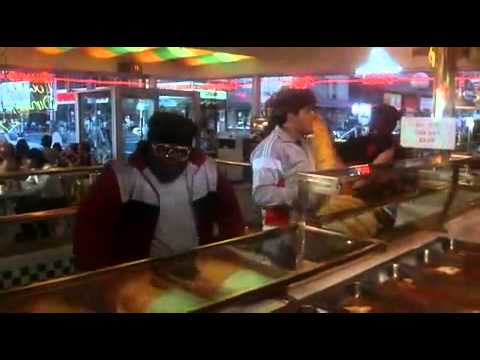 I'ma stuff my face to a funky beat! Read the rest 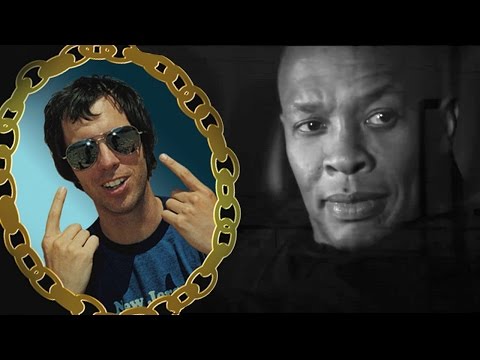 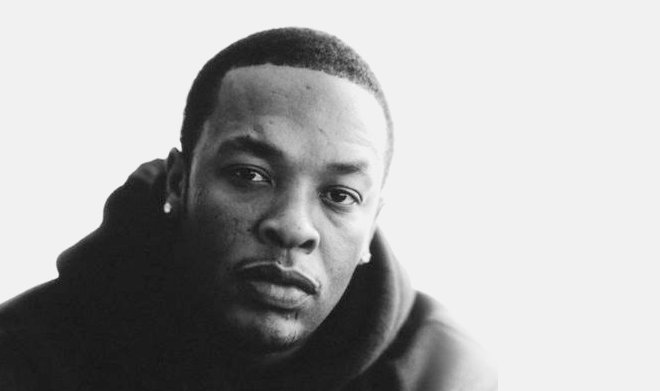 “Straight Outta Compton.” A terrific read before listening to the original album or seeing the film.

In honor of his new film, STRAIGHT OUTTA COMPTON, Ice Cube revisits the titular song by reacting to the lyric interpretations of Rap Genius.