A fan trailer for Ahsoka: A Star Wars Story 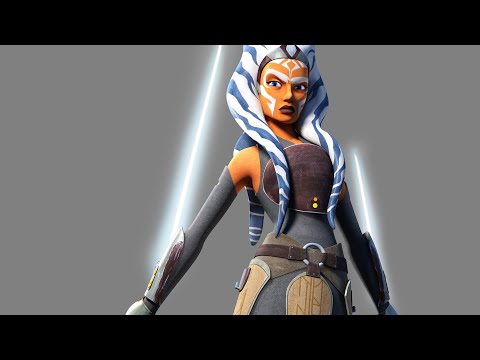 Tim Gonzales has loving edited together a trailer for an Ahsoka Tano feature film. Using old footage from Star Wars Clone Wars and Rebels, the story is focused on Ahsoka, one of the few worthwhile Jedi, as she proctors, the galaxies' remaining Jedi and faces off against her old Master.

He was and sematic bullshit seems to be a form 3 lightsaber move. Read the rest 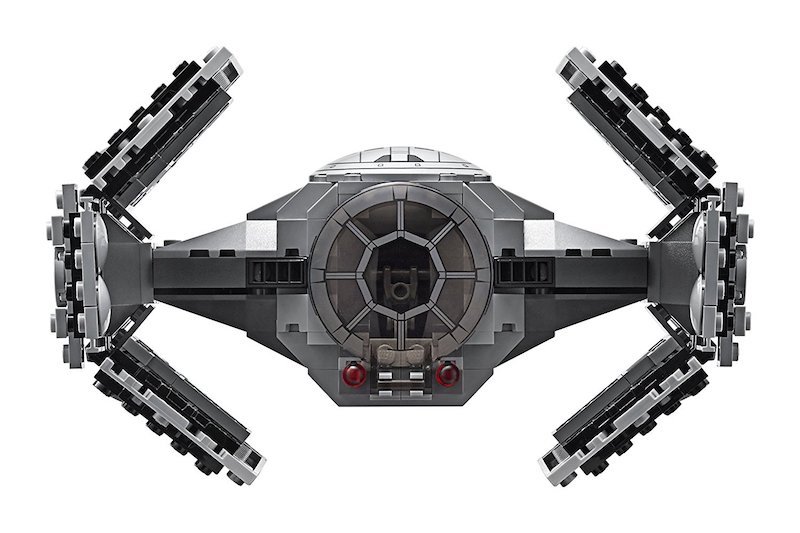 My daughter is home sick today. This LEGO Star Wars Vader's TIE Advanced vs. A-Wing Starfighter kit is where her attention is focused.

Vader's TIE Advanced is very cool, but the real joy of this set, for me anyways, is the Sabine Wren minifig. Mandalorian Sabine is one of my favorite non-C1-10P characters from Rebels. 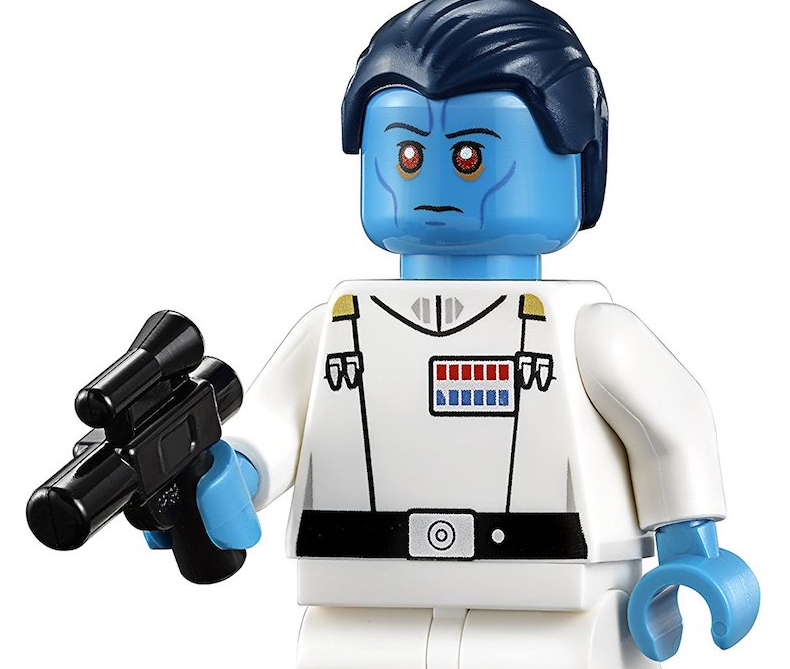 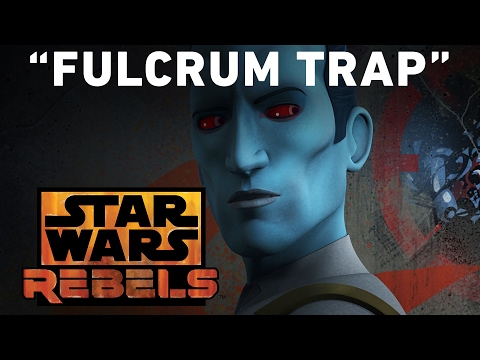 It appears Grand Admiral Thrawn is done hanging back, collecting data and has begun hatching his plan to end the rebellion.

We've all been waiting for the softspoken military genius to start kicking some butt. Read the rest 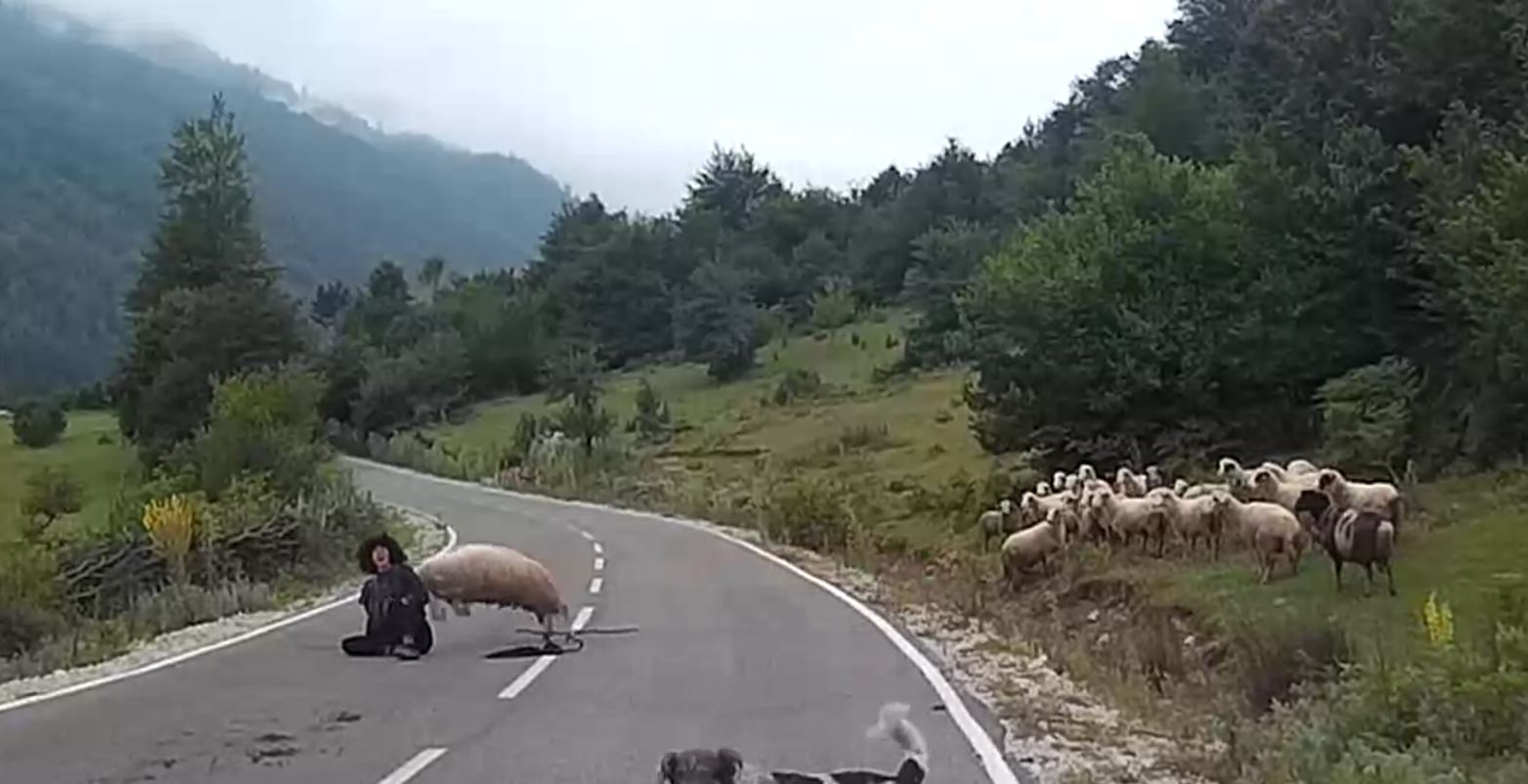 'Star Wars Rebels' Ghost may be in 'Rogue One' 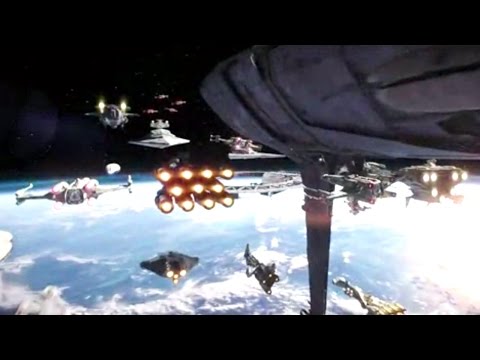 Fans looking for tie-ins between the various Star Wars properties spotted a ship that looks an awful lot like the Lothal rebels "Ghost" at :07. Read the rest

Star Wars Rebels second season has been a roller coaster! This mid-season trailer promises that the second half will be even more packed with must-see lore and heartbreaking resolutions than the first!

The second half of the season, which returns on Wednesday, January 20th, will re-introduce old friends, take us to an ancient Jedi temple, and reveal an oddly familiar lightsaber with cross-guard! Fan-favorite Ashoka seems destined to facedown her old master, and we hear anguish in his voice. While Ezra's force-abilities develop, Yoda can not help but meddle, but Darth Maul may be edging in on his business!

...and I particularly enjoyed hearing her royal highness explain why she fights. Read the rest