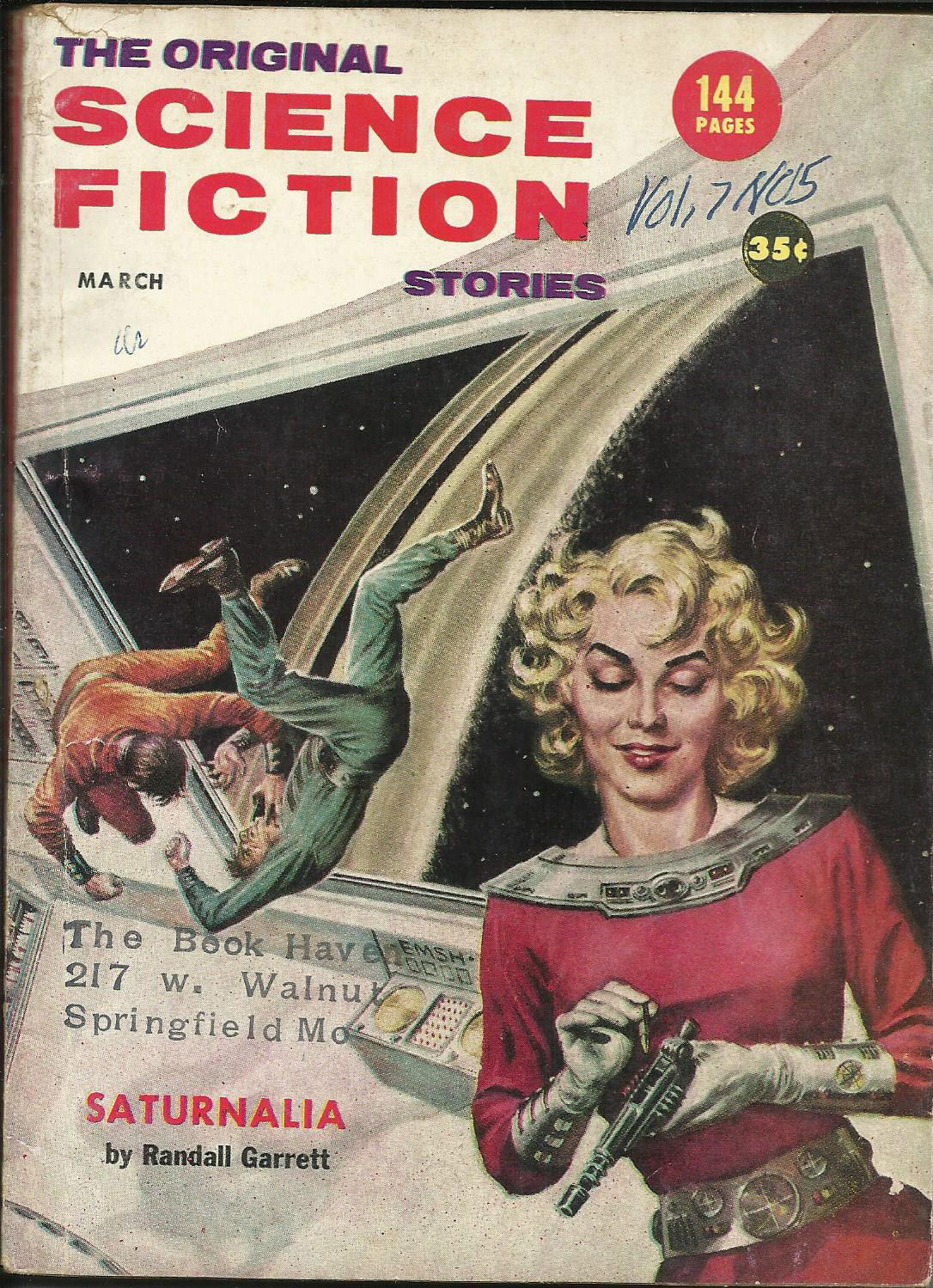 The caption that goes along with this picture is "I saw the other side of the moon...". This is especially interesting to me. This statement seems so cute and silly, but the fact is, at that time it would be 11 more years before we finally orbited the moon! Read the rest 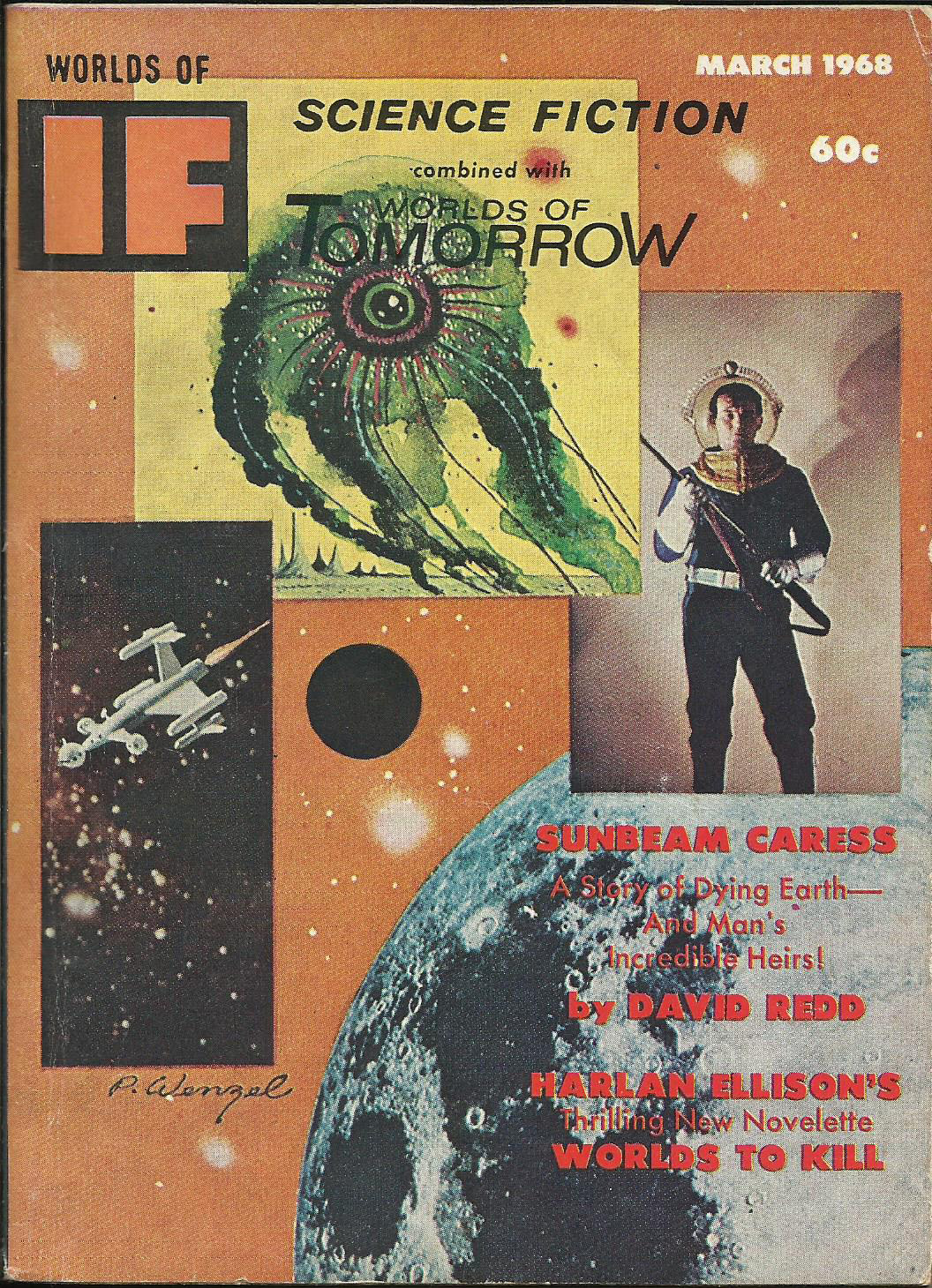 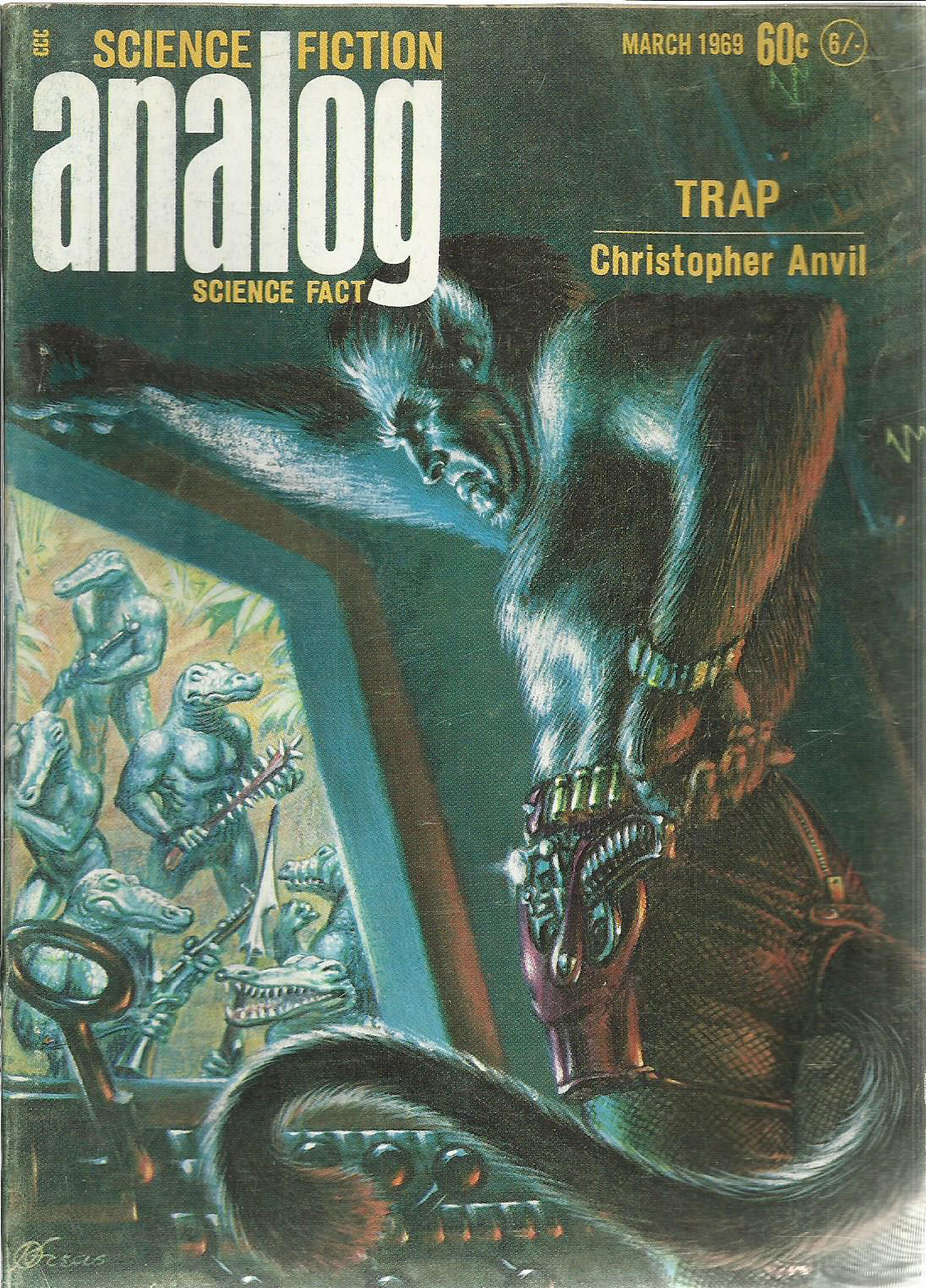 CT scan of a bee's brain 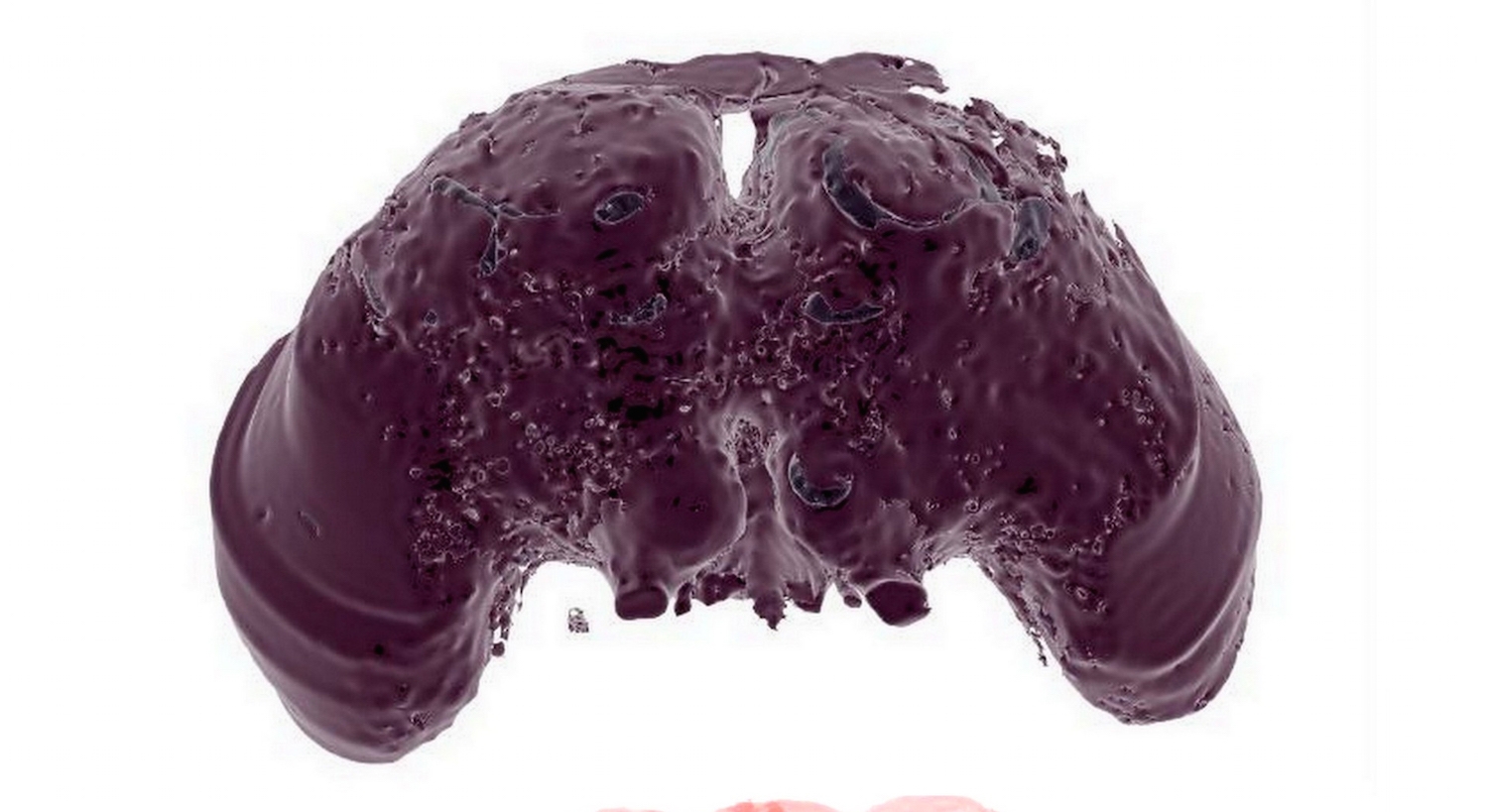 This bee is clearly smarter than me. [via]

“Bees are known to perform very complex tasks considering the size of their brains and their simplicity compared to high-level organisms,” said Gill. “If we can focus on simple tissues and find the small changes that can have profound effects on behavior, it can give us a basis to start understanding how very small changes to that brain can do that.” 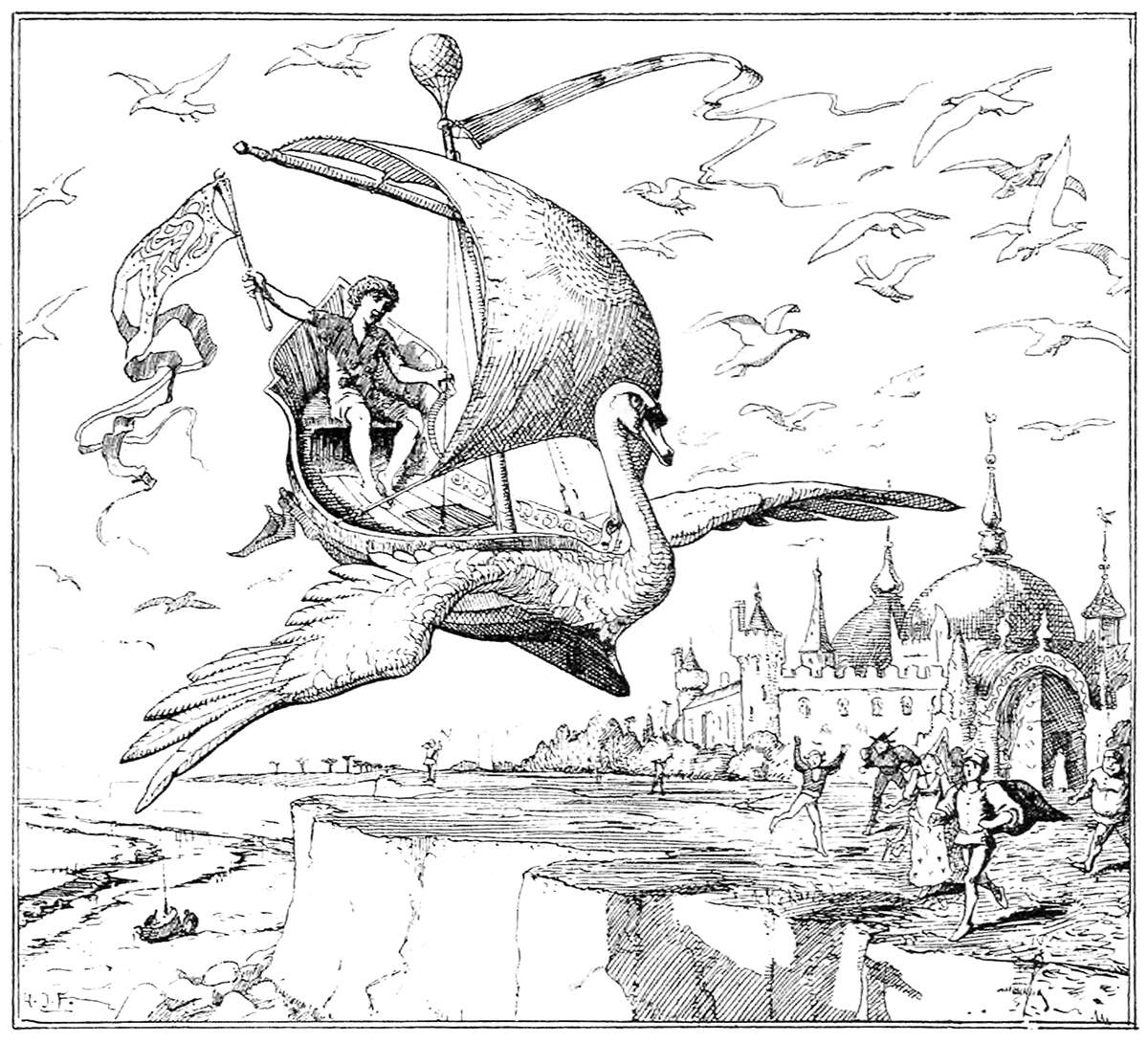 Choose the type of illustrations you want to see: animals or people, landscapes, buildings, etc. Choose your favorite illustrators from a list: Gustave Doré, John Leech, Charles H. Bennett...[and] Find illustrations by the title of the book or periodical in which they were published: Æsop's fables, Punch, L'Illustration...

The scans are high-resolution (though it appears the scanned items are sometimes worse-for-wear) and most come with lots of details about their original creation and printing. Read the rest

Google Books' scan of Edward Spitzka's book, "Insanity", includes this interesting page concerning involuntary constriction of the pupils, disturbances in the flow of words, and how patients distort letterforms when writing insane documents. [Thanks, Joel!] Read the rest