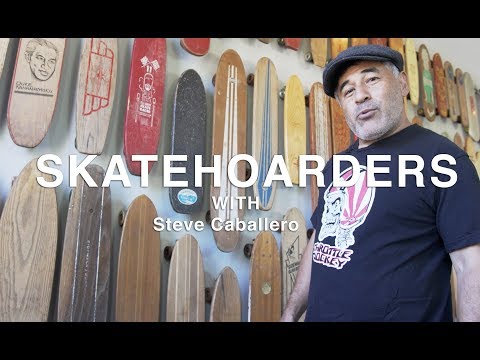 skate or die / skateboarding is not a crime 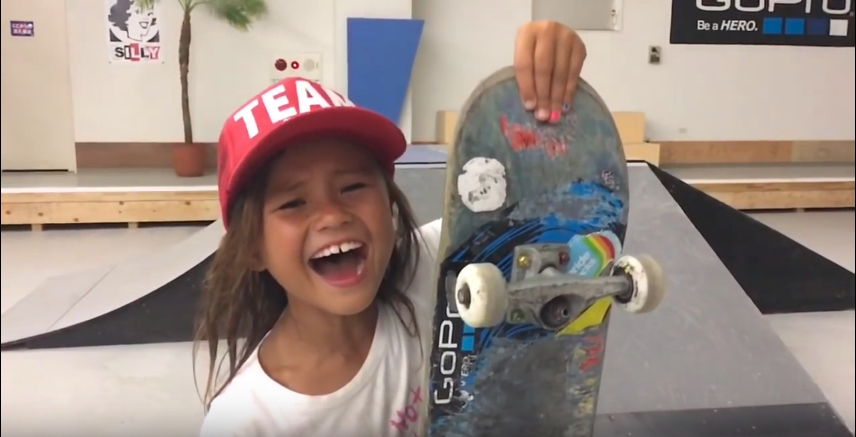 Japan's Sky Brown is an up-and-coming pro at age 8.

She hat a rough heat at Vans this summer, but she's not giving up any time soon.

Her 5-year-old brother Ocean is pretty good, too! Here he is when he was 3 and Sky was 7.

• Breaking the Mold with her little Skateboard!! (via Quartz) Read the rest

AT-AT made from old skateboards

Derek Keenan's AT-AT made from old skateboards is part of the Deathstar Blues show at Denver's Black Book Gallery. It sells for $2,000.

Despite a court order banning it in 2012, this year's Broadway Bomb skateboard street-race down Manhattan's iconic boulevard still attracted a huge number of participants. This video -- Yakety Sax and all -- shows some of NYC's finest doing...something...with the traffic and the skateboarders and whatnot, with a large amount of comical bumbling and not much else.