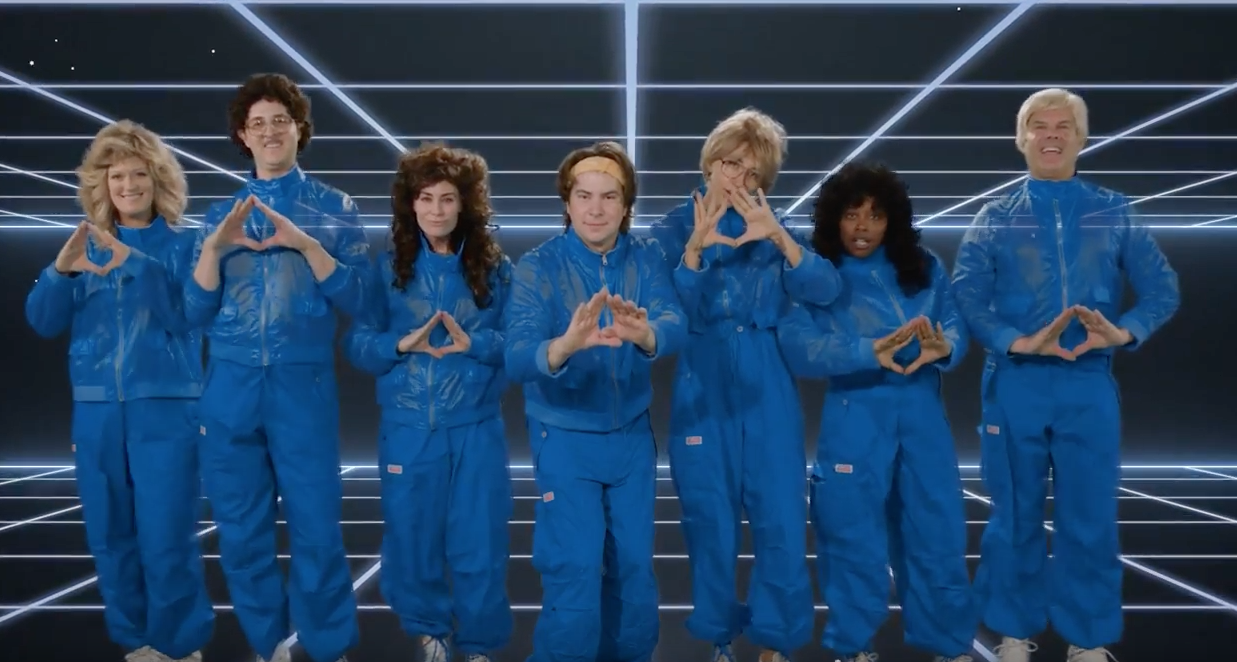 Here is a look at what they've got so far:

If you're in the Los Angeles area, check out their live sketch comedy Halloween show this Friday or Saturday. Read the rest

The fine folks behind the series CrapShots did this very funny short clip called The Shipping, on the inevitable outcome of the race for faster packing shipping speeds. Read the rest

The guys from WOMEN have been putting out some of the most compelling and original sketch comedy in memory. Women members Allen Strickland Williams, Dave Ross, Jake Weisman, and Pat Bishop have recently teamed up with IFC.com's "Comedy Crib", and their first collaboration is on point. Read the rest

Before he played Nero the evil Romulan, the Hulk, and other dramatic roles in gut-wrenching movies like Munich and Black Hawk Down, Eric Bana put on silly wigs and did impressions as part of his actual, full-fledged comedy career. The only time he's come close to doing a comedy film was Funny People, which is only about comedy. We have yet to see Bana show off his chops, but in the meantime, we have this sketch from the Australian show he was on in the '90s, Full Frontal. It's even Olympic-themed! "Horsey!"