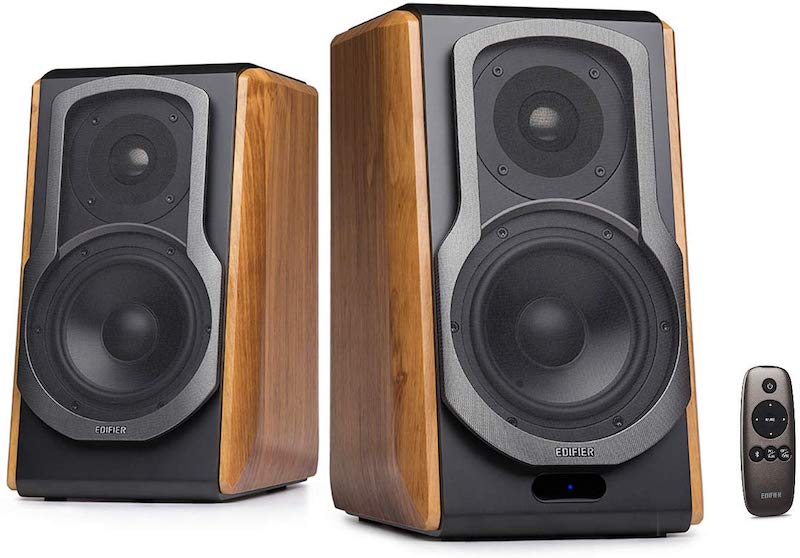 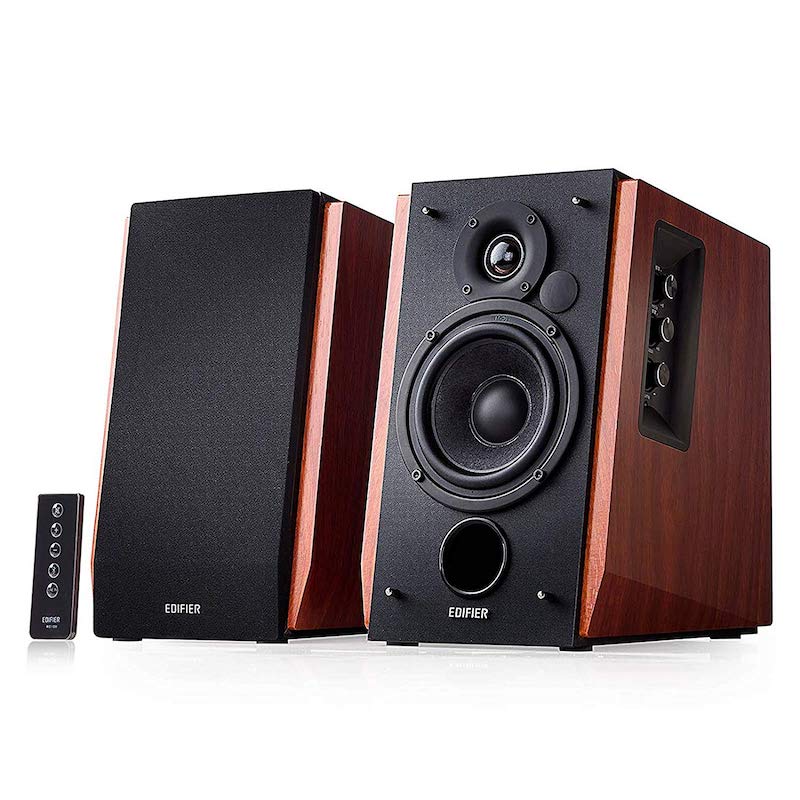 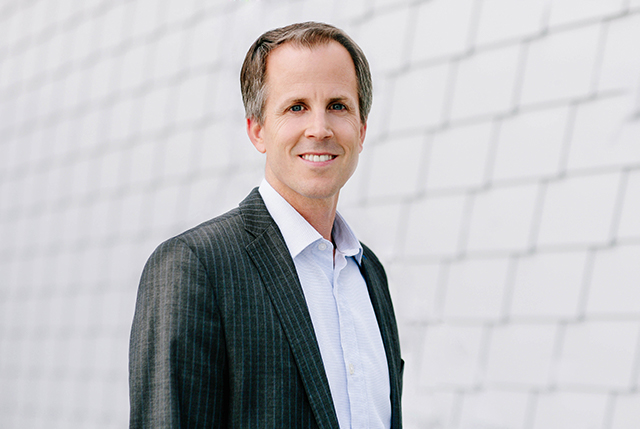 When you're having a conference in an awesome spot like Irvine you can play host to a speaker who refuses to prepare!

I'll be kicking off WordCamp this Saturday morning, someplace in the lovely planned community of Irvine. Get there early if you want to catch me.

Not even I have an idea what I'll say -- I've been asked to regale the folks who attend with tales of my decade-plus working with wonderful things. We can all be surprised!

Most notably, I got taught a lesson about not fucking around when people send you silly interview questions! It appears this bio is the output of my flippant responses.

While we have a lot of fun, don't be looking to Boing Boing for best practices!

WordCamp OC will be held someplace behind the Orange curtain this weekend.

[UPDATE: Deal expired.] The Anker Aluminum Portable Wireless Speaker sells on Amazon for $(removed), . It plays music from phones and tablets via Bluetooth and accepts a Micro SD card loaded with audio files, too. 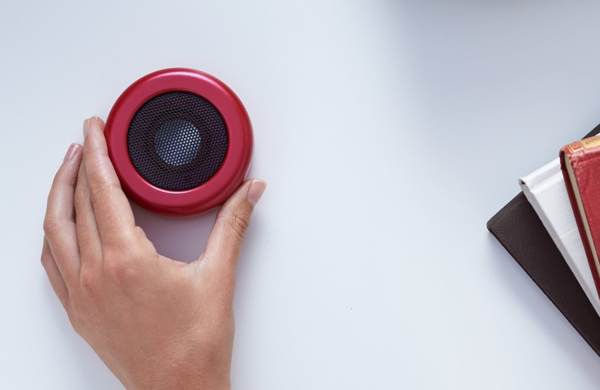 A couple of weeks ago my teenage daughter took my beloved Grain bluetooth speaker into her room and I haven't seen it since. I bought the AmazonBasics Ultra-Portable Micro Bluetooth Speaker ($(removed)) as a low-cost replacement. I've been using it in the kitchen, mainly to listen to podcasts and am very happy with it. The sound is deeper and louder than my phone's speaker, though not nearly as good as the Grain ($(removed)). It's about the size of a hockey puck, and plays 10 hours on a charge (a micro USB cable is supplied). It also comes with a soft pouch, which I promptly lost. Read the rest 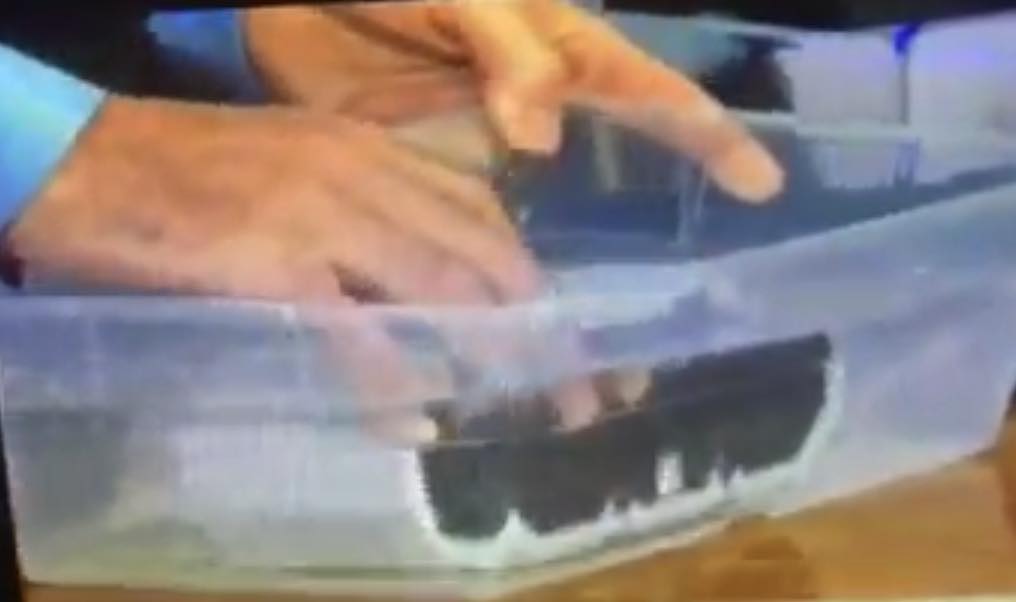 The Altec Lansing Life Jacket is $135 at Amazon—just don't get it wet.

Timbre desktop speakers "designed for people who like nice things"

Great design at a relatively palatable price, Timbre's 20W desktop speakers are 5"x8"x1.6" and will be offered in various fancy woods such as bubinga, wenge and teak. They're being crowdfunded, starting at $175 a set, and have already reached their Kickstarter target. Read the rest