Capcom's Street Fighter is one of the most famous and expansively franchised games in history, rolling mercilessly on since 1987. RAE compiled an exhaustive collection of miscellaneous details, from hidden inspirations to the importance of Bill Cravens to game history.

Bill Cravens, whose name and image is grafittied on the Block Heads pub in Birdie's stage in Street Fighter, was vice-president of sales and marketing at Capcom USA and, as a distributor, was a key figure in reviving the arcade business following the crash in 1983. He is also said to have sold one of the very first Pong machines at the dawn of arcade gaming in the early '70s. Bill Cravens passed away in 2007 but a kind of immortality is assured by being one of only a very few 'real-life' individuals to appear in the Street Fighter universe, with Mikhail Gorbachev's cameo in Zangief's Street Fighter II endings being the most egregious

The flags in Ryu's stage of World Warrior are the Fūrinkazan, the battle standard of 16th century daimyo Takeda Shingen. The standard is quoting chapter seven of Sun Tzu's The Art of War and the full translation is:

Let your rapidity be that of the wind, your compactness that of the forest. In raiding and plundering be like fire, be immovable like a mountain.

There are hundreds if not thousands of entries in the list. Read the rest 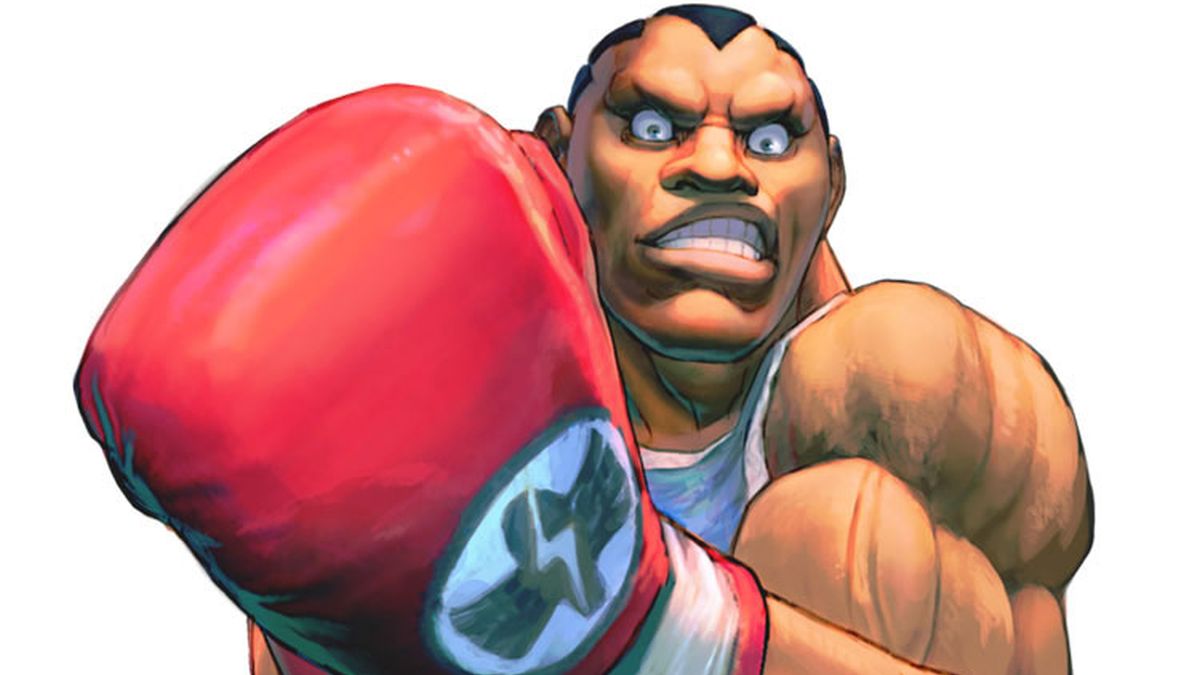 America’s “vision” of the Black male body is one of threat, menace, and labor. Unfortunately, that's exactly how they end up represented in games.