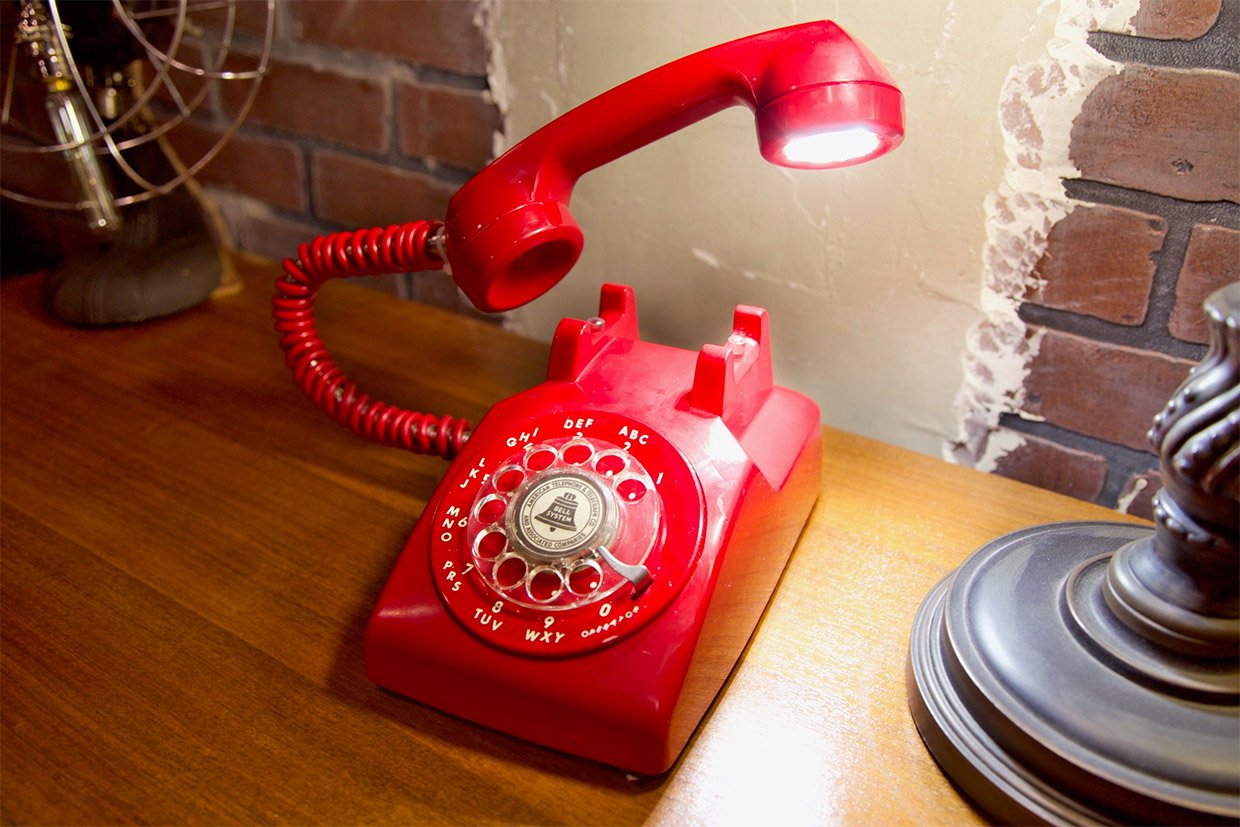 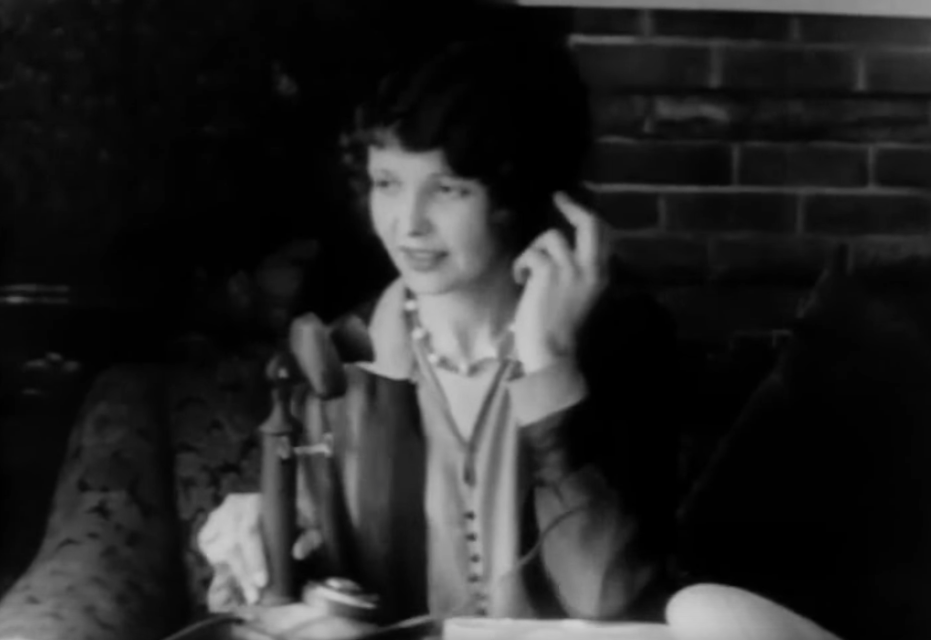 Debut of the Picturephone

In this press conference, Microsoft finally reveals its plans for Skype.