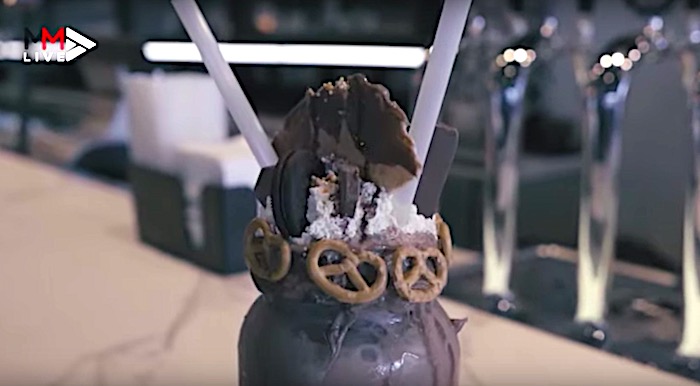 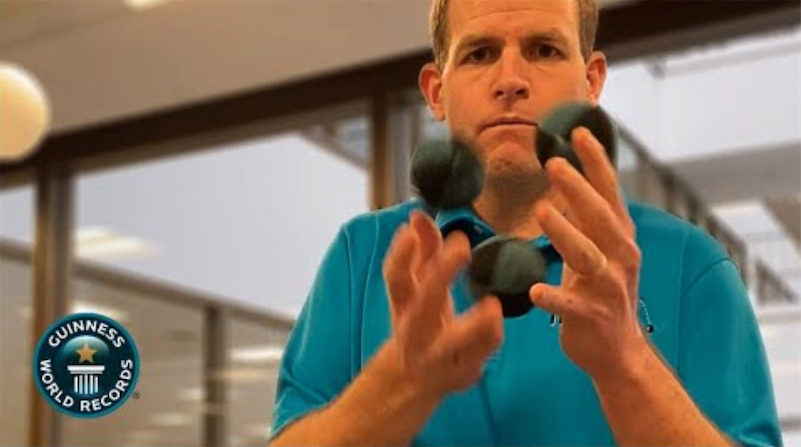 David Rush now holds the Guinness World Record for the most juggling catches in 60 seconds. Rush had the record before, with 556 catches, until Michael Ferreri snatched it with 558. Now, 586 catches later, the record is Rush's once again. From UPI:

Rush also decided to take on his own record for speed juggling using the slower cascade pattern of juggling and managed 502 catches in one minute, beating his own 2016 record of 428 catches.

The Idaho man, who has broken more than 100 Guinness records to promote STEM education, said the speed juggling records were the most difficult that he has attempted.