Special Counsel Robert Mueller will speak about the Russia investigation at about 11:00 am ET, according to an announcement released by the Trump administration early Wednesday morning. Read the rest 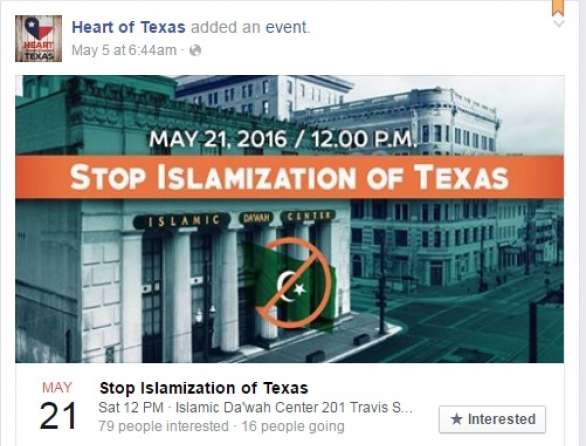