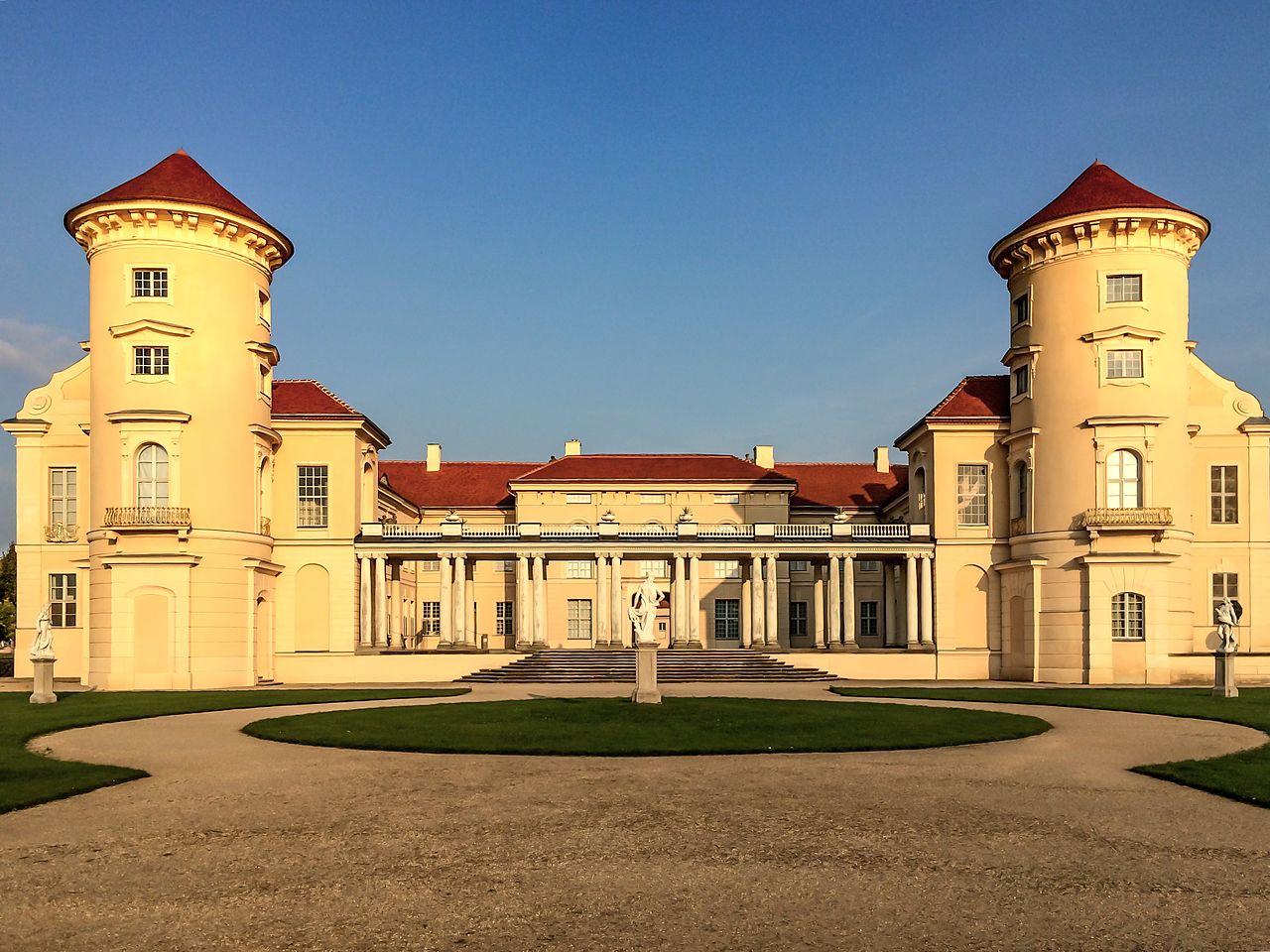 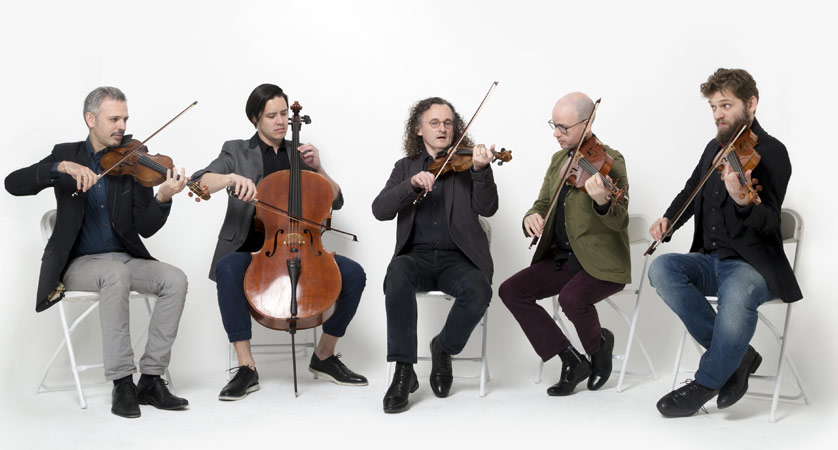 Damn near every region in the world has a well of traditional music that they're able to draw cultural water from. Some musical traditions are better known than others. Most folks have likely heard Tuvan throat singing, but aren't able to put a name to it. I can't count the number of subway stations, markets and streets that I've walked through where buskers were filling the air with Sanjuanito. Where such tunes are played and songs are sung, a snippet of cultural history is passed along. Sadly, in a world that all too often favors the new over what has brought joy in the past, the music that once defined a people, even when played often and well, can easily pass into irrelevance. While it's important to maintain the sound of traditional music as a part of our shared cultural history, it's just as vital to find new ways to interpret the melodies of the past in a way that lends it an immediacy to modern listeners. Martin Hayes, one of the finest fiddlers to have come out of Ireland in the past 100 years, seems to understand this.

I've talked about Hayes' work here in the past: his moody style of playing is just as much the result of his upbringing in County Clare at the feet of his father, famed fiddler P.J. Hayes, as it is his own genius. In 2015, Hayes's band, The Gloaming, won the Meteor Choice Music Prize for Album of the Year, beating the tar out acts like U2, Hozier and Damien Rice in the process. Read the rest 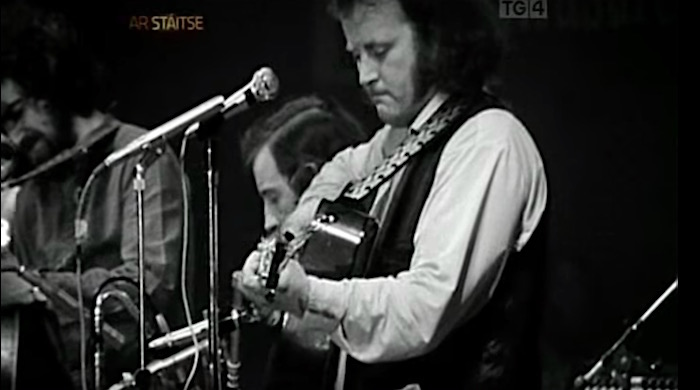