Fans of Star Wars can undoubtedly hear what Chewbacca, the most notable of all the Wookiees, sounds like in their heads. But could they do a decent impression of him on demand?

Spoiler alert: Most of these impressions are simply terrible. You have been warned.

And, in case you've been living under a rock, Star Wars: The Last Jedi opens this week in theaters. Read the rest 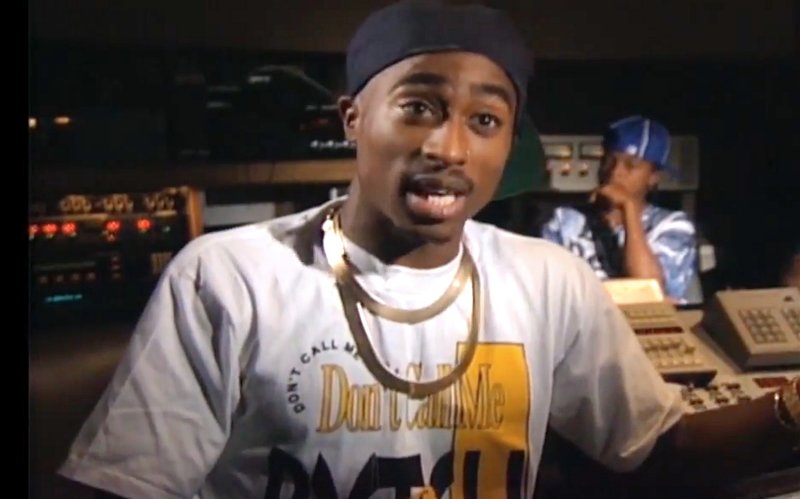 Tupac knew what was up. In a previously unreleased interview with the rap icon shot in 1992, Tupac Shakur concisely and accurately analyzes Donald Trump's greed. Read the rest

Tupac returns as hologram for Coachella

Holo-Tupac performed last night at Coachella; here is a YouTube of very uncertain life expectancy. NSFW language! Oddly, he lacks a shimmering H badge on this forehead, as required by the Jupiter Mining Corporation's bylaws on holographic human resources. [via Super Punch] Read the rest