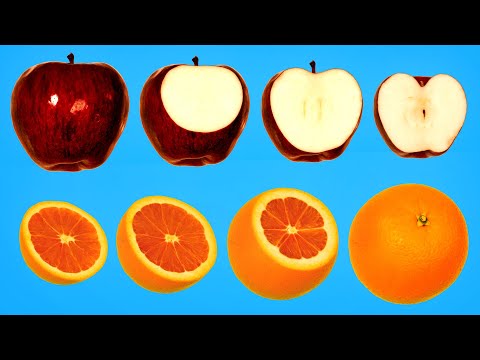 Check out this enormous carrot 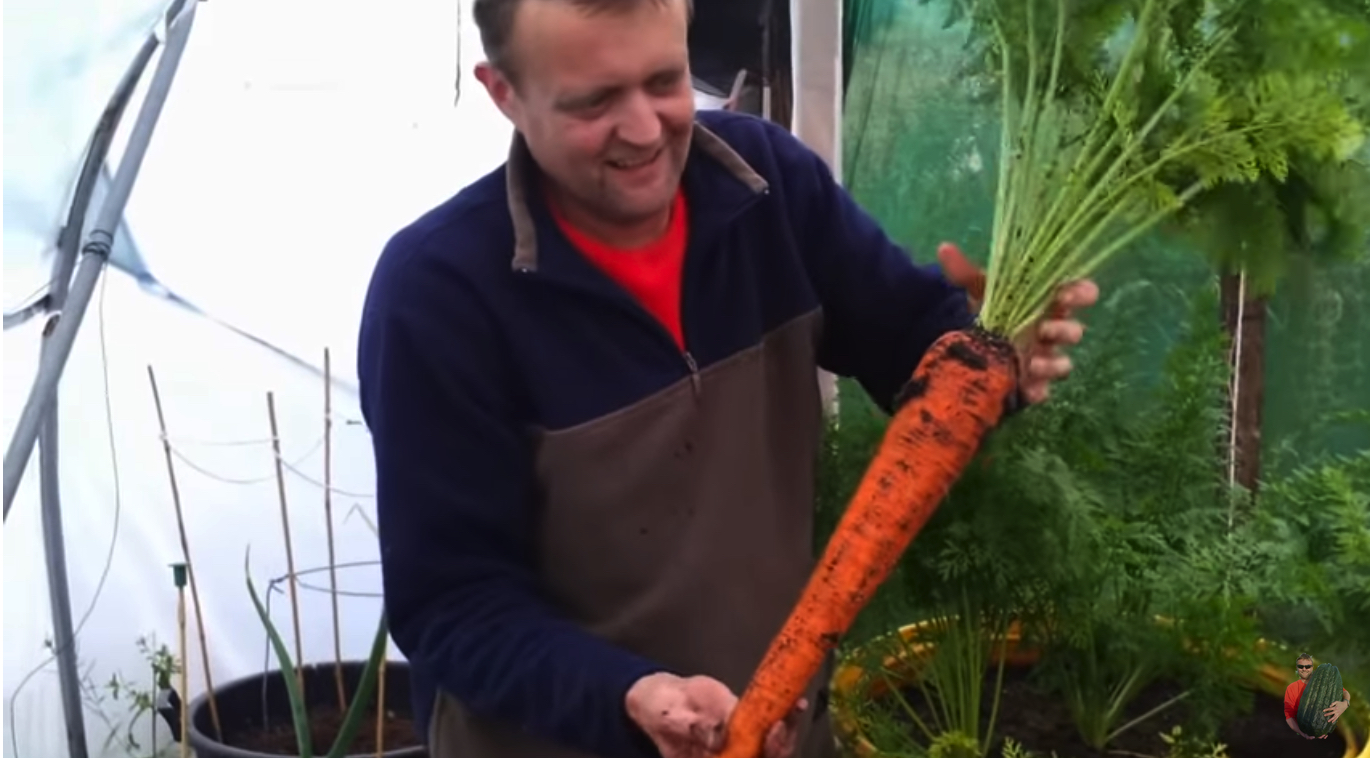 "Found a bit of a crackin' one" Read the rest

Animals made out of food 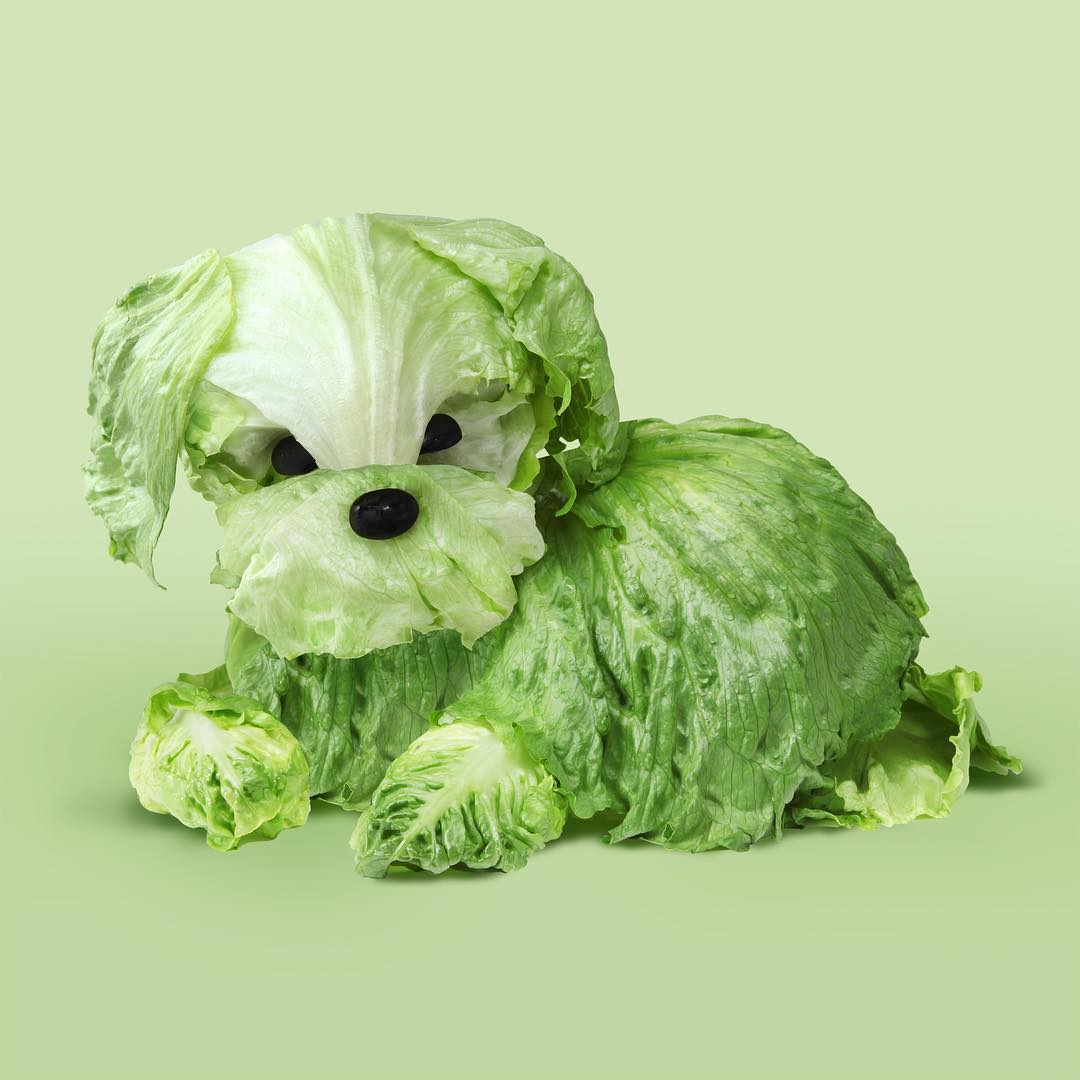 Instead of making food out of animals, visual artist Helga Stentzel makes animals out of food. See more of Stentzel's absolutely delightful work on her Instagram feed: made_by_helgal.

(via PetaPixel) Read the rest

art / Food / photography / they are what you eat / vegetables 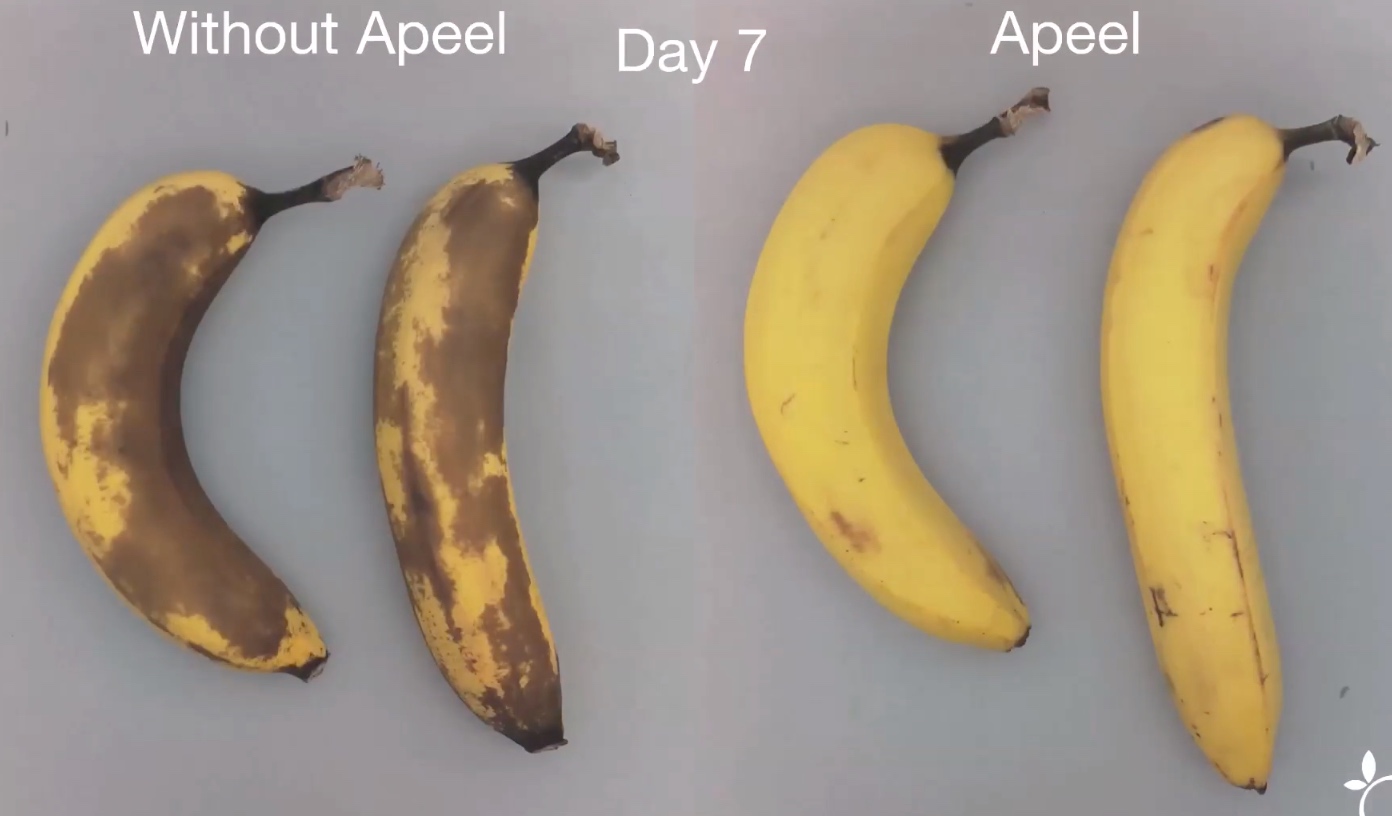 Giving vegetables seductive names gets people to eat them 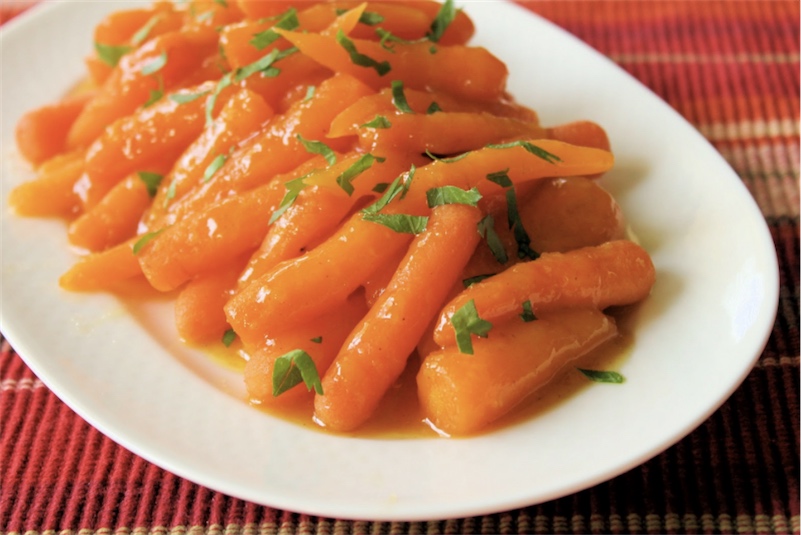 The experiment took place over the whole of the autumn academic term. Each day, a vegetable dish was labelled up in one of four ways:

• basic - where the description was simply "carrots", for example 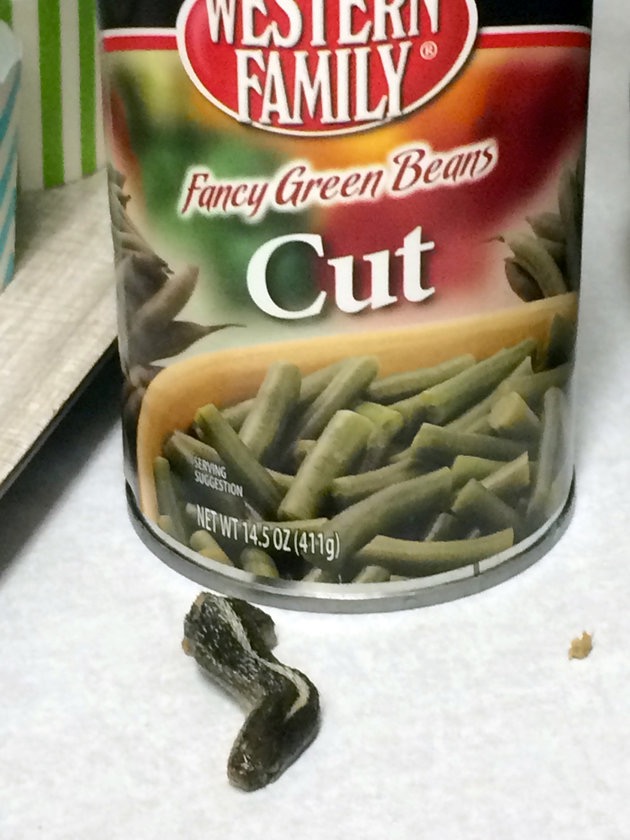 “As I got closer to lift it off the spoon, I saw eyes," she told 60abc.com. "That’s when I dropped it and screamed."

I'd like to remind the reader that Walker was making food for church and that a snake is a symbol of the devil. Just sayin'.

The subreddit r/CucumbersScaringCats is dedicated entirely to the proposition that cats are scared of cucumbers, and to providing video evidence in support of that proposition. Read the rest

A 14-year-old girl who chucked a 1.75" baby carrot at a teacher has been suspended from school and told that she faces charges of battery, according to reports from Henrico County, Va.

Local newsman Jon Burkett writes that Aliya Kay says she meant it as a joke and didn't expect it to actually make contact.

"I don't even know how to combat the stupidity," her mother, Karrie May, told Burkett. "I can see a couple of days in school detention or even a couple days out-of-school suspension. But this goes way beyond that. We have to go to court, and her charges aren't small: assault and battery with a weapon."

Here's a CBS legal expert on critical issues such as the softness of baby carrots.

If it's a soft carrot, it may not be as offensive,” said CBS 6 legal expert Todd Stone. “But if it's a raw carrot, you don't have to have an injury or show you were hurt to prove a battery. It just has to be an offensive, vindictive touch. That's what the law says."

Henrico Schools declined to comment on the carrot case.

The National Root Vegetable Association, however, has released a statement saying that while it does not think this is the time for a political debate, the question would not present itself if teachers were themselves armed and trained in the use of small taproots and rhizomes.

Chart explains what to do with odd vegetables 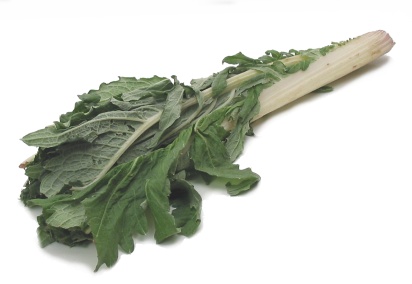 Chinese artist and photographer Ju Duoqi works with vegetables. She was born in Chongqing in 1973, and studied at the Sichuan Fine Arts Institute. Shown here, selections from her 2010 series, “The Fantasies of Chinese Cabbage.” Read the rest

Last week, I posted a link to a story on the Atlantic, all about the history of research into supertasters — humans with the ability to taste a bitter compound called phenylthiocarbamide. It's a big part of why some people can't stand the taste of broccoli, and others love it. But that one piece isn't the full story. According to taste geneticist Stephen Wooding, it wasn't even totally accurate. Instead, he suggested three articles that anybody curious about supertasting should read. First, a history of the science that he wrote for the journal Genetics. Second, a long read by Cathryn Delude about research that might, someday, make broccoli delicious for everybody. And a University of Utah site that explains the genetics of taste. Read the rest

"He explained to me, quite sincerely, he had been hanging curtains naked in the kitchen when he fell backwards on to the kitchen table and on to a potato," said Sheffield, England A&E nurse Trudi Watson. "But it's not for me to question his story." [Metro] Read the rest

A farmer carries cucumbers to sell in the markets of Allahabad, India. Photo: Jitendra Prakash with Reuters. Read the rest

I decided to try my hand at gardening again after last having a vegetable garden in college 35 years ago (which I remembered involving a lot of work). After doing some research online I found Mel Bartholomew's squarefoot garden method appealed to my inner geekdom. Bartholomew's method relies on building and gardening in four-foot by four-foot plots/boxes. He then provides details on how to plan the optimal mixture of soil, fertilizer, and supplements to match whatever you want to grow in them. After using the method for three years I am a sold.

The method assumes you know nothing, does not require you to be very handy, is inexpensive, takes up a minimal amount of space and water, is very practical and detailed, can easily be entirely organic, requires minimal weeding, and, best of all, yields lots of fresh veggies. What more could you ask for? The other books I looked at required tilling, fertilizing and weeding rows or did not focus on the basics.

Don't forget to comment over at Cool Tools and/or submit a tool! Read the rest

HOW TO Make Some Truly Wonderful Sweet Potatoes

You! Stop! Drop those marshmallows! Before you make a mistake you'll regret, consider this recipe instead.

Sweet potatoes, probably about two pounds, peeled and chopped into thick hunks. Two pounds is approximate. You should have enough sweet potatoes, when chopped, to fill your skillet. 1 stick of butter 1 pound of brown sugar Water Cast-iron skillet Read the rest