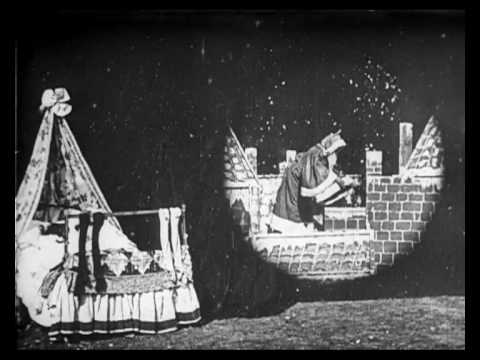 In 1876, a fellow named Maybrook was killed by the hammer of a chiming automaton; Jeremy Clay, author of "The Burglar Caught by a Skeleton: And Other Singular Tales from the Victorian Press," tells Maybrook's tale over at the BBC News. Read the rest