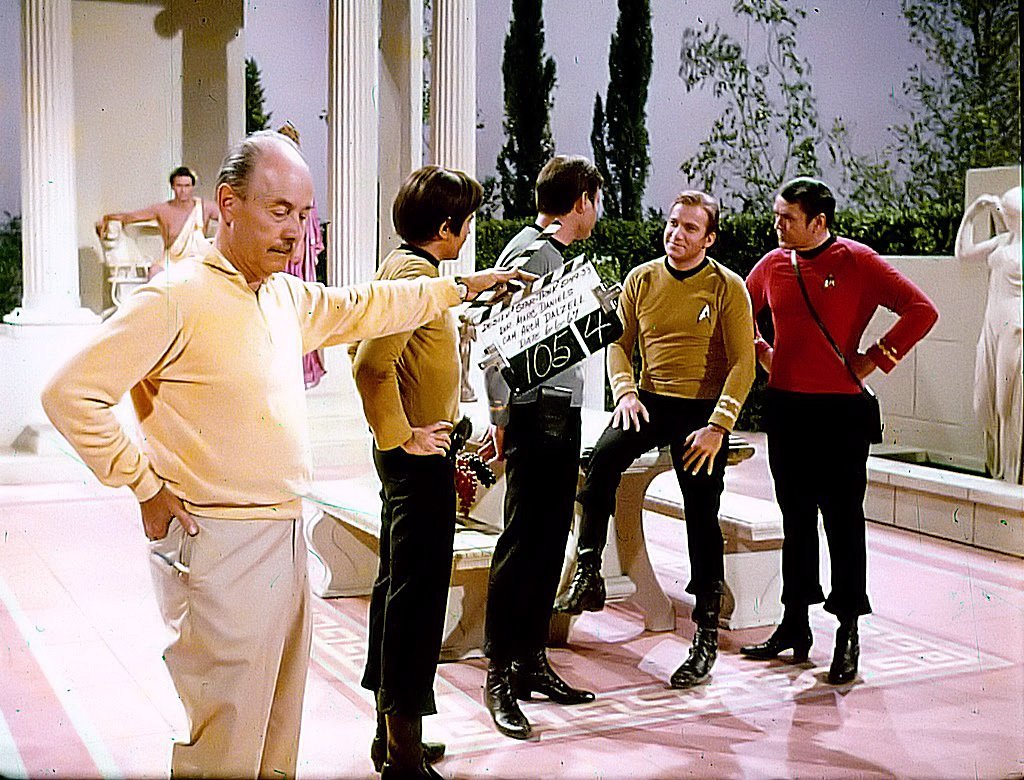 Bill McGovern worked as a second assistant camera on a lot of shows, which is why he seems pretty unfazed to have handled the clapper and slating duties on some iconic Star Trek episodes. Read the rest

What a gem was released upon the internet today! This video of Bob Ross: A Walk in the Woods, was Season 1 Episode 1 of his long-running “anyone can paint” television HOWTO show. Read the rest