Waze has turned the nearly undriveable, fifth-steepest hill in America into a disaster-strewn major thoroughfare

Baxter Street in Echo Park, East Los Angeles, is the fifth-steepest hill in America; it's so steep that inexperienced drivers struggle with it, spinning out and crashing, especially in the rain. Read the rest 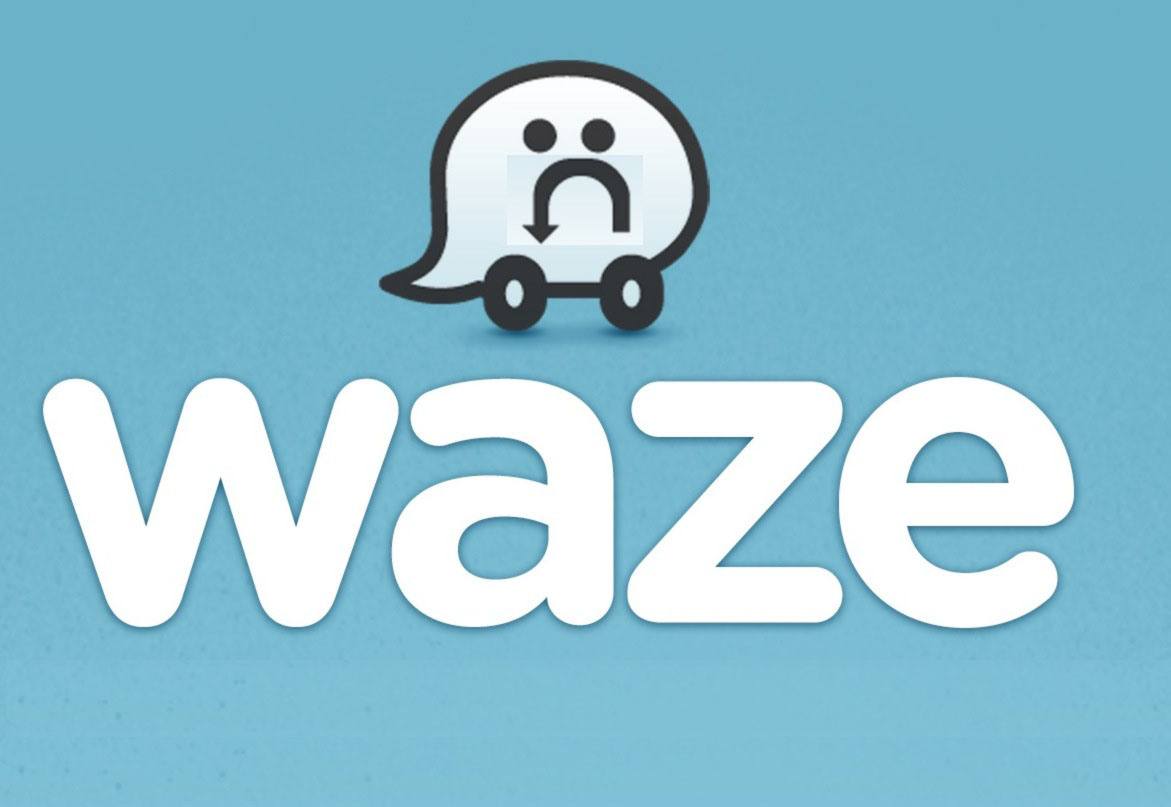 In Brazil, a 70-year-old woman was killed when directions she followed from the driving app Waze led her and her husband into a neighborhood controlled by a violent drug gang. The destination they meant to go to? A beach area popular with tourists, which was in the opposite direction. Read the rest