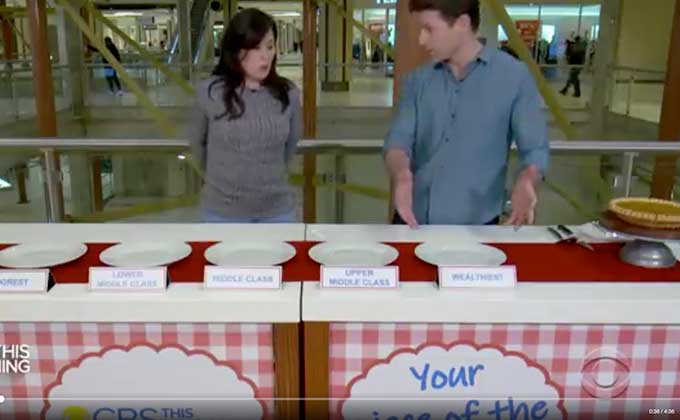 I knew the ultra rich own almost all the wealth, but this video really drives the point home in a powerful way. I was shocked all over again. Read the rest