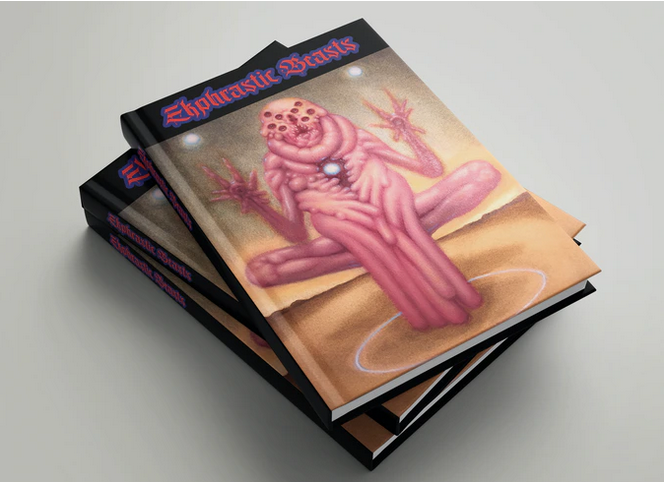 What the hell does ekphrastic mean? Ekphrastic writing "is the vivid, often dramatic description of visual art."

Janaka has teamed up with four illustrators, Ellie Gill, Jeremy Hush, Joe Keinberger, and Nathan Reidt. Each of them will dredge up creatures from the depths of their subconscious and render what they invoke. Janaka will then take that art and create the names, backstories, and stat blocks for each creature, suitable for play in 5e Dungeons & Dragons. Hence, Ekphrastic Beasts.

I'm in! Read the rest 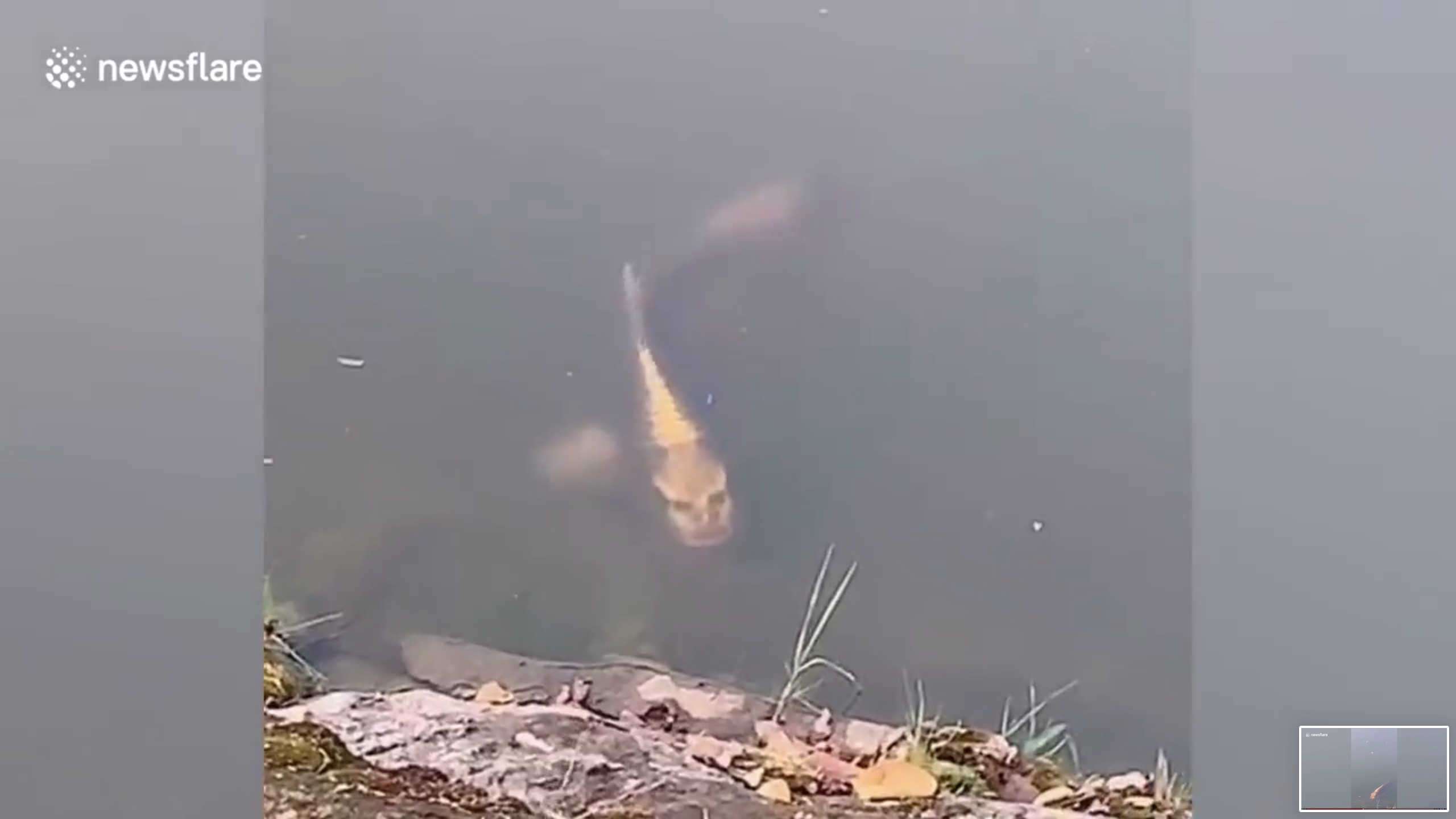