Al Jazeera America is shutting down 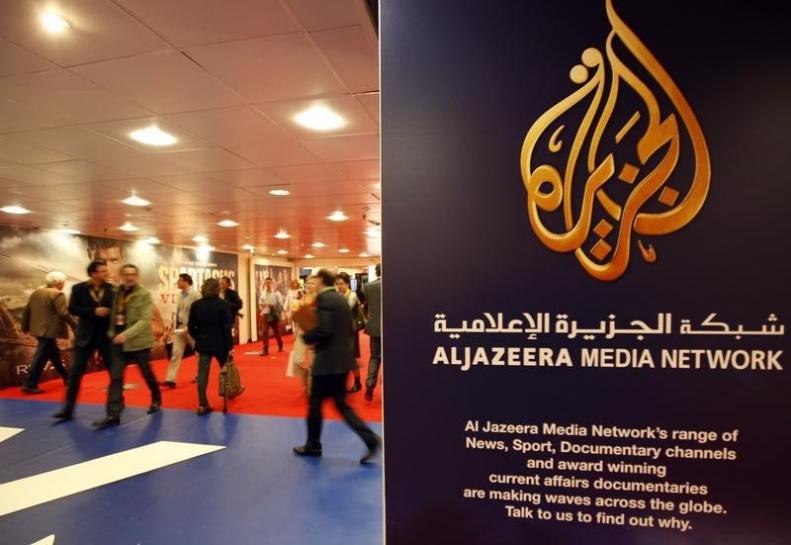 Adieu, Al Jazeera America, and all the DNA it absorbed from Al Gore's once massively-hyped Current TV.

The network's closure is particularly sad news for all the great TV news journalists they recruited since Al Jazeera America debuted in 2013. Al Jazeera America will shut down by April 30, 2016, many media outlets report today. The New York Times reports that its imminent death was announced at a companywide meeting on Wednesday. The Times previously reported last year about network staff complaining bitterly of a “culture of fear.”

“There was an exodus of top executives, along with a pair of lawsuits from former employees that included complaints about sexism and anti-Semitism at the news channel.”

“I know the closure of AJAM will be a massive disappointment for everyone here who has worked tirelessly for our long-term future,” he continued. “The decision that has been made is in no way because AJAM has done anything but a great job. Our commitment to great journalism is unrivaled.”

Al Jazeera America went on the air in August 2013 after it bought Al Gore’s Current TV for $500 million. It promised to be thoughtful and smart, free of the shouting arguments that have defined cable news in the United States over the last decade. 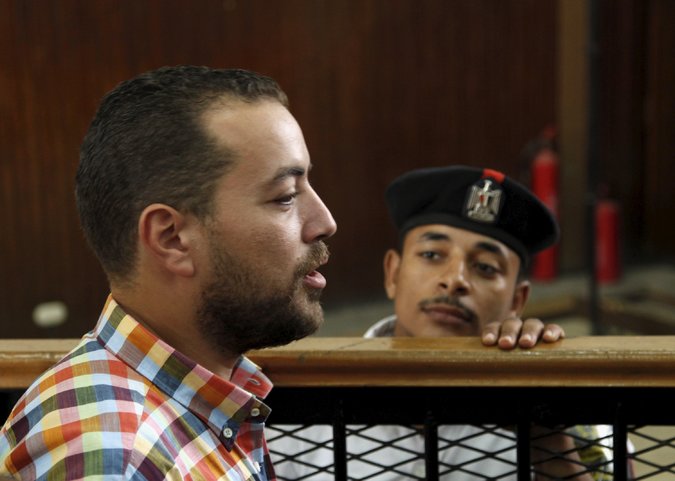 They are sentenced to three years in prison, on charges widely believed to be politically motivated and otherwise baseless.

Back in June, the Electronic Frontier Foundation analyzed the terms and conditions offered by the whistleblower sites launched by the WSJ and Al Jazeera, concluding that they offered no protection to confidential sources. Now, Al Jazeera has taken their advice to heart and substantially improved their terms.

Al-Jazeera Still Reserves the Right to Sell You Out, But At Least It Has Your Back

Before the revisions, the Transparency Unit noted it could "share personally identifiable information in response to a law enforcement agency's request, or where we believe it is necessary." The terms provided no explanation about how Al-Jazeera determined when to disclose information or who made that decision. The TOU now explains Al-Jazeera "may disclose personally identifiable information about you to third parties in limited circumstance[s], including: (1) with your consent; or (2) when we have a good faith belief it is required by law, such as pursuant to a subpoena or other judicial or administrative order."

We’re also glad to see Al-Jazeera making an effort to be transparent about when users’ data is sought by the government and promising to fight for users' rights in court. AJTU promises that if "required by law to disclose the information that you have submitted, we will attempt to provide you with notice (unless we are prohibited) that a request for your information has been made in order to give you an opportunity to object to the disclosure." And AJTU claims it "will independently object to requests for access to information about users of our site that we believe to be improper."