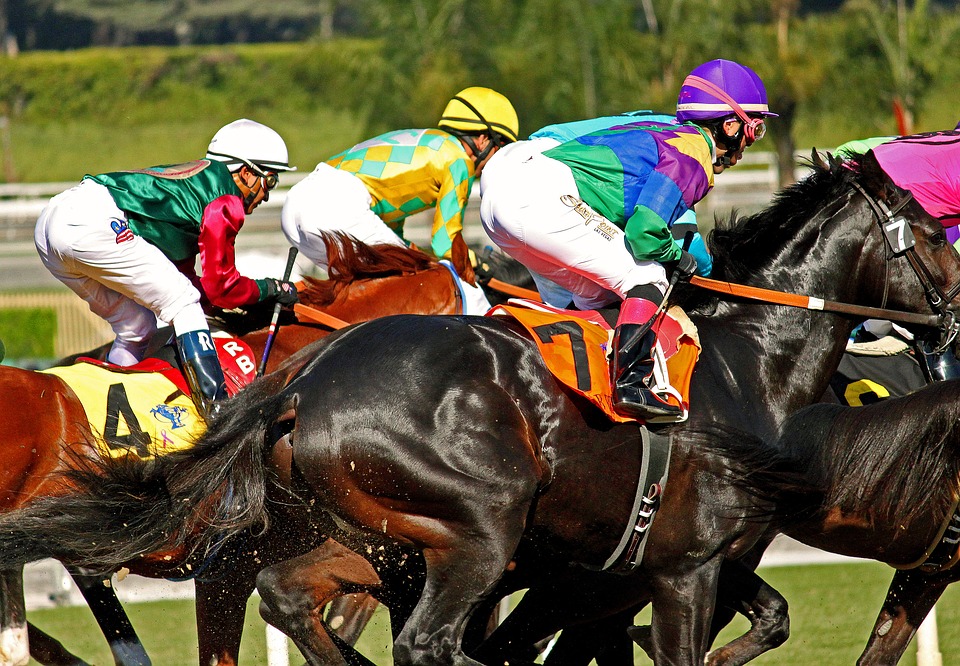 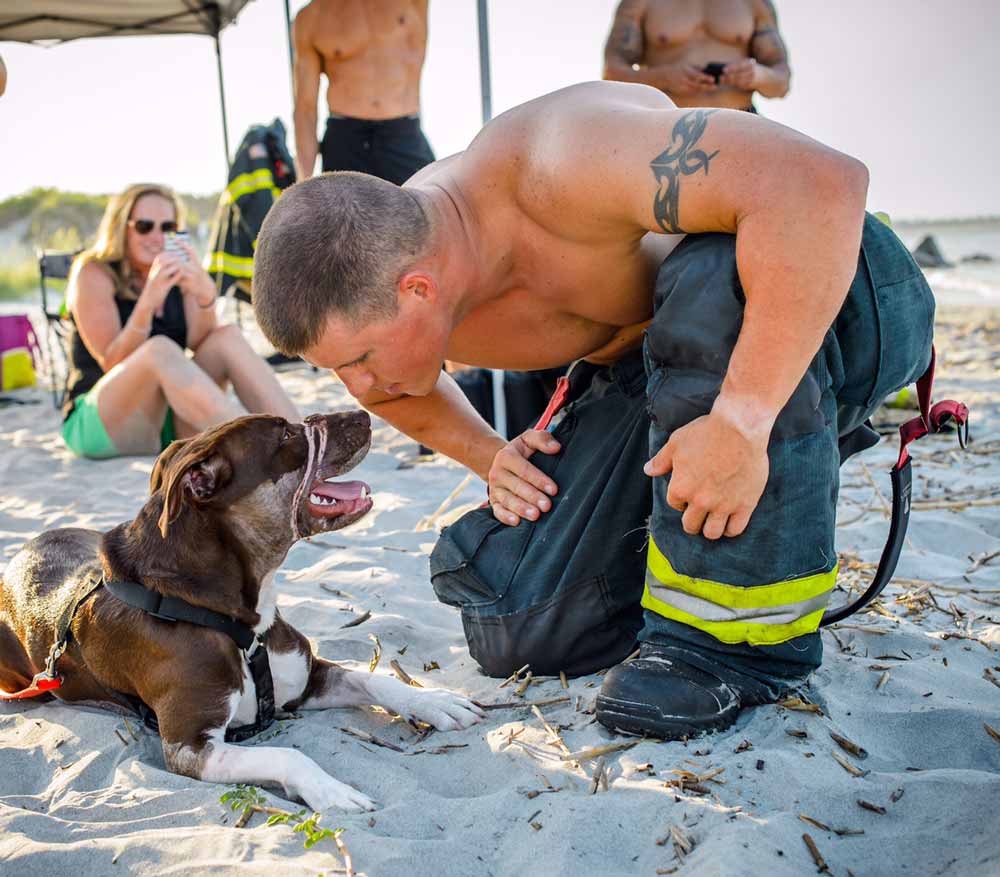 Remember Caitlyn, the dog whose muzzle was damaged after being taped shut with electric tape for days? Well, she's doing much better and posing with sexy firefighters in a new fundraising calendar. Read the rest 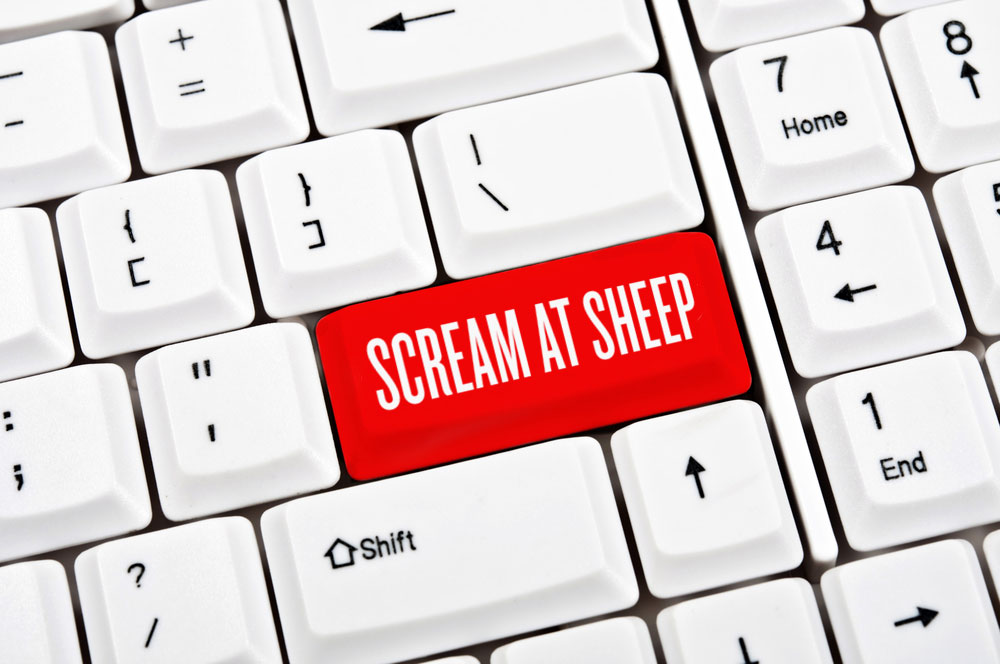 Photojournalist (and author) Erin Siegal has a wonderful photo-essay up on the The Reuters Photographers Blog about "Fast Friends," a group that adopts/rescues "retiring" greyhound dogs that have been used in racing in Tijuana, Mexico. On Erin's personal blog, there are more photos that didn't fit in. What beautiful creatures. Read the rest

A recent article in China Daily pointed to charges that Hong Kong Airlines "has been accused of profiting from animal cruelty by striking a HK$850,000 deal to fly live dolphins from Japan to Vietnam."

Why were they headed to Vietnam? Because, Dolphin: it's what's for dinner.

The dolphins in question are captured at Taiji, a dolphin-hunt site in Japan made famous by Sea Shepherd's actions, and the film The Cove.

Sandy McElhaney at Examiner.com (an open publishing platform, not a newspaper as the name may suggest) wrote this interesting post about the China Daily article, and a Change.org petition followed. There are a few scattered press reports, but they don't include much direct sourcing beyond the China Daily piece so far. Hong Kong airlines has issued a weak statement that denies responsibility for any wrongdoing, profiteering or animal abuse.

For what it's worth, China Daily is not exactly a free and independent press outlet, but known for more Western-style journalism than other state-owned papers in China.