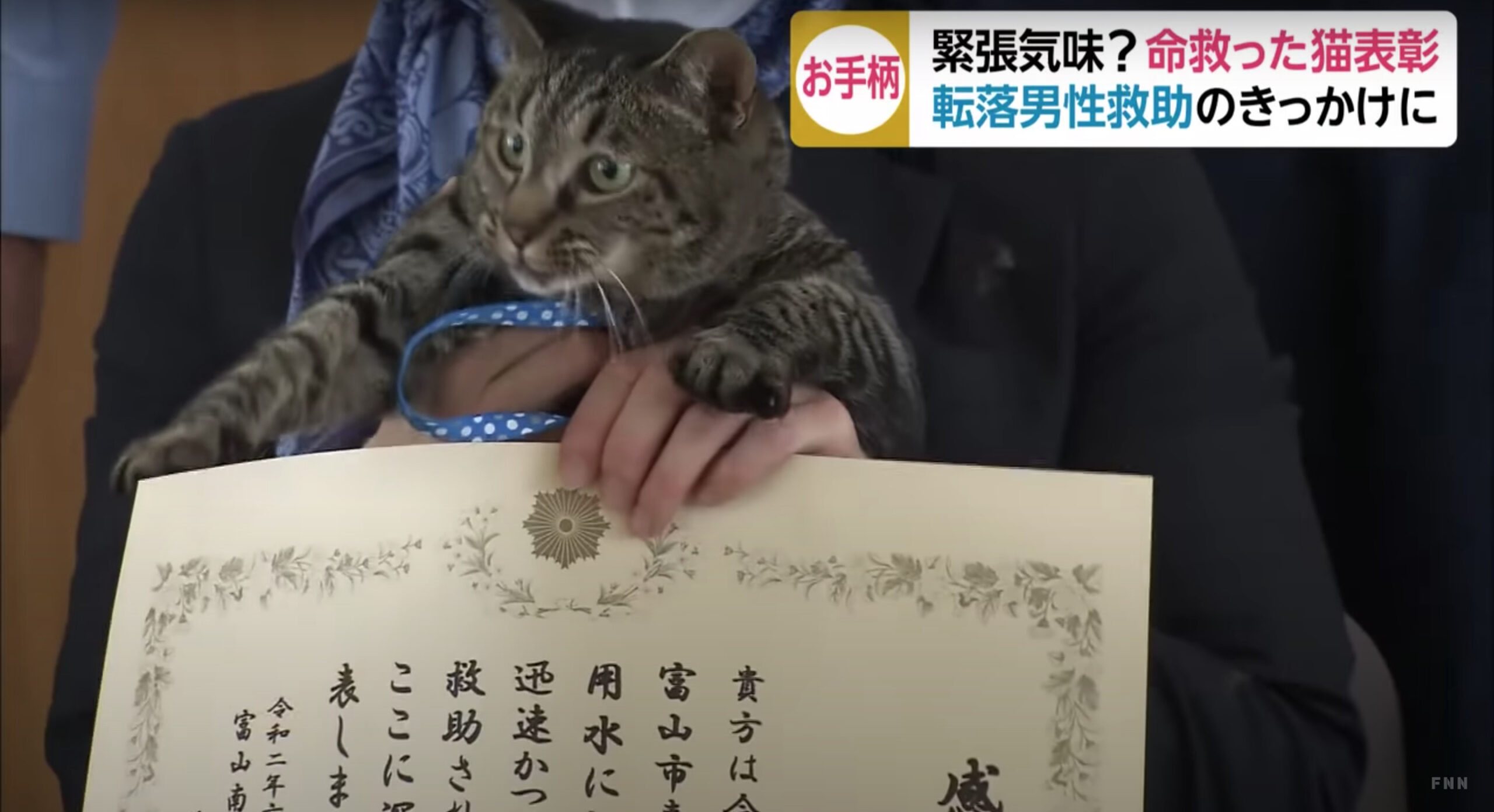 Koko, a cat living in the Japanese city of Toyoma, was honored by local officials after alerting rescuers to an elderly man who had fallen supine into an irrigation canal. Via Japan Times:

On June 16, a 77-year-old woman taking a walk around 7:30 p.m. found Koko, a female cat who belongs to a neighbor, staring into the canal and acting strangely. When she followed the cat’s gaze, she discovered a man lying on his back in a 60-centimeter-wide and 40-cm-deep canal. The water was about 15 cm deep.

It took five people to pull the man out. FNN covered the award ceremony: 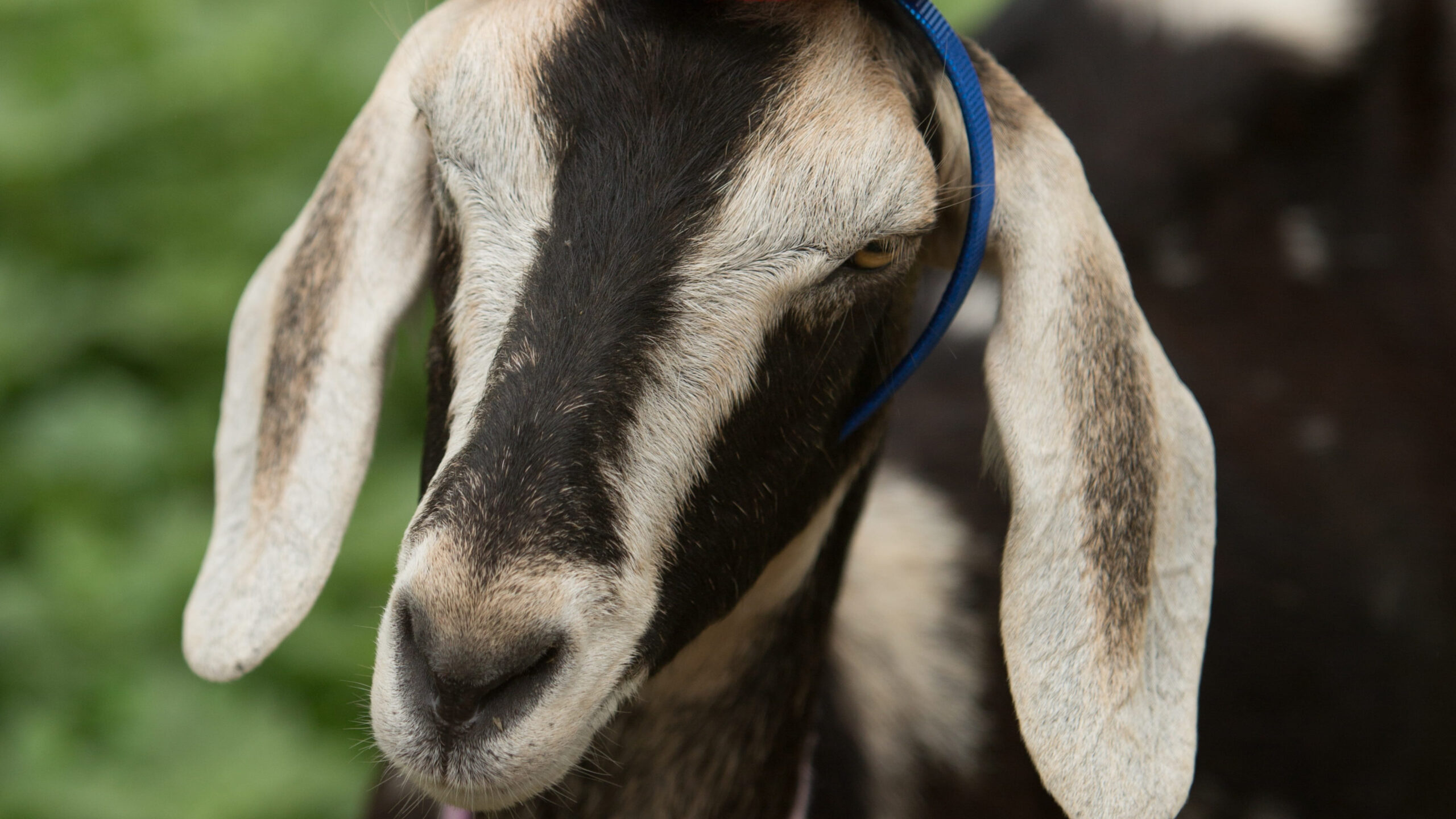 Fair Haven will hold the contentious election at their Town Meeting on March 3, 2020. And while I don't want to be partisan, I think it's only fair to point out that one candidate is literally a cop, and the other one is literally the GOAT, so I think we all know who deserves to be in charge. Read the rest 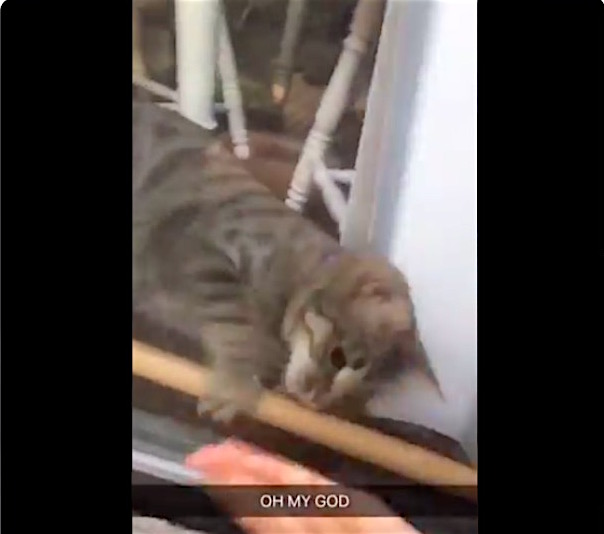 After Twitter user @gabbytropea is accidentally locked out of her house, her cat gets to work by removing a sliding door stick so that she can open the door. Yay for smart cats.

My sister accidentally locked me out of the house so I went to check if the back door was unlocked and this happened pic.twitter.com/2zkjeyFJk5