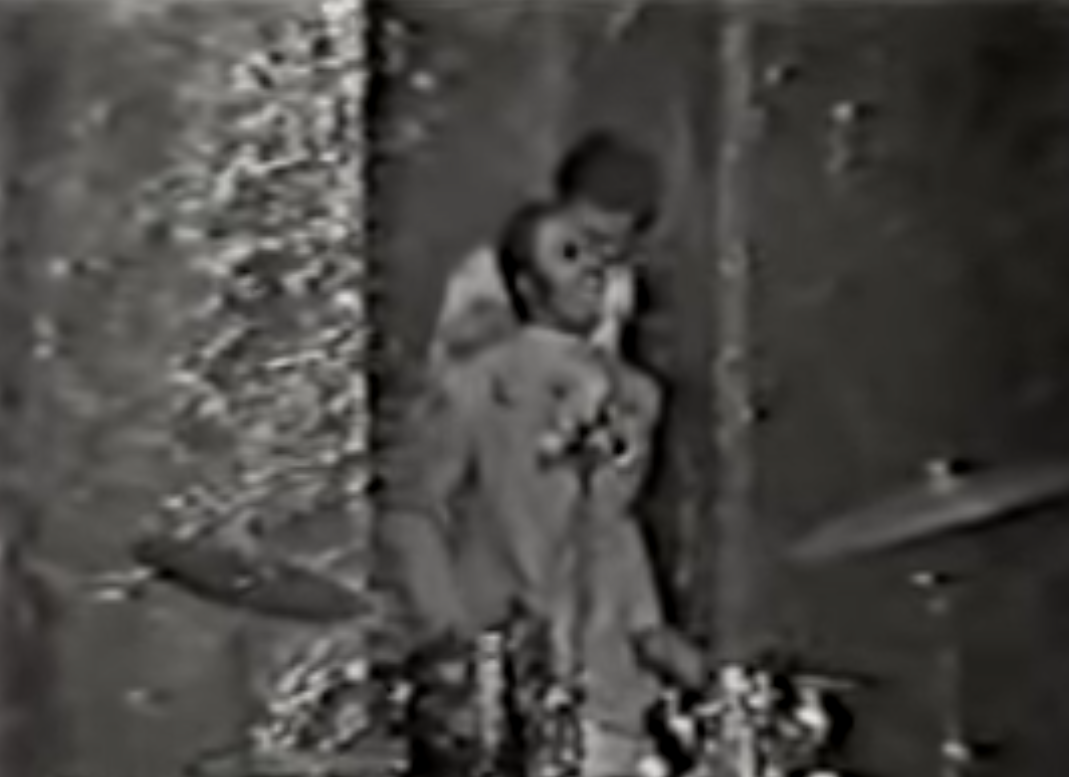 Enjoy this video from the Concert for Bangladesh at Madison Square Garden, 1971. It's his duet with Leon Russell, performing "Beware of Darkness" from Harrison's 1970 record, All Things Must Pass. Words to live by. 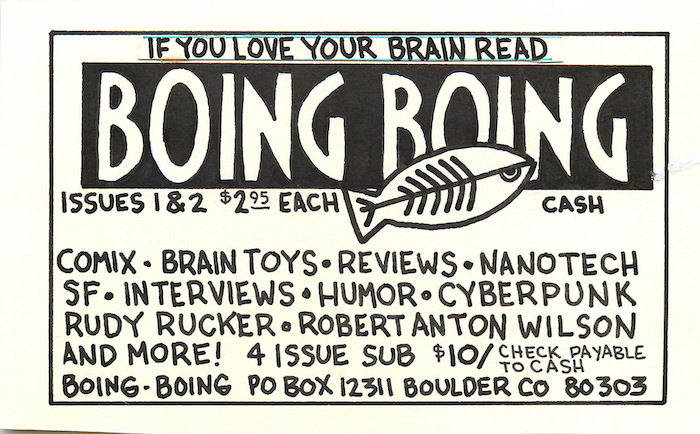 In 2000 I wrote an article for a magazine called the Industry Standard, about web logs. To learn about how web logs worked, I got a Blogger account and started posting things on boingboing.net (I forgot to register boingboing.com Read the rest 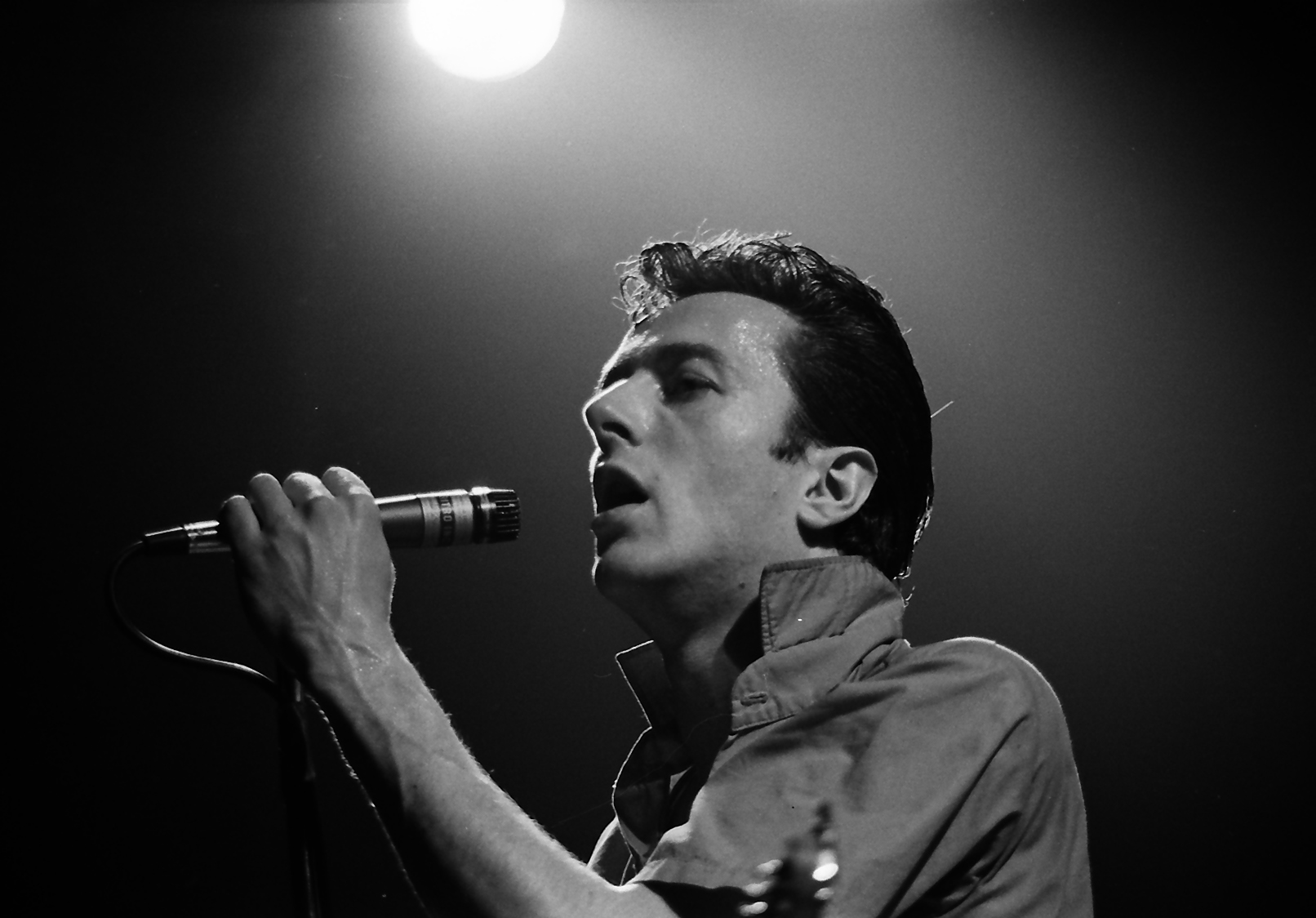 Joe Strummer was born on August 21, 1952 in Ankara, Turkey. The music he made in his 50 years on this rock changed damned near everything, speaking of rebellion, love and everything in between. He would have been 67 years old today.

From all reports Joe wasn't a huge fan of being interviewed and man, I'm pretty sure that he wasn't thrilled with being interviewed by this fella. Despite constant being talked over, baiting, uninformed questions that no one should have to answer and a number of awkward silences, he managed to make it through this 22 minute interview with grace, calm and dignity. I'm not sure I would have been able to manage it, were I in his shoes. Watching this makes me love him, all the more. 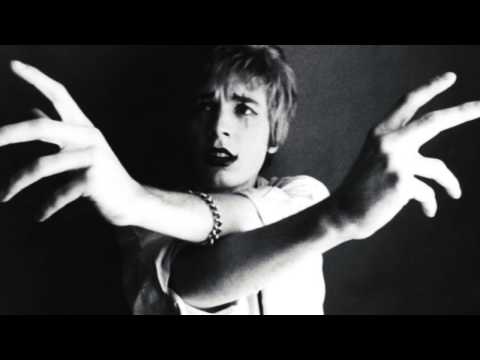 On January 8, 1997, David Bowie became quite emotional after hearing happy birthday message from the pioneering pop/experimental musician Scott Walker, who died yesterday. It was a touching moment then and even moreso now that both of these inimitable forces of avant-garde art/music are gone. Turns out that Walker's birthday was the following day:

"I'll have a drink to you on the other side of midnight. How's that?" 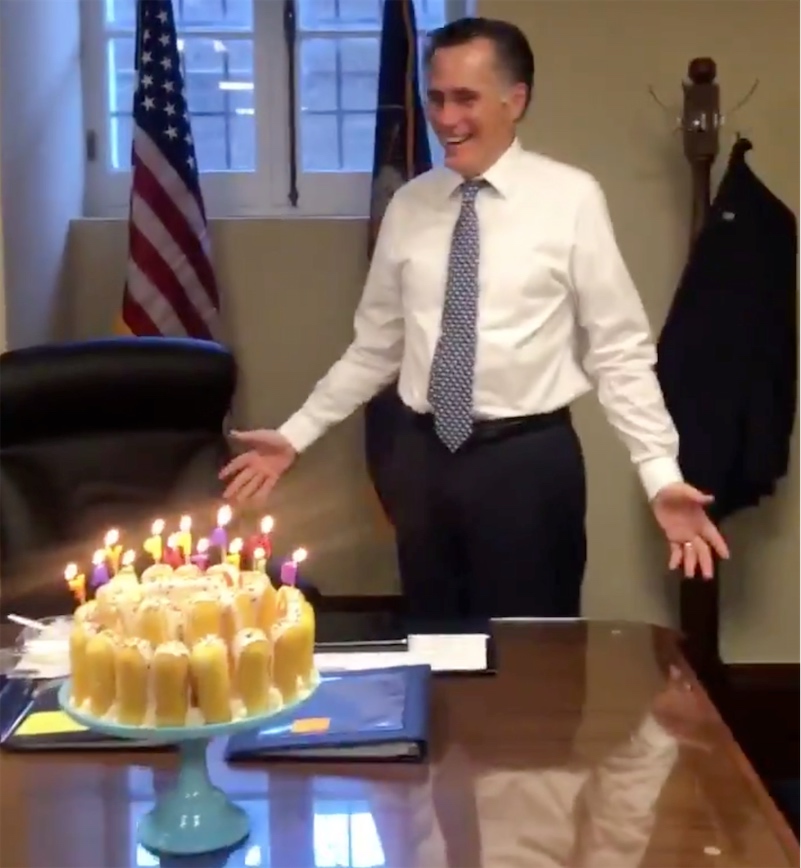 My team surprised me with a cake made out of my favorite snack—twinkies! Looking forward to all this year has in store. pic.twitter.com/lQfyIrQ9Qe

This is actually a much more hygienic method for extinguishing birthday candles than blowing all over food that someone else will eat. 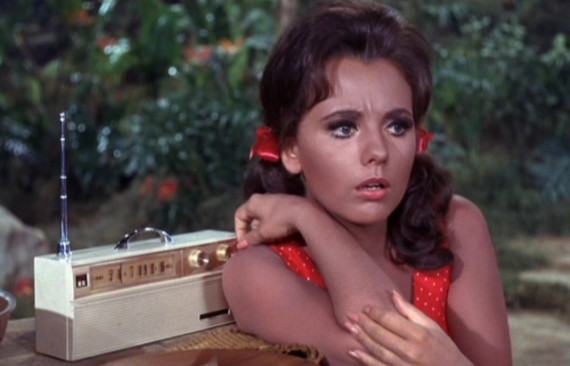 (Thanks, Rob Bronstein!) Read the rest

This year David J, legendary member of Bauhaus and Love and Rockets and solo artist, turned 60 years old. To celebrate, David's friend/manager/collaborator Darwin Meiners, a talented musician in his own right, asked many of David's musician friends to record covers of J's songs from throughout his incredible career. Darwin compiled the recordings onto an (ultra) limited CD set, titled Kanreki, that he presented to David. Darwin's contribution was this fantastically gorgeous cover of my favorite Love and Rockets' b-side, "Holiday on the Moon," from 1986. The song's lunar theme is especially appropriate for a 60th birthday gift, as David explains:

"Kanreki is the celebration of a person's 60th birthday which is a big deal in Japan as, according to the lunar calendar, it takes 60 years for a person to finish a cycle on this earth. In a 60-year cycle the honoree has gone five times around the twelve animal years of the Chinese zodiac. It marks a person's rebirth and return to second childhood. The cycle of life returns to the beginning." 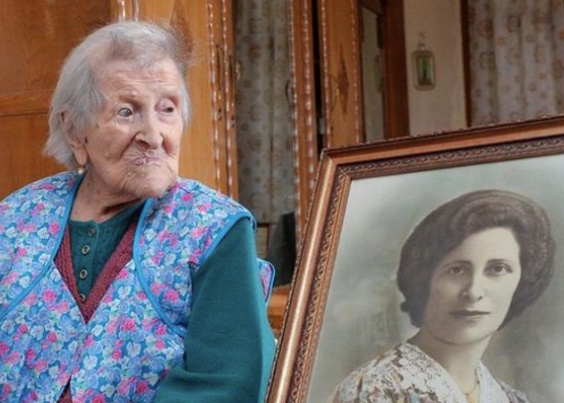 Happy 117th birthday to Emma Morano of Verbenia, Italy! Morano is the oldest person on Earth and the last living individual born in the 19th century. From the BBC:

Ms Morano's longevity, she admits, is partly down to genetics - her mother reached 91 and several sisters reached their centenary - and partly, she says, down to a rather unusual diet of three eggs - two raw - each day for more than 90 years.

It was a regime she took up as a young woman, after the doctor diagnosed her with anaemia shortly after World War One.

These days, she has cut down to just two eggs a day, and a few biscuits. 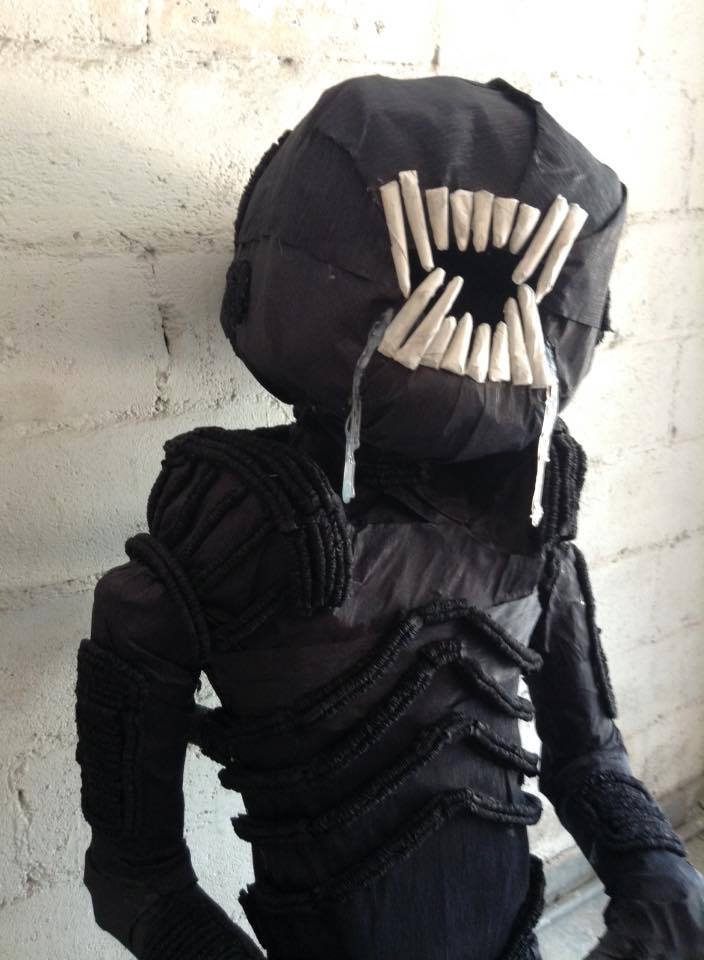 Videos of animals having birthdays

Do the animals understand that it's their birthday? How, precisely, does one celebrate an animal's birthday?

The invention of interactive science education

Today, when almost every major city in America has a science museum with hands-on, interactive exhibits, that particular format of education seems pretty obvious. But it wasn't always.

In 1969, Frank Oppenheimer opened the Exploratorium, the first American museum to use these now-familiar educational tools. The experiment was sort of a combination of the skills Oppenheimer had learned as a high school science teacher (he spent several years teaching school after being blackballed from research science due to Red Scare paranoia) and what he saw happening in European science museums of the time.

Oppenheimer would have turned 100 years old today. Celebrate with this video, where he explains the ideas that led to the creation of the Exploratorium. It's a fascinating look at the once-revolutionary origins of a paradigm that was so successful, we now take it completely for granted.