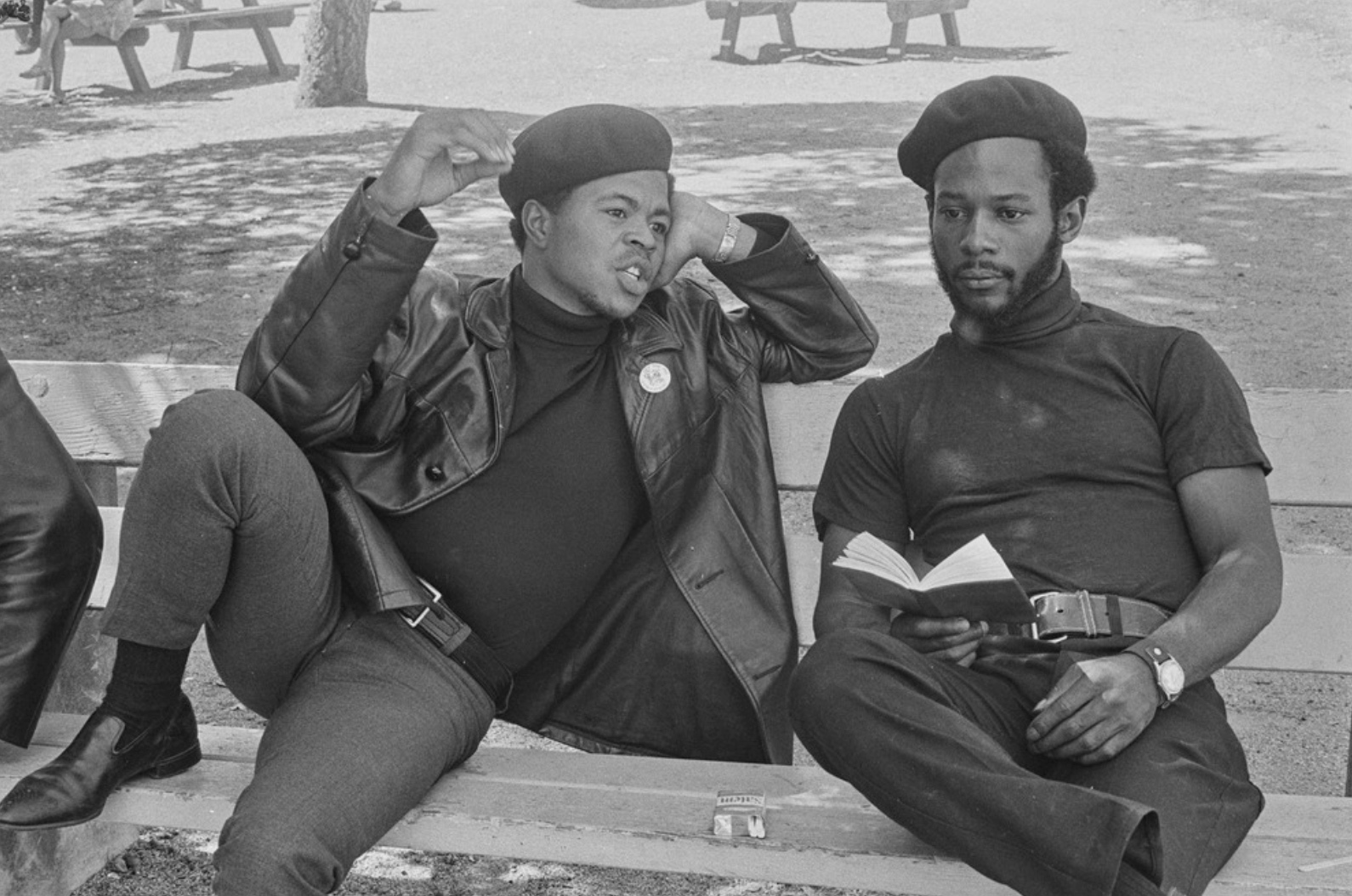 The work is still pertinent today and will serve as a platform to discuss issues of documentary photography, social activism, and how the Black Liberation Movement of the 1960s in many ways manifests itself in the social context of today...

Black Futures is not delivered with a passive voice, but a voice steeped in deft poetics and sharp politics that continue to accumulate power from its own rich history.

See more of the images at Juxtapoz.

To learn about the Black Panthers's inspiring, polarizing, and ultimately tragic history, I recommend the fantastic documentary "The Black Panthers: Vanguard of the Revolution." 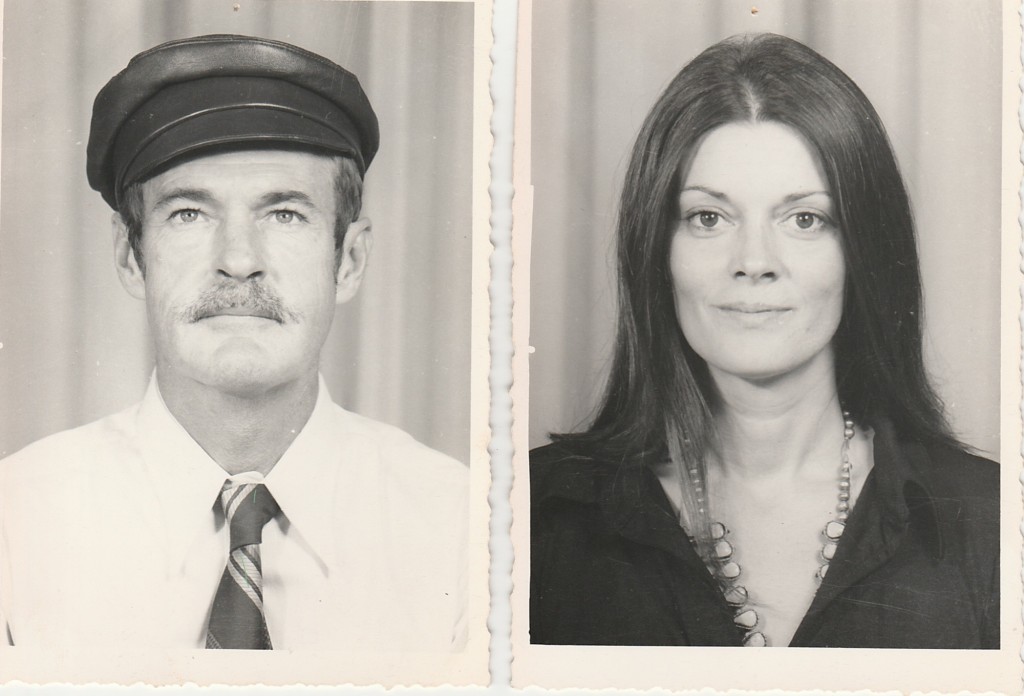 Trailer for new documentary about The Black Panthers

The Black Panthers: Vanguard of the Revolution is new documentary by Stanley Nelson.

Change was coming to America and the fault lines could no longer be ignored -- cities were burning, Vietnam was exploding, and disputes raged over equality and civil rights. A new revolutionary culture was emerging and it sought to drastically transform the system. The Black Panther Party for Self Defense would, for a short time, put itself at the vanguard of that change. The Black Panthers: Vanguard of the Revolution is the first feature length documentary to explore the Black Panther Party, its significance to the broader American culture, its cultural and political awakening for black people, and the painful lessons wrought when a movement derails. Master documentarian Stanley Nelson goes straight to the source, weaving a treasure trove of rare archival footage with the voices of the people who were there: police, FBI informants, journalists, white supporters and detractors, and Black Panthers who remained loyal to the party and those who left it. Featuring Kathleen Cleaver, Jamal Joseph and many others. The Black Panthers: Vanguard of the Revolution is an essential history and a vibrant chronicle of this pivotal movement that birthed a new revolutionary culture in America.