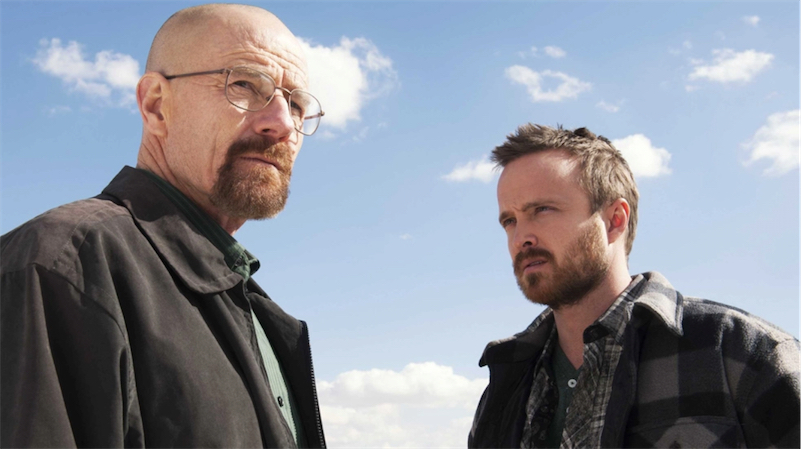 A Breaking Bad movie will start production this month in Duke City, New Mexico according to the New Mexico Film Office. The film, currently identified as "Greenbrier," "tracks the escape of a kidnapped man and his quest for freedom," according to the Albuquerque Journal:

This is the first project for Vince Gilligan – who created “Breaking Bad” and co-created the spinoff, “Better Call Saul” – after signing a three-year deal with Sony Pictures Television in July...

Details on which characters will be returning from the TV series to the film have not been released.

"Yes, there appears to be a movie version of 'Breaking Bad, but I honestly have not even read the script," Bryan Cranston said on The Dan Patrick Show. "I have not gotten the script, I have not read the script. So there's the question of whether or not we'll even see Walter White in this movie. Think about that one." Read the rest