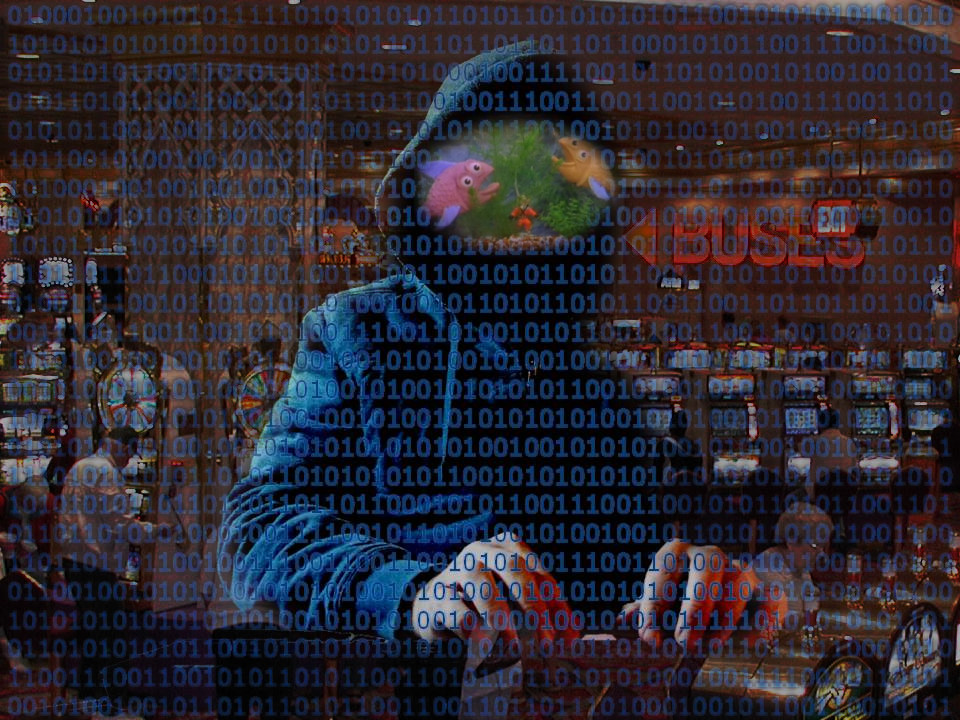 Darktrace CEO Nicole Eagan's presentation to last week's WSJ CEO Council Conference in London included an anaecdote about an unnamed casino for whom her firm had done work; they uncovered a data-breach in which an insecure Internet of Things thermometer in the casino's lobby was used to gain access to the internal network, from which vantage the attackers were able to extract and steal a database of high rollers. Read the rest 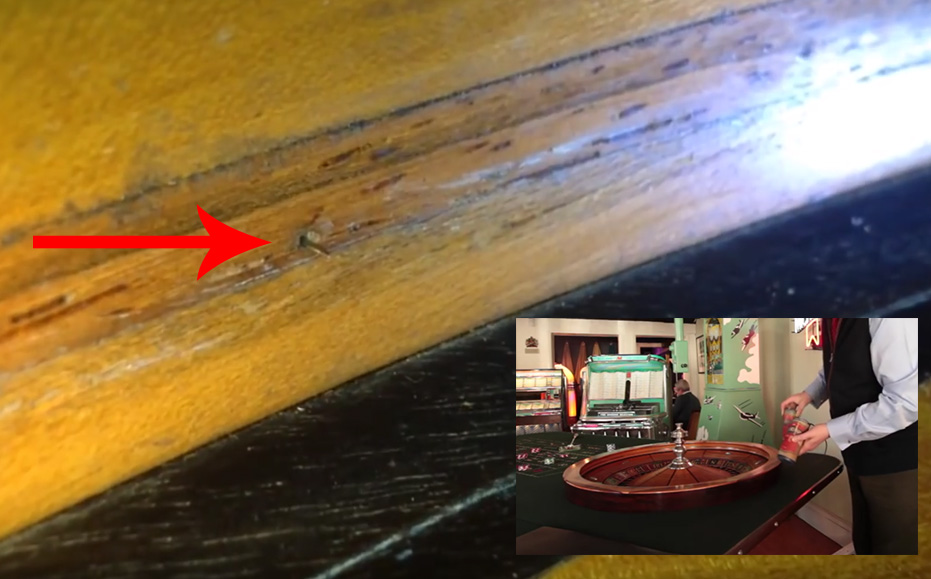 Enjoy this simple and surprising tale from The Games Room Company, who were tasked with restoring a roulette table operated in Chicago throughout the 1930s: "we found that it had been completely rigged to defraud people and increase the odds of the house during play."

A button disguised as decorative screw, accessible to the croupier, would cause tiny pins to emerge from the ball track's surface, deflecting balls toward house-friendly ball pockets. Powered by batteries hidden in the legs (and dated by the newspaper used as dampers) the mechanism and its results would be undetectable at speed. Read the rest

What happens when a casino kicks out a card counter 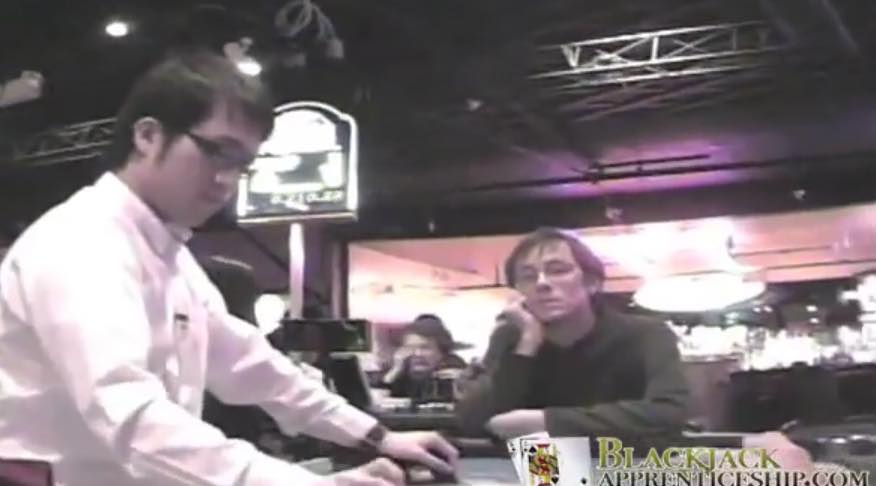 Blackjack is an unusual casino came: skilled players with excellent memory can deny the house its edge. This is obviously a problem for casinos: it's an essential table game, but they can't very well just give away money. So they evict players who they suspect of using mnemonics or other "card counting" strategies that enhance their odds.

In this video, a "blackjack apprentice" named Colin captures hidden-camera footage of a casino pit boss sternly informing him that he is too good at the game to be allowed to continue playing it in that fashion.

If you're expecting to see the guy bounced roughly through the doors, though, you're in for a surprise. The pit boss is friendly and polite, and explains acceptable and unacceptable playing strategies--"Once you put a bet out there, you play that limit."--at fascinating length.

Colin is one of the Pros from Blackjack Apprenticeship, as well as the subject of the documentary "Holy Rollers: The True Story of Card Counting Christians." While filming for the documentary, he was followed by undercover cameras to capture what a real backoff is like. After counting cards blatantly for half an hour, this is what the casino did...

Dan Lewis on a gambling institution as elusive as it is downmarket. It's all to do with licensing, naturally.