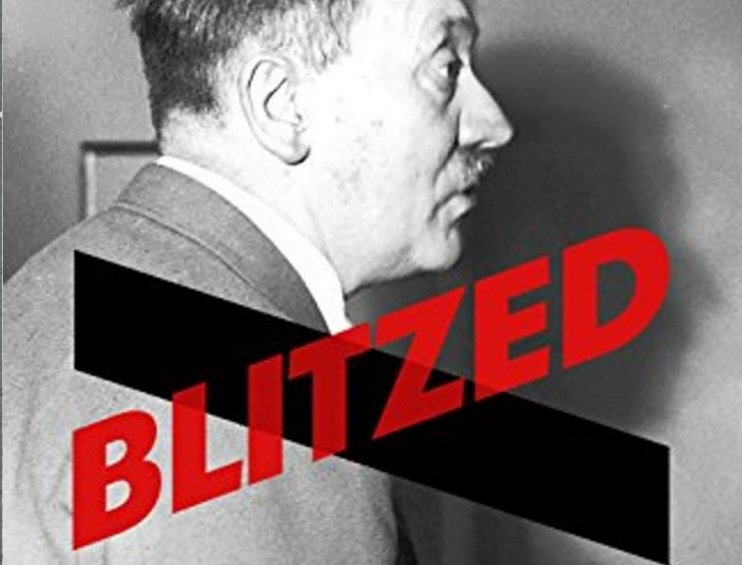 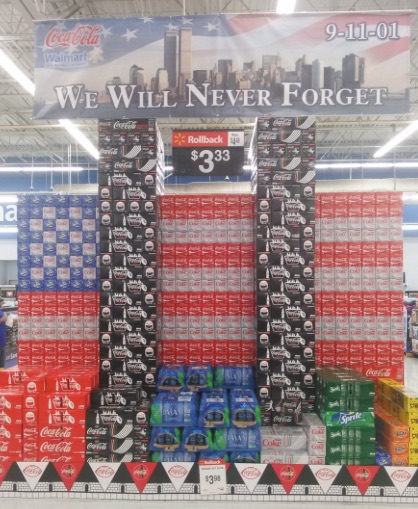 A gentleman in England "mistakenly handed out his cocaine stash to children" instead of Halloween candy, earning him 130 hours of community service and a fine. [Reuters] Read the rest