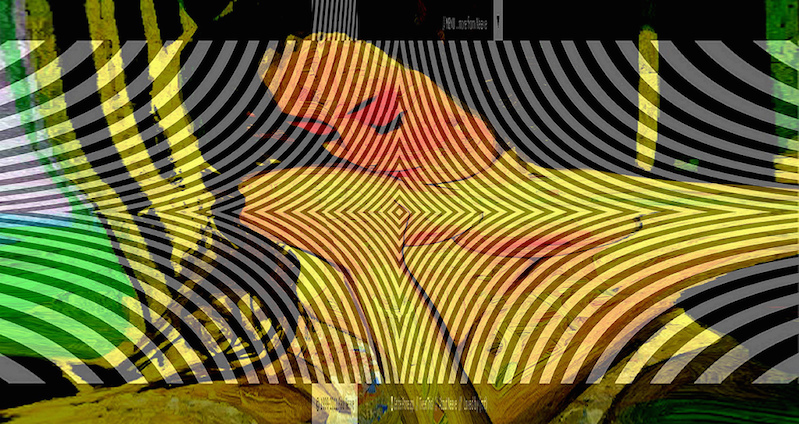 When people hear voices others can't, the prevailing scientific model describes this as psychosis due to brain abnormality, chemical imbalance, or other affliction. But scientists have now reliably induced auditory hallucinations in some people not diagnosed with psychosis. Read the rest

Gadget promises electric shocks to people who spend "too much" 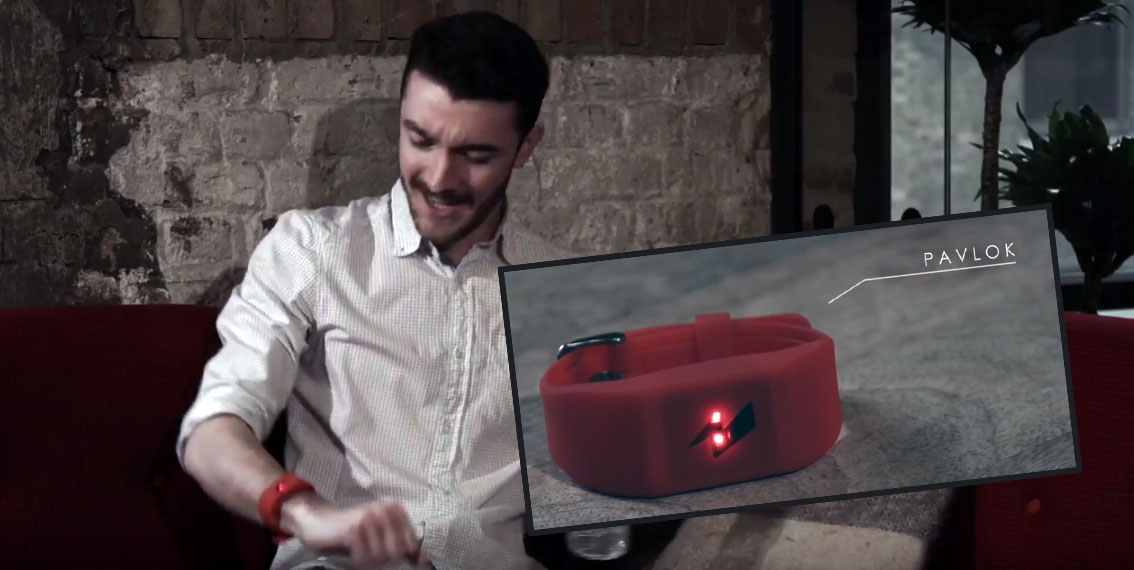 Pavlok is a wristband that one can use to deliver mild electric shocks to oneself, an experiment in Pavlovian self-conditioning. Intelligent Environments is a UK firm that has invented a "platform" to link it to your bank account, so it can shock you when you spend money.

No bank has yet announced that it will be offering the Interact IoT (Internet of Things) platform to customers but Intelligent Environments lists several British banks as clients for its existing online banking platforms.

Chief executive David Webber told the BBC the idea was about consumer choice.

"This is about reacting to changes in your financial well-being," he said.

A perfectly British combination of nannying, shame and unintended consequences. Read the rest