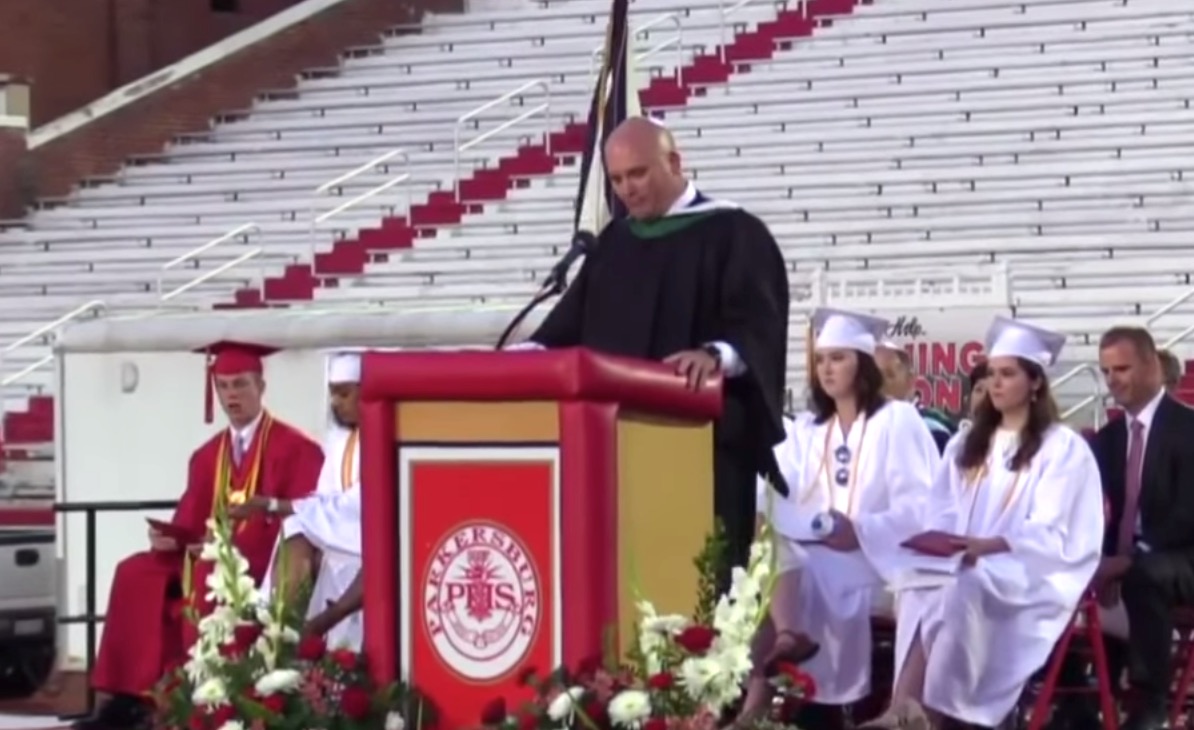 Instagram celeb weirded out by follower who matched all her shots 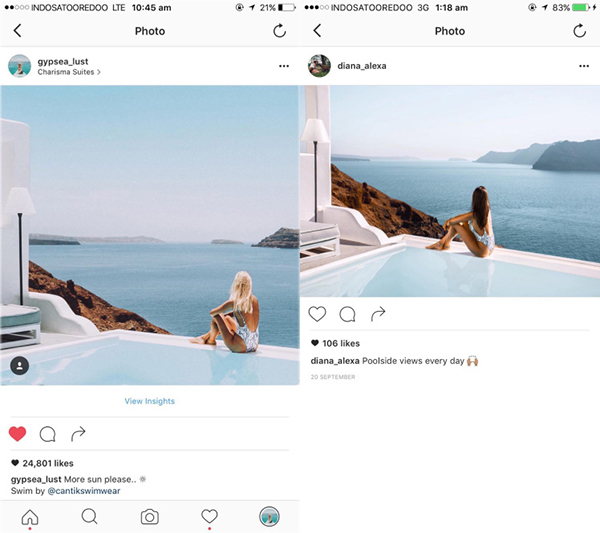 It's easy to see why someone would want to emulate Instagram power couple Jack Morris' and Lauren Bullen's globetrotting adventures. One follower got a little carried away, though, matching locations and shots so meticulously that it started to feel pretty unsettling. Read the rest