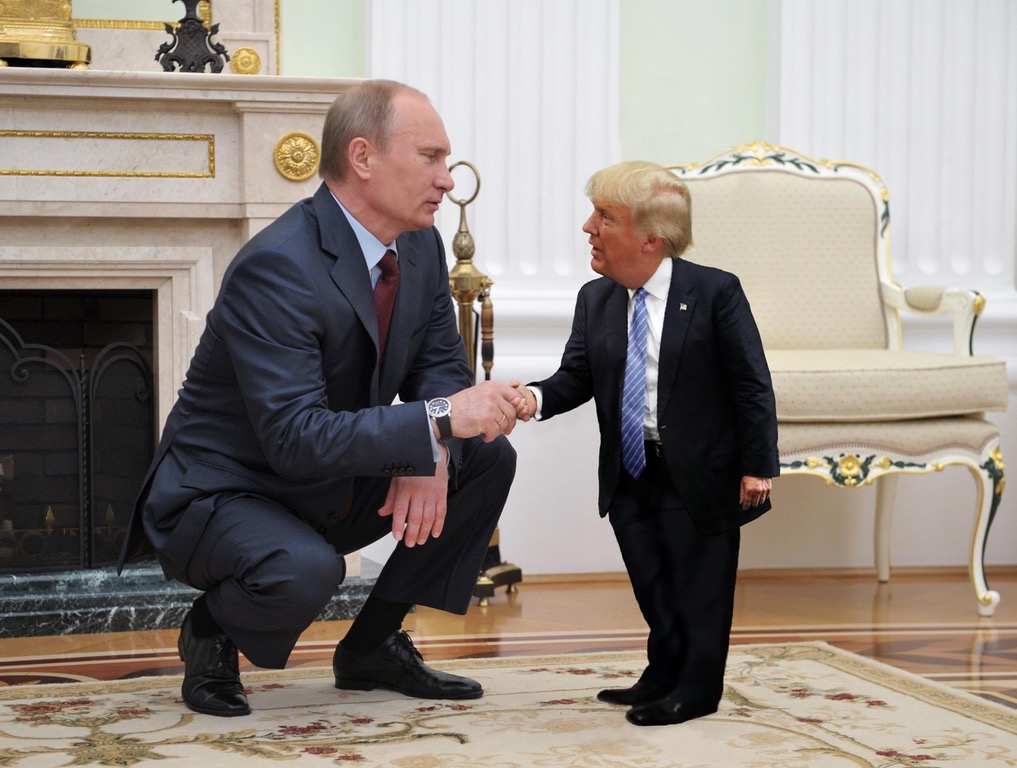 This seems like a big escalation in the Trump/Russia investigation story. Late Wednesday, the FBI said it has evidence that associates of Donald Trump communicated with Russia during the 2016 U.S. presidential campaign, possibly to coordinate the release of Hillary Clinton campaign info via Wikileaks.

Kate Sheppard at Mother Jones writes about a trove of new photographs documenting the aftermath of the Deepwater Horizon disaster, which released nearly 5 million barrels of oil into the Gulf of Mexico two years ago. In the midst of the disaster, BP and its contractors did everything they could to keep people from seeing […]

The Nation's Greg Mitchell has a new book out about the strange saga of color video, shot in Hiroshima and Nagasaki after the nuclear bomb attacks, which was suppressed for nearly 40 years. You can see a couple of clips from that video in the trailer he's put together for the book. In the weeks […]