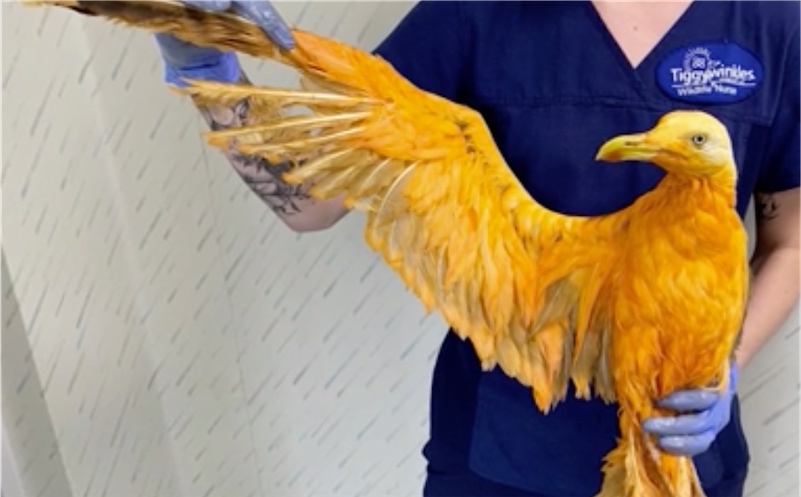 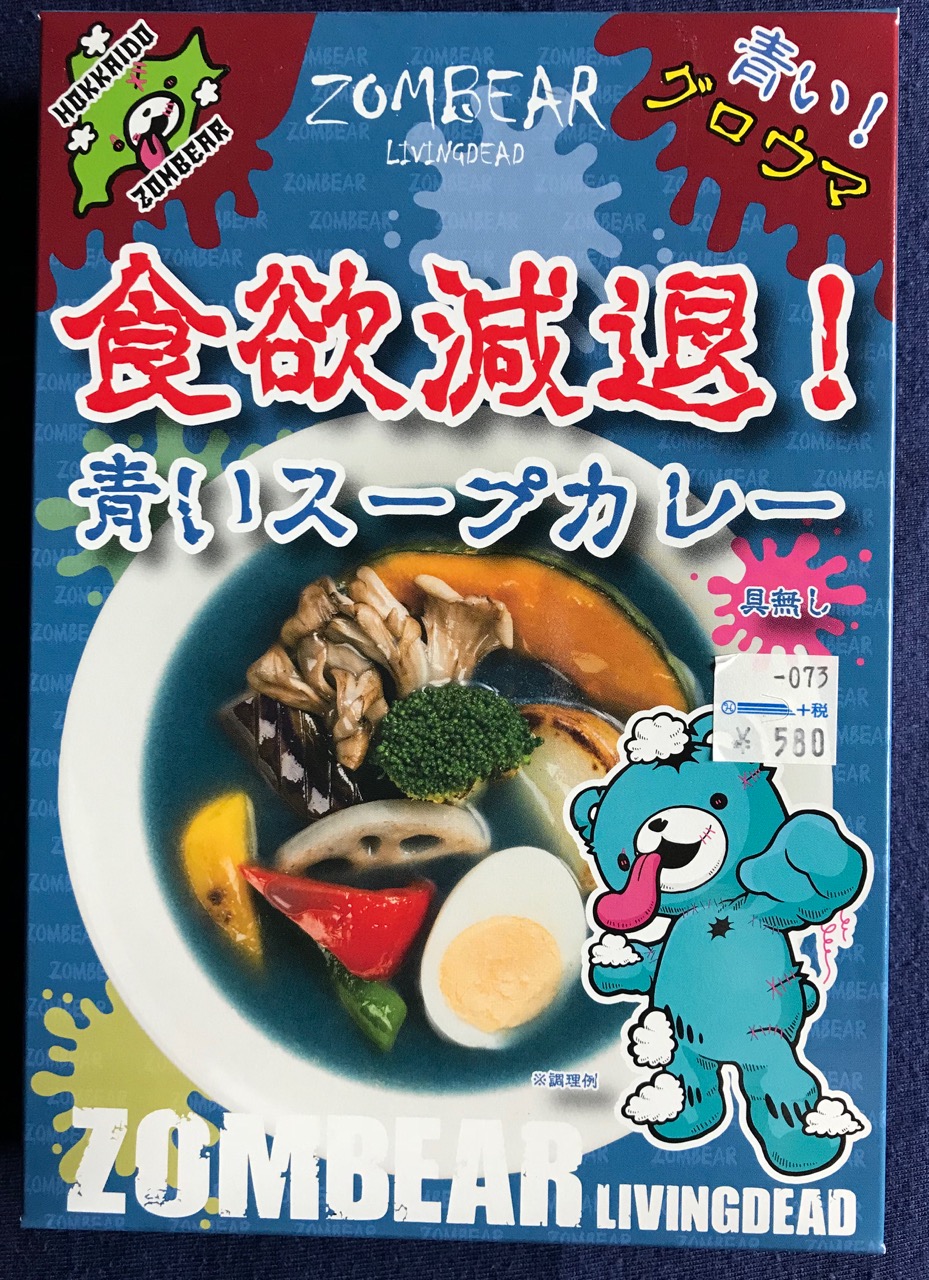 It says right there on the front of the package in big red font: Decrease Your Appetite! Under that it tells you it’s blue soup curry with the top right-hand corner proclaiming Blue! And guro uma which is a play on words. Guro meaning grotesque/gross and uma short for umai: delicious. Deliciously gross? Still the photo looks good, right? Don’t get your hopes up. The little splotch above the price tag lets you know there are non of those yummy looking ingredients in this bag. It’s just (blue) soup. There aren't even any bears in here. In even finer print: the photo on the box is a serving suggestion.

I then did a little research and learned that Zombear has his own website and Twitter account Zombear also has a backstory. He weighs 29 kilos and is 29.9 centimeters tall. His favorite food is fresh salmon. He’s a big stuffed teddy bear who has been wandering the streets of Hokkaido for 70 years looking for the boy that owns him. Read the rest

British curry restaurants say the Tories betrayed them on Brexit 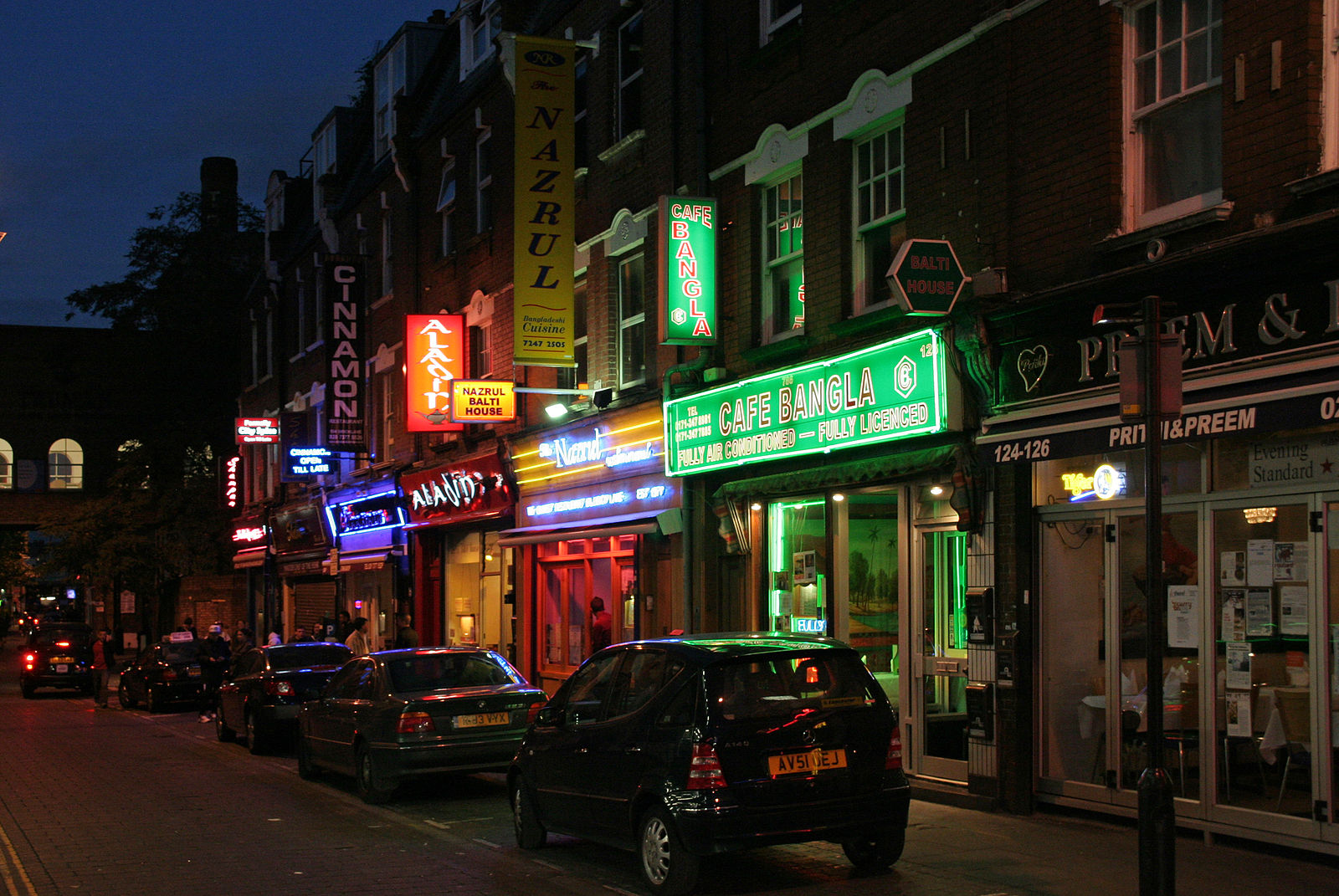 People involved in the £4B UK curry industry overwhelmingly backed Brexit on the promise of future easing off of visa requirements for curry chefs from south Asia, hoping to reverse the current waves of curry restaurant closures driven by a lack of skilled chefs. Read the rest