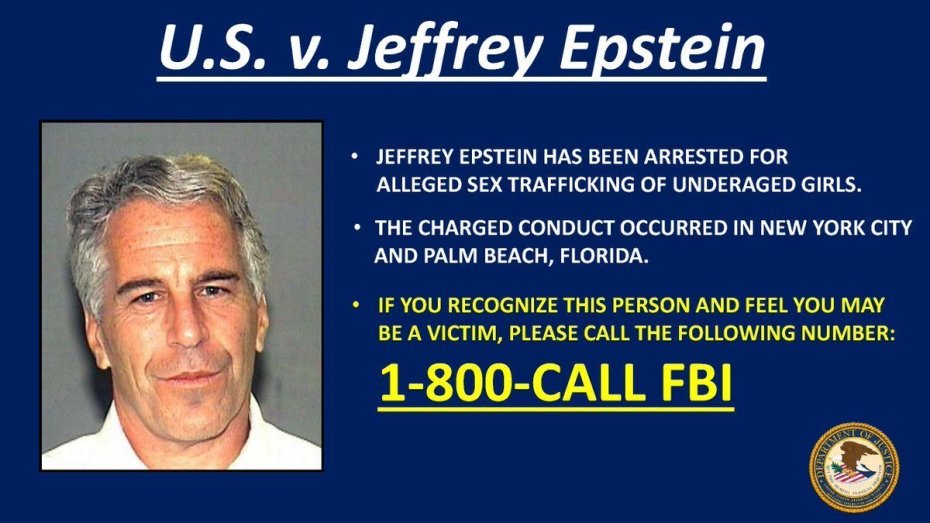 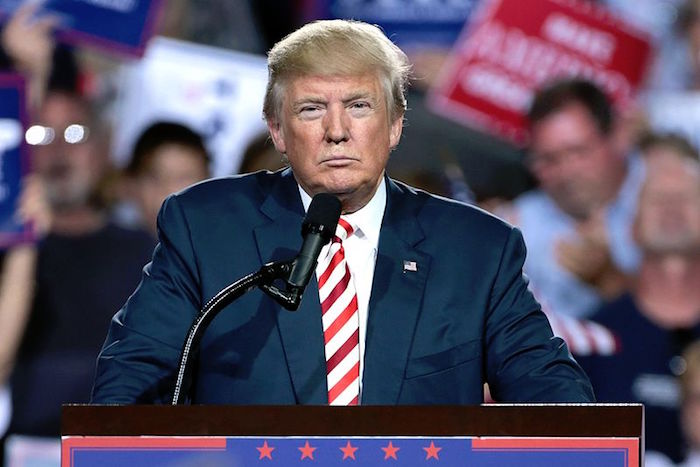 The company that owns The National Enquirer tabloid will not be prosecuted for its efforts to protect Donald Trump during his presidential campaign. Read the rest