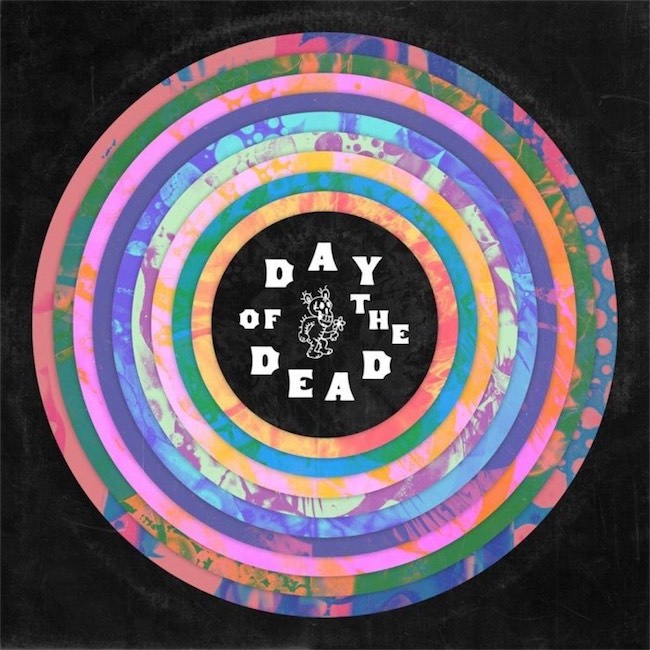 Stunning! The National's cover of "Morning Dew," a song penned in 1961 by Bonnie Dobson and later popularized by the Dead, is one of 59 (!) tracks on the Day of the Dead box set they helped produce, featuring Sharon Van Etten, the Flaming Lips, Real Estate, War on Drugs, Jenny Lewis, and many more covering Dead songs. Day of the Dead will be out May 20, with all profits benefiting the HIV/AIDS organization Red Hot.

A full year of the Grateful Dead tuning up

Michael David Murphy blended together an entire year (1977) of the Grateful Dead tuning up at live concerts archived at Archive.org. It's curiously compelling. "Tuning '77" Read the rest

The Quantico Book of the Dead