A brief history of guitar distortion

Over at Riff Magazine, my old pal David Gill looks back at the birth of distortion and its position as "central to rock and roll as the sex and the drugs." From Riff:

In March 1951, a 19-year-old Ike Turner was recording his saxophonist Jackie Breston’s song “Rocket 88,” an ode to the Oldsmobile 88 (and later inspiration for Public Enemy’s “You’re Gonna Get Yours”). (Listen above.) Turner played his guitar loud, so loud, in fact, that his amplifier couldn’t handle it. The resulting distortion is the stuff of legend in the fable of rock and roll, giving voice to the intensity of the times.

The 1950s in America were the best of times and the worst of times. A victory in World War II and the spoils that came with it led to a baby boom, sprawling suburbia, rising standards of living, and a new thriving middle class, while at the same time racism, sexism and economic exploitation lingered in this landscape of opportunity. America also clung to its puritanical origins, cultivating a Victoria-era disdain for exuberance and physicality into a repressed and buttoned-down society that mocked, scorned and punished deviation from the norm.

As the 1950s progressed, the rising wave of progressive hedonism embodied by the new musical phenomenon of rock and roll crashed on the limitations of American culture. That tension is evident in Turner’s guitar tones, in its refusal to obey or to conform.

"Professor Music: Like ‘This is Spinal Tap,’ this column goes to 11" (Riff) 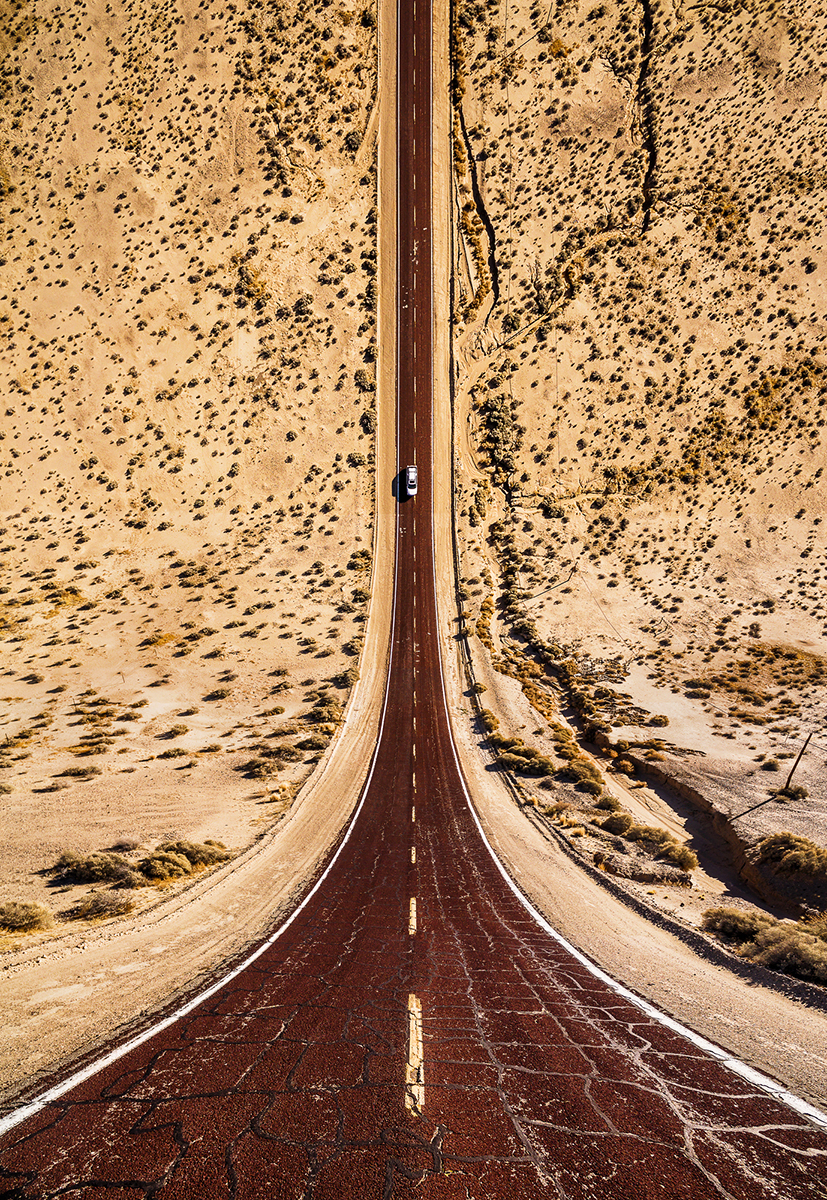 Turkish artist Aydın Büyüktaş recently visited the United States, which inspired him to create the Flatland series of digitally-warped images. Read the rest 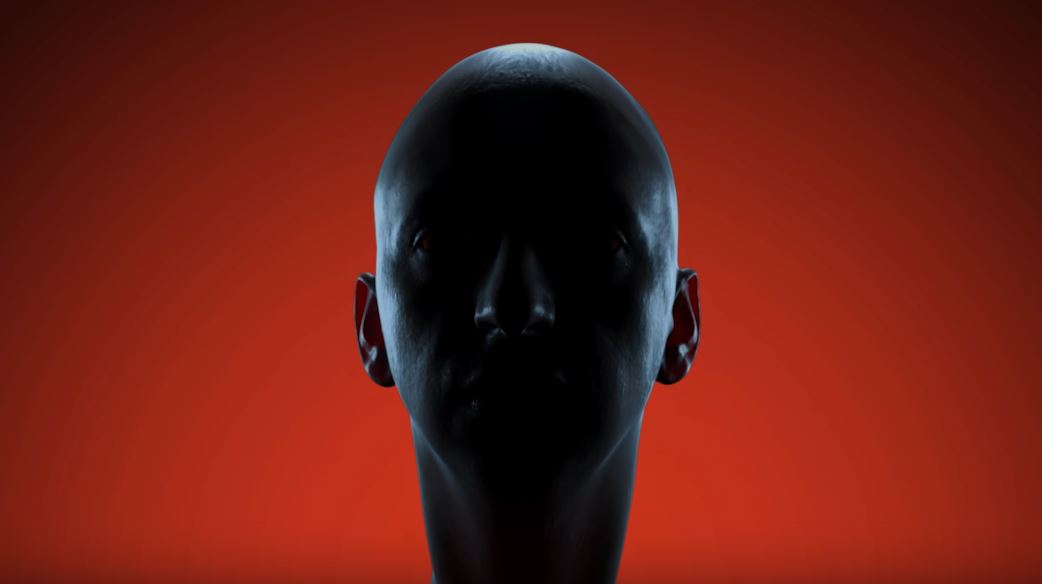 "Be better and more beautiful than you were before." Adult Swim is with us always, but this time from @Sleevesmith & @JerryPaperREAL. Read the rest