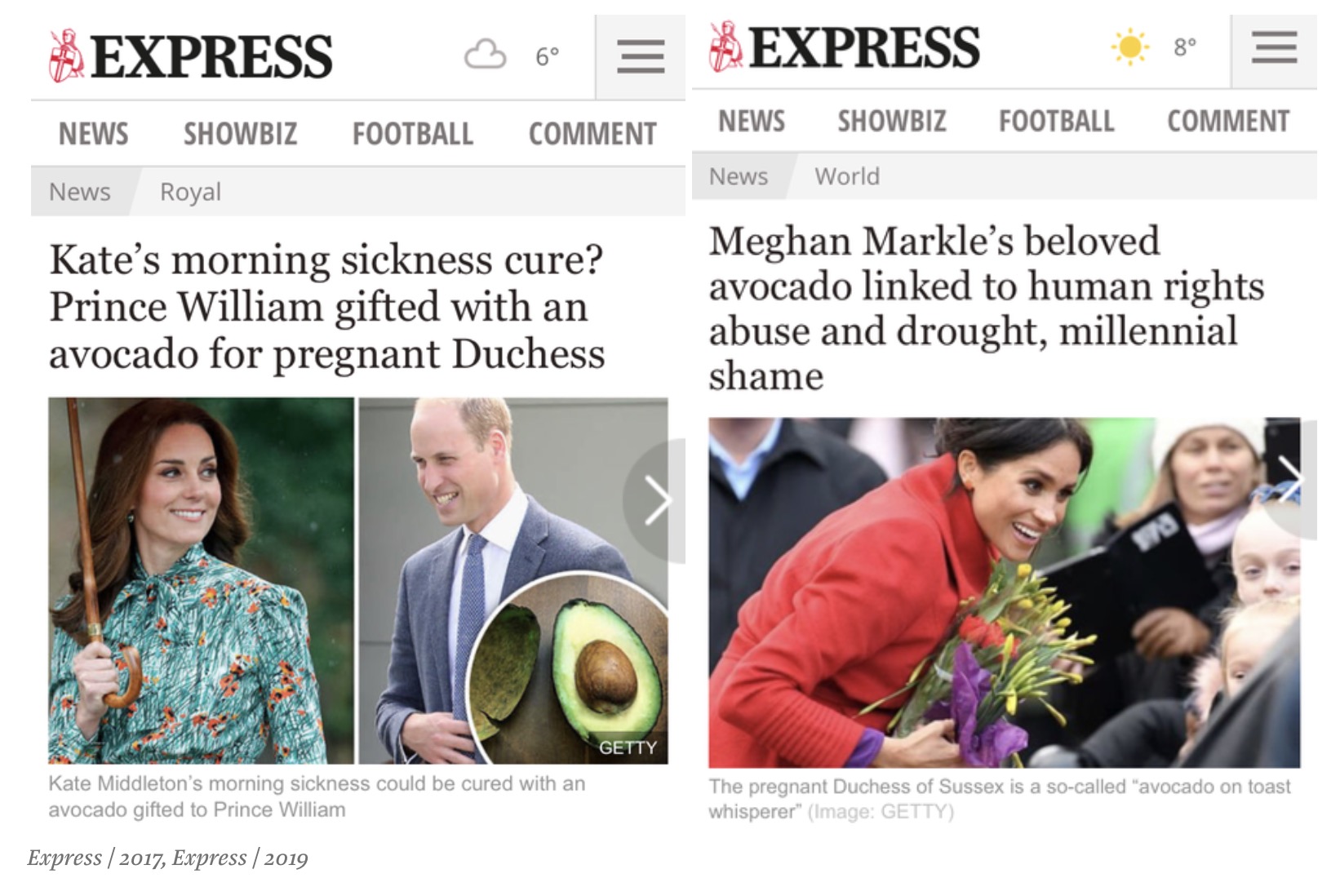 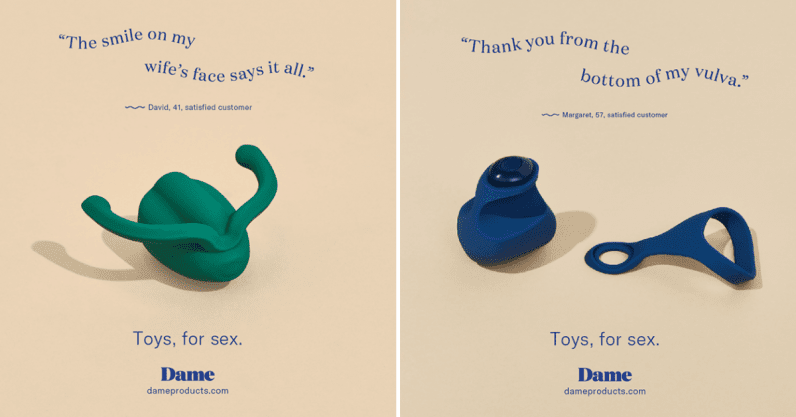 New York's Metropolitan Transit Authority (MTA) seems to be pretty open to sexually related ads, like this one for a mail order Viagra company:

But the MTA rejected ads for Dame, which makes sex toys for women.

In September 2018, the MTA approved of Dame’s tasteful and balanced ad campaigns which featured their products, slogans such as, “Toys, for sex,” and testimonials from customers. But by late November, after Dame had reportedly spent $150,000 on the campaign, the MTA had rejected Dame’s ads citing it had updated its own guidelines preventing sexually oriented businesses from advertising. 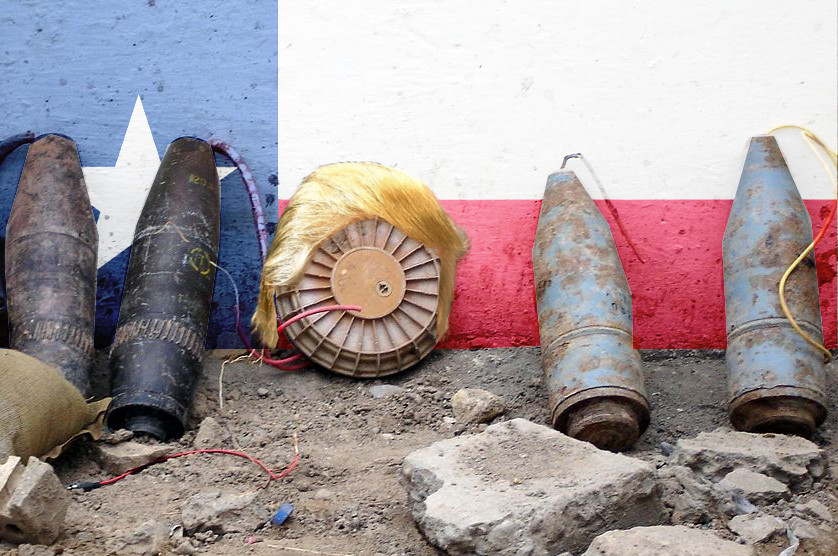 UK Members of Parliament exempt themselves from spying law 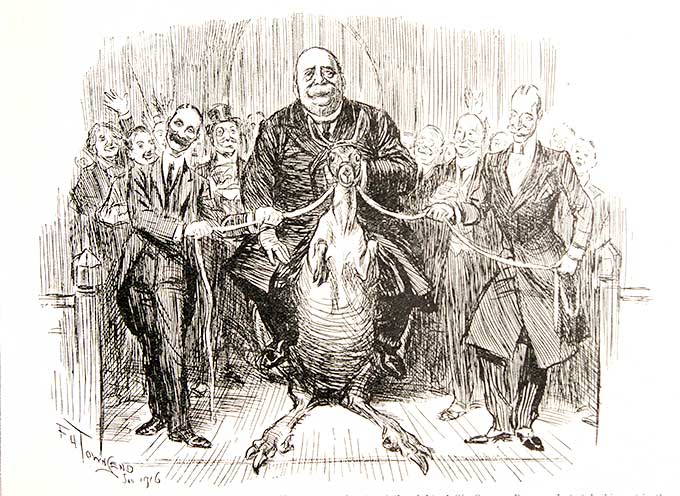 The UK lumpenproletariat will surely accept, nay, cheer, the fact that their betters are too well-bred to be expected to follow the same rules as the rabble.

Politicians have exempted themselves from Britain's new wide-ranging spying laws.

The Investigatory Powers Act, which has just passed into law, brings some of the most extreme and invasive surveillance powers ever given to spies in a democratic state. But protections against those spying powers have been given to MPs.

Most of the strongest powers in the new law require that those using them must be given a warrant. That applies to people wanting to see someone's full internet browsing history, for instance, which is one of the things that will be collected under the new law.

As J.R. "Bob" Dobbs said, "I don't practice what I preach because I'm not the kind of person I'm preaching to." Read the rest