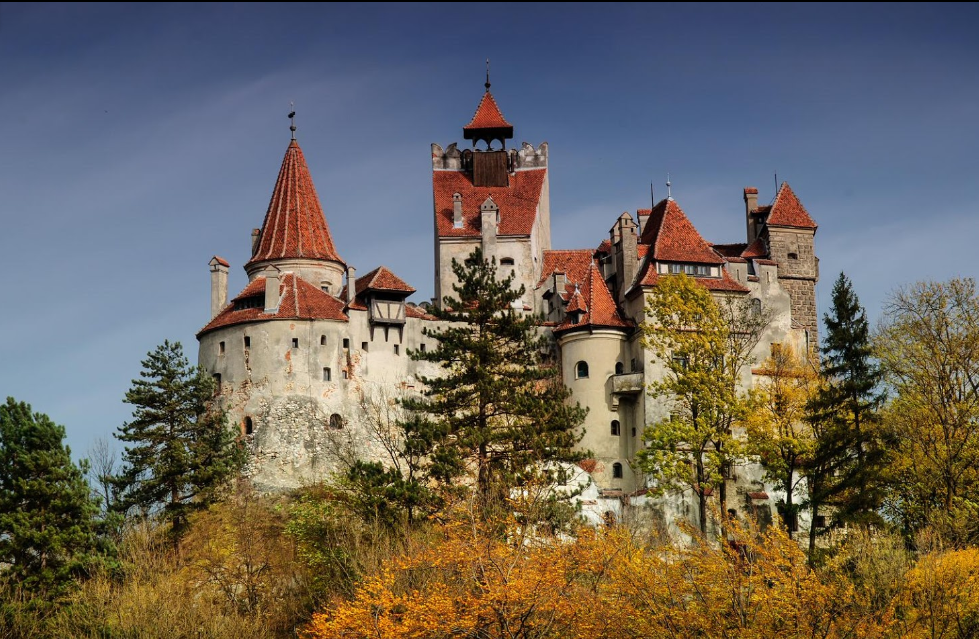 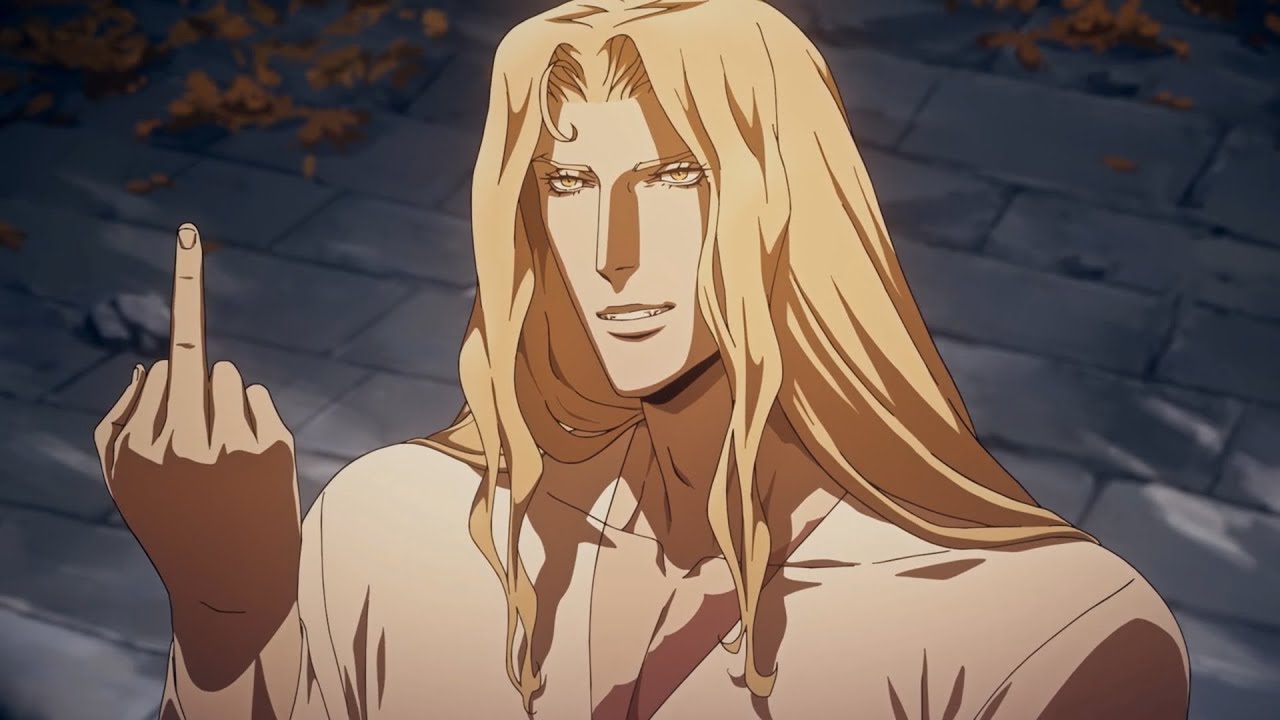 Returning to the Return of Dracula 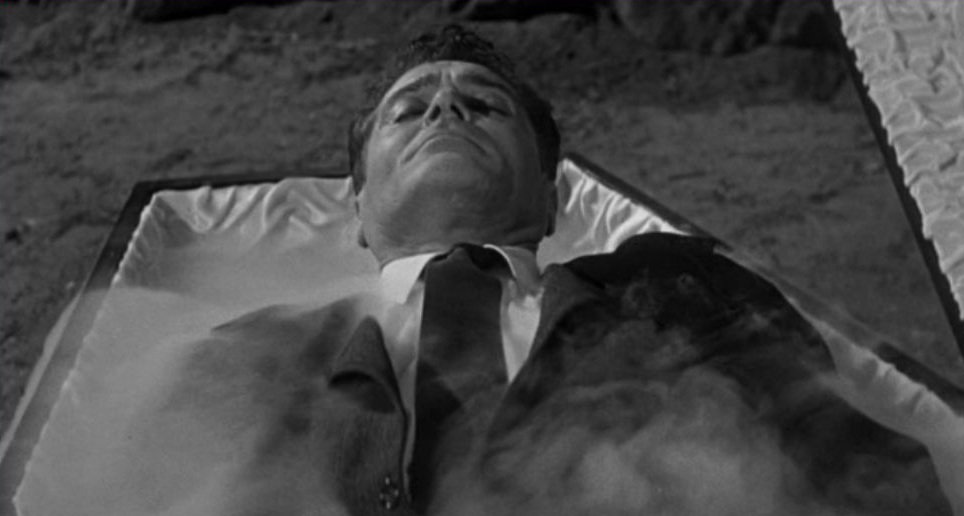 I was born in 1958, a tail-end Baby Boomer, and as a young boy—evidently like a lot of others—I faithfully read Famous Monsters of Filmland every month and spent an inordinate amount of time watching horror movies on WPIX channel 11, WNEW channel 5, and WOR channel 9—all local channels out of New York City. Read the rest