Watch a young David Lynch get interviewed about Eraserhead in 1979 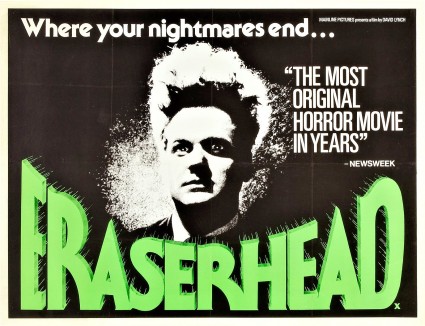 David Lynch looks like a kid, but his voice is unmistakable, in this 1979 interview conducted by a couple of UCLA students. The interview took place on the oil fields in West Hollywood where Lynch shot some of the scenes for Eraserhead (1977), which he made while he was studying at the American Film Institute.