Kayakers take an intentional 100 foot drop off a water fall 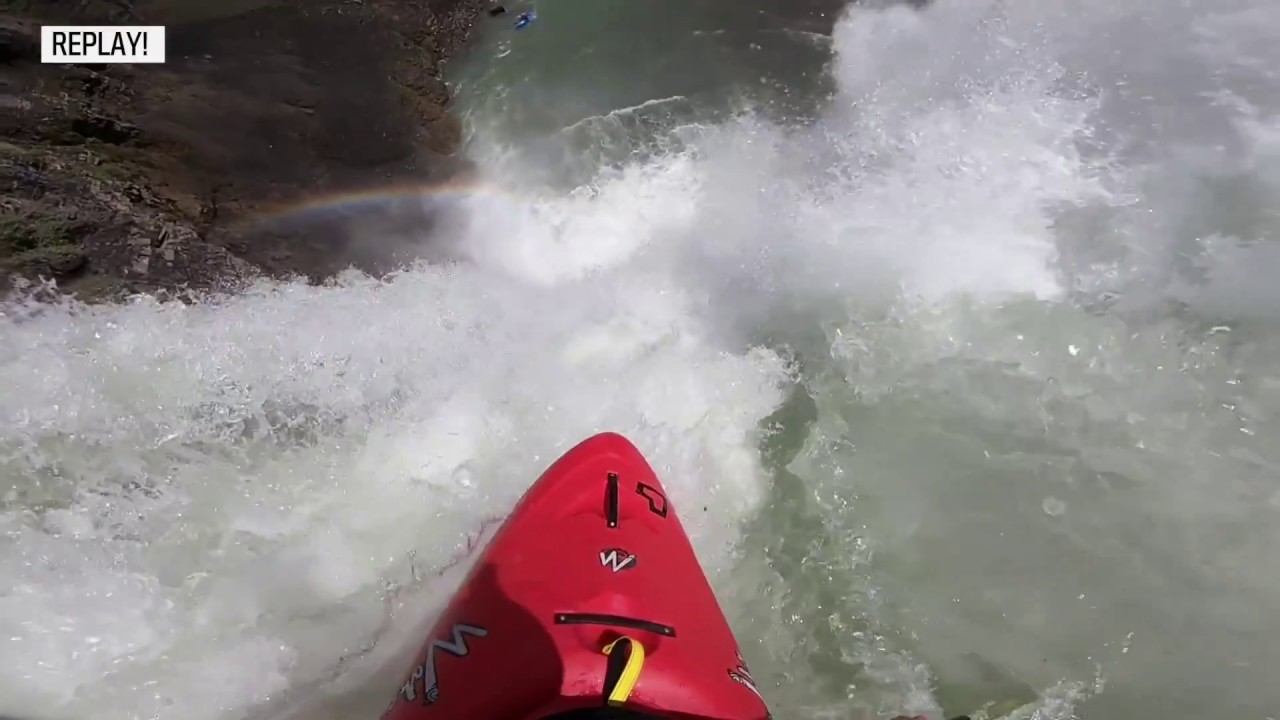 Ram Falls is about 20 minutes from where we're staying for the summer. It's a lovely patch of outdoor beauty. We have a lot of that here. As with the provincial parks that surround the cities of Jasper and Banff, It's a great area to camp in, hike or, you know, fall the equivalent of a 10-storey building off a waterfall in your kayak.

Last week, whitewater kayakers Edward Muggridge and Aniol Serrasolses decided that the time was right to take the 100 foot plunge over the falls. Apparently, the conditions were right.

“With whitewater kayaking, you want to have a waterfall that has a combination of a deep enough pool and enough volume of water flowing over the actual lip of the falls,” Muggridge said.

“You want to be able to have enough aeration in the landing and a deep enough pool where you can safely descend the drop. It’s definitely a really risky game and it takes some serious precision and mental focus to be able to pull something off like that.”

I'd rather walk, thanks. Read the rest 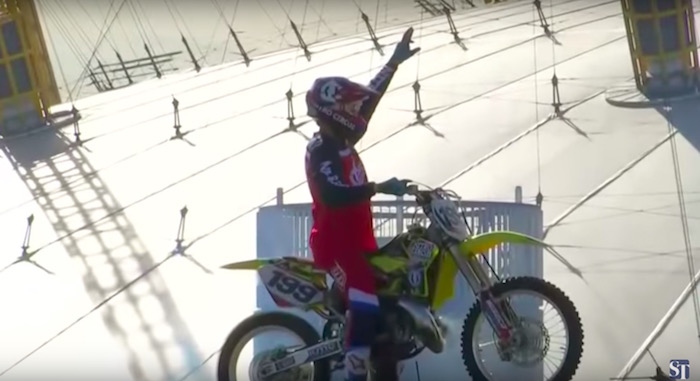 Here is an amazing motorcycle backflip by stunt performer Travis Pastrana. With only a 75-foot gap between two barges in London's river Thames, Pastrana pulled off a stunt that hasn't been tried in 11 years. The last guy to try, freestyle motocross rider Mike Metzger, did some serious damage fracturing his vertebrae.

Set against the backdrop of London’s O2 arena, Pastrana had only 150 feet to accelerate to takeoff speed before jumping, with only 36 feet to come to a stop before he would have fallen into the river.

The vessels used in the attempt were fitted with a steep ramp for the rider’s take-off and a more gently inclined one for him to land on.

Congrats to Pastrana, who in the past has "broken more than 90 bones and suffered 25 concussions." Read the rest 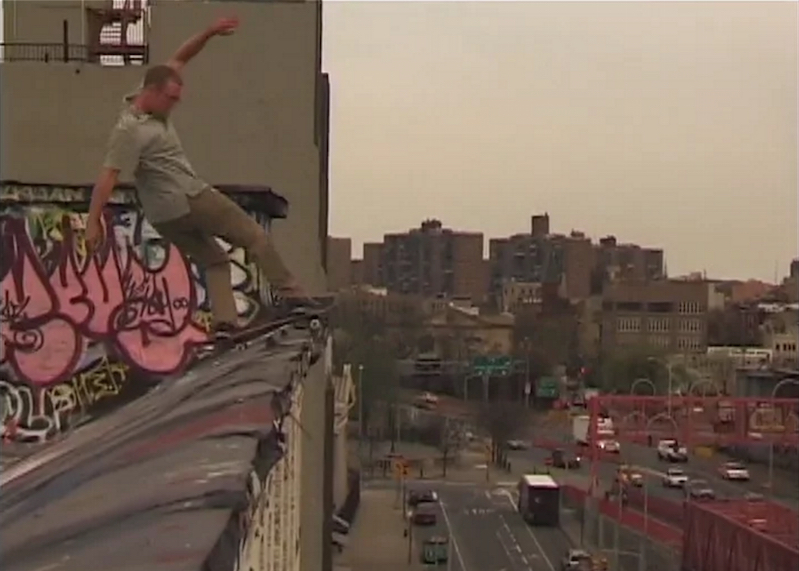 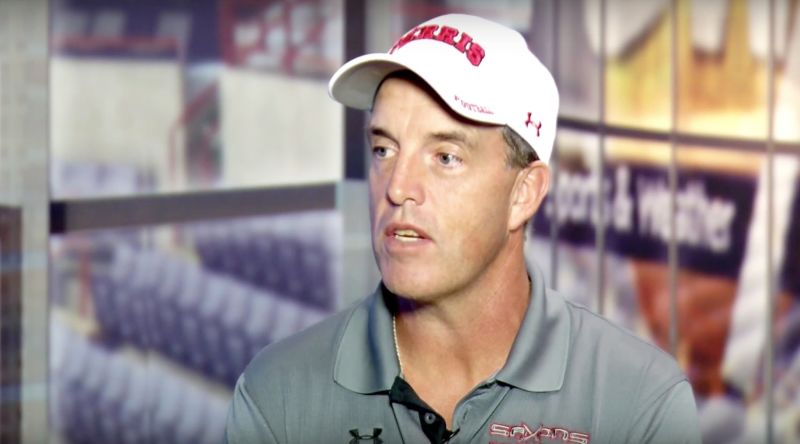 Jim Sharkey, a high school football coach in Spokane, was suspended February after reportedly showing his penis to students. The Spokesman-Review reports that the incident occurred last summer at a leadership camp.

A couple of weeks after the camp, a Ferris player came forward and said that while Sharkey was grilling, he turned with his exposed penis inside a hot dog bun. Sharkey said, “You think that is a big dog – take a look at this,” according to school records that listed multiple different versions of the same quote.

While the coach got a written reprimand and was allowed to coach this past fall, school officials placed him on administrative leave Feb. 1 after more players claimed to have seen the hot dog incident and other students brought up separate incidents of questionable behavior by the 11-year teacher and coach.

Sharkey says the allegations are false and will fight to keep his dream job. [via Deadspin] Read the rest

Stabilized wingsuit footage reveals how awesome it is to fly 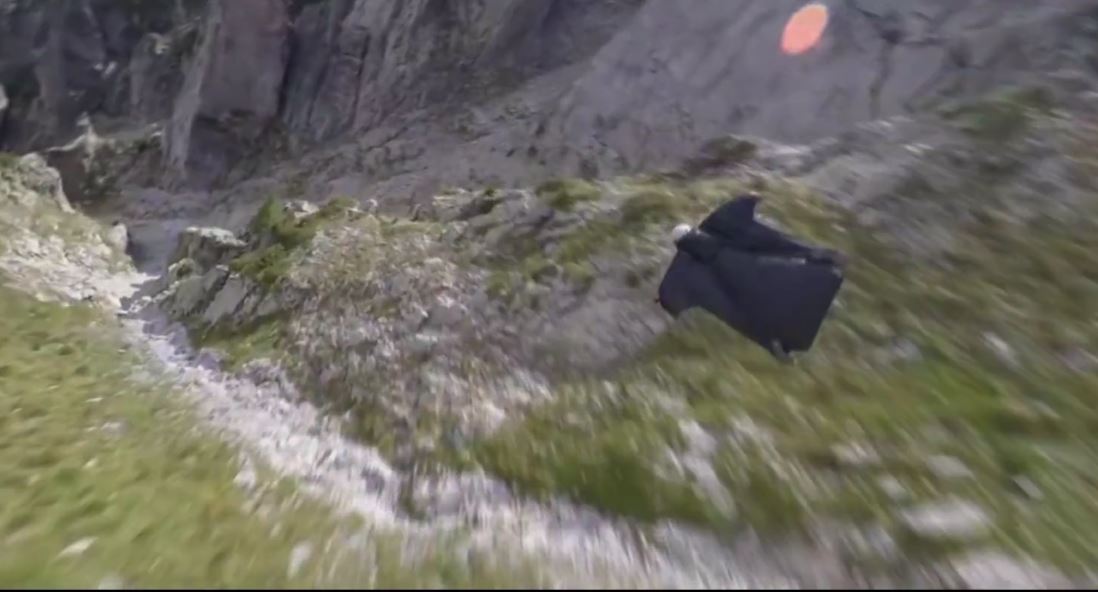 Graham Dickinson jumped off a mountain in a wingsuit, but the footage of such things is usually chaotic, off-kilter, somehow subtly unlike reality. The joy reported is hard to appreciate: even if we get how amazing it must be, we're replaying a machine's limitations as much as the flight. Read the rest

Downhill skateboard champ Zak Maytum flies down one of the fastest runs in his home state of Colorado “with speeds approaching 70mph, and rough-ass pavement. Be ready to have your fuckin' face melted.” Read the rest