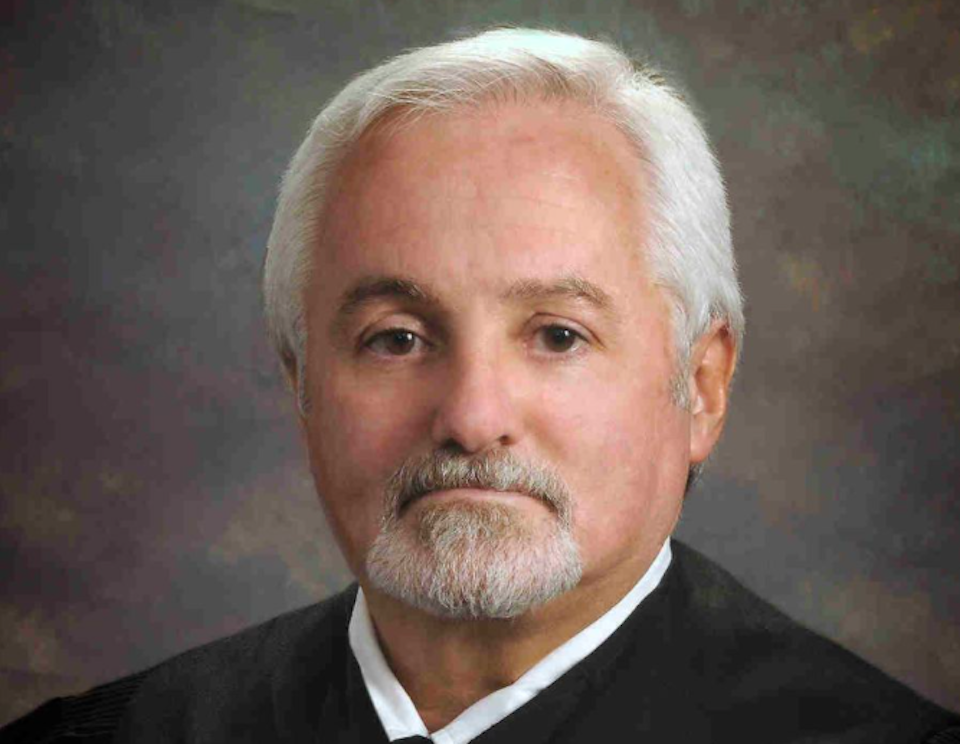 The Youth Court of Pearl, Mississippi has been shut down and its judge, John Shirley (also a Republican Party activist) has been forced to resign after widespread disapproval of his decision to bar a mother from seeing her 4-month-old baby for 14 months over her unpaid court fees. Read the rest 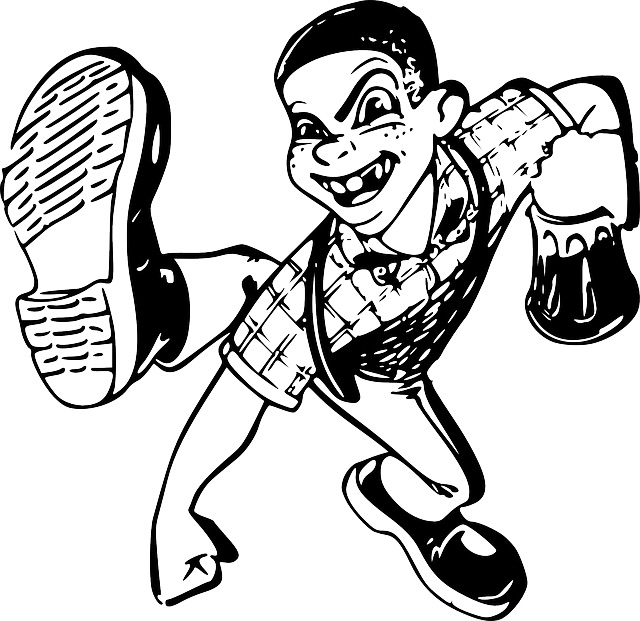 Trump rallies never cease to amaze. This morning at a Trump rally in Ashburn, VA, a young boy about 10 years old stood up and shouted, "Take the bitch down!" He of course was referring to Hillary Clinton.

His mother, Pam Kohler, defended her son. "I think he has a right to speak what he wants to," she told reporters. According to Los Angeles Times:

Asked where he learned to speak that way, she answered, "Democratic schools."

As more reporters began surrounding her, she walked out of the auditorium at Briar Woods High School, where the rally was held, using a Trump sign to block cameras. Behind her seats was a school sign, encouraging good behavior: "Trustworthy, Respectful, United, Excellent."