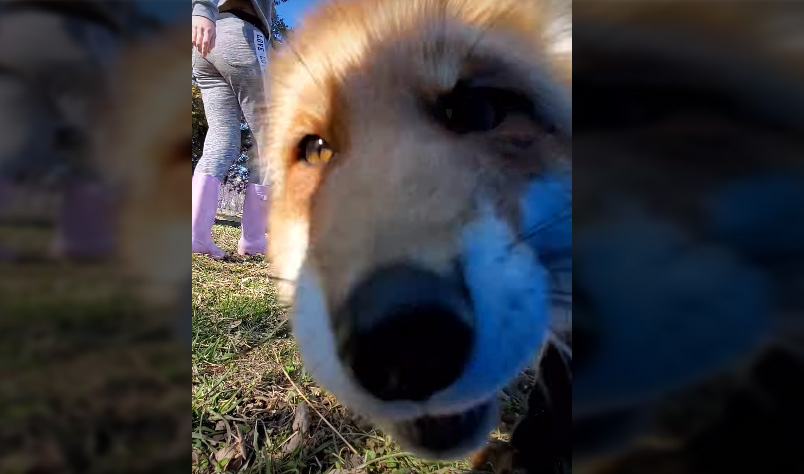 This fox is an impossibly good director—the intro, the call to action, the flight, the cheeky laughter, the changes in perspective that show both the culprit and the victim in hot pursuit, the denoument— but I can't see how this could have been faked. Good fox!

These domesticated foxes came from a famous Russian experiment 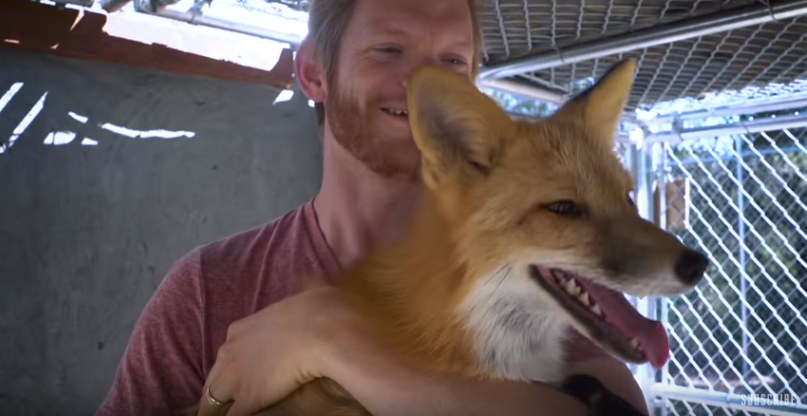 In the 1950s, Soviet zoologist Dmitry Belyayev began selectively breeding wild foxes based on how friendly they were. The result is a semi-domesticated red fox, five of which now live in California. Read the rest 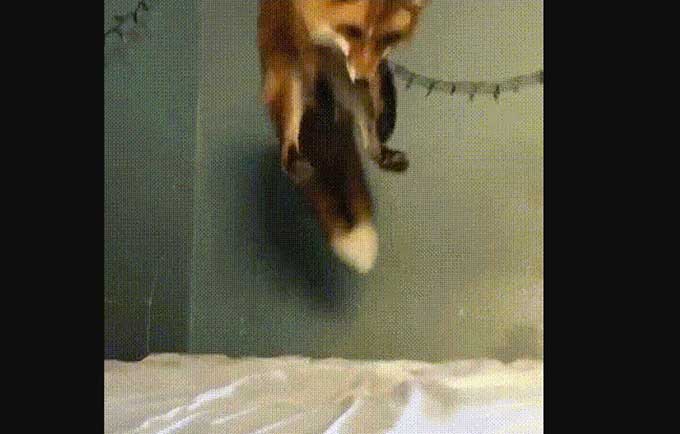 Try as it might, this magnificent, noble creature can't break the crust of a bedsheet.

Why isn't the snow breaking? from funny

Delightful Creatures / foxes / what kind of sorcery is this? 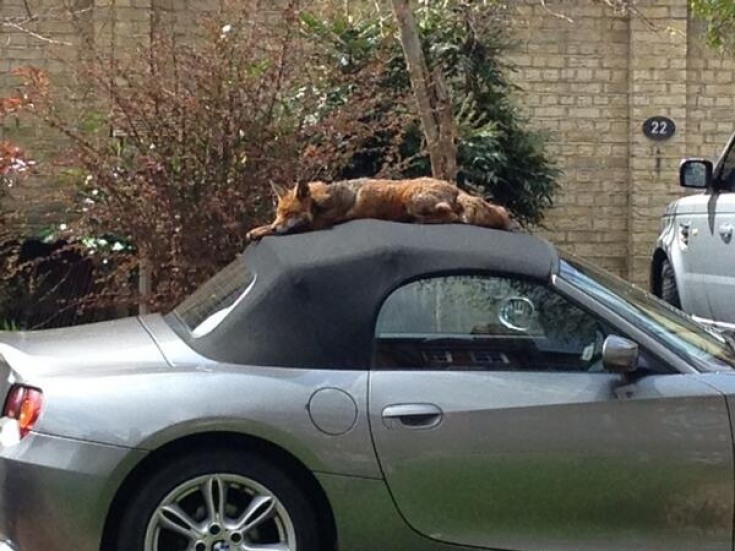 Shot here by Natalie Lowe sunbathing on the roof of its convertible, a fox relaxes before evening's activities come due. Below, a fox pop takes a trip on the London Underground, as observed by Stephen Ebert. Check out the full gallery at Londonist. A common sight in London, foxes moved in after World War II and have become a symbol of the city. They're mostly harmless, but the tabloids there love to run fox-ate-my-baby stories. 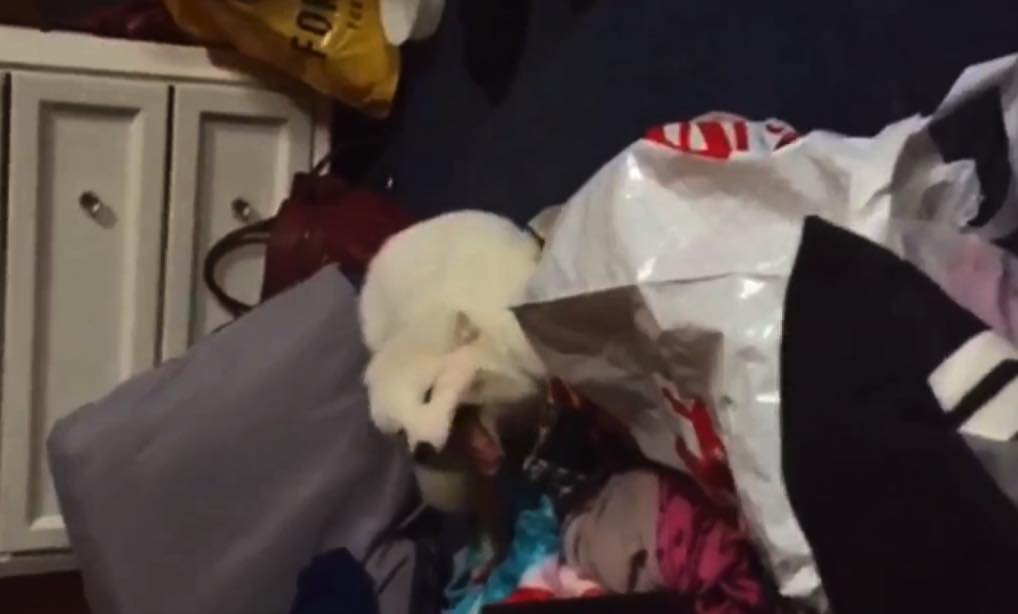 This video, taken by Kristina Shafer, seems to portray an arctic fox laughing. It is, in fact, asking if the room can be tidied up.

Kristina has cared for Archer the Arctic fox since he was young. He’s now four years old, and he’s learned that laughter is infectious. This video shows Kristina’s boyfriend laughing, then Archer responding with a giggle of his own. This is Archer’s typical behaviour when he’s sleepy; perhaps a sign that he’s looking forward to a funny dream.

Sooty pawprints convinced bartender Tim Carter that's how the creature got in, but it was in no hurry to leave: "He seemed quite happy in the pub. It didn't want to leave but we got him out." Read the rest

"I'm quite surprised how cute he is". [via Arbroath.]